“Google Arts & Culture realized that with some creative technology and partnering with language organisations, we could help create an interactive and educational tool to help promote them,” said Ian Pattison.

The Head of Retail Customer Engineering for Google Cloud UK added that Woolaroo is an application built on Google Cloud to encourage users to explore endangered languages around the world.

“We are committed to supporting the preservation of heritage and cultural landmarks – including spoken language – through the use of modern technology,” Pattison said.

He explained that because Woolaroo is open source, any person or organisation can use it to build something for their own endangered language.

Calabrian Greek, also known as Grecanico, is only spoken by about 2,000 people and is a branch of Italiot Greek.

Greeks first arrived in southern Italy in 800BC and have had a continuous presence in region right up until this day. 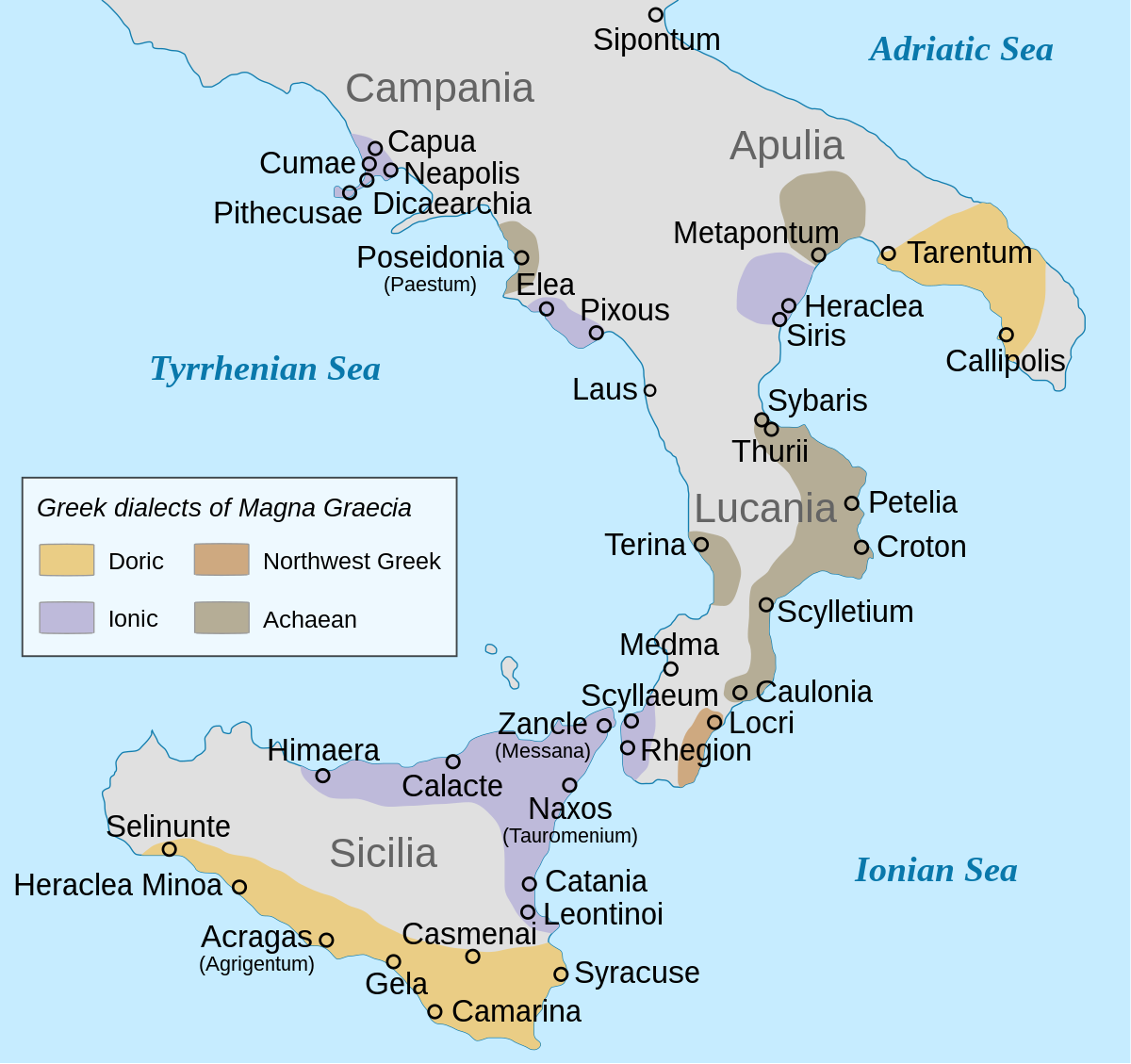 The Grecanico Villages of Italy – Delianuova