Australian Turkish Advocacy Alliance Executive Secretary Baris Atayman reacted angrily to a motion put forward by South Australian Member of Parliament Tom Koutsantonis to have May 19 recognised as a Remembrance Day for the Greek Genocide.

“As the peak public affairs body, representing the Australian-Turkish community, we are writing to you to express our disbelief in Tom Koutsantonis MP’s proposed motion to be floored this week, calling for the state government to recognise May 19 as the official day of remembrance of the so-called Greek genocide,” reads the letter by the Australian Turkish Advocacy Alliance.

In the same letter, Atayman says that the motion is “a distraction motivated solely by Mr Koutsantonis’ personal ethnic bias” and calls the Members of Parliament to “shun Mr Koutsantonis’ biased political manoeuvre.” 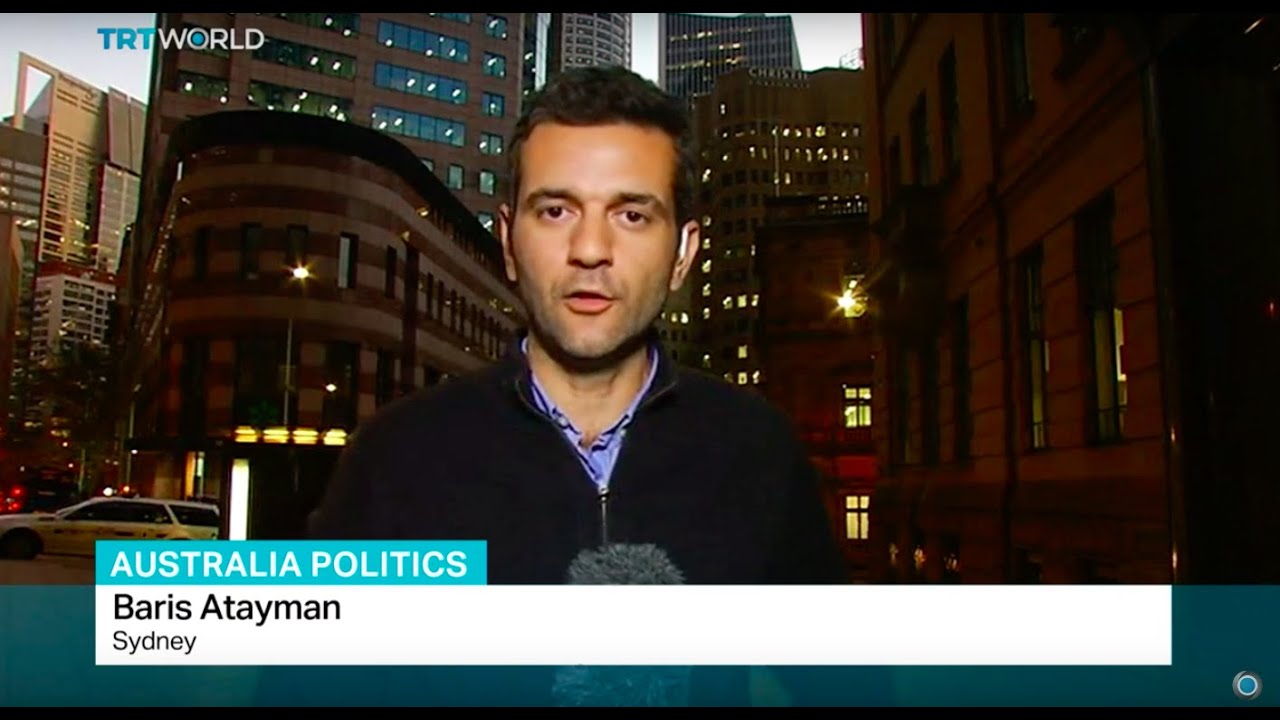 “Mr Koutsantonis’ political act is a disgrace to the great things many Greek and Turkish people who share Australian values achieve together. It will only create disharmony between our children,” it reads.

In his response to Attayman, Neos Kosmos reported Tom Koutsantonis MP saying that “he will not be intimidated into silence."

“Obviously my motion in the South Australian Parliament to recognise the Genocide of the Hellenes of Asia Minor has angered those who have attempted for over a century to conceal the atrocities committed by the Turkish Military on the civilian population of Asia Minor,” said Koutsantonis.

“The South Australian House of Assembly has already recognised the genocide of the Hellenes, Armenians and Syrians of Asia Minor by the Turkish Military. We will once again consider this motion and I will not be intimidated into silence,” he concluded.

In 1913, beginning in Eastern Thrace, the Ottoman Empire began a genocide against its Christian minority - primarily Greeks, Armenians and Assyrians.

Of the course of a decade, 1.5 million Armenians, 1 million Greeks and over half a million Assyrians were systematically exterminated by those who would founded the Turkish Republic in 1923, such as Mustafa Kemal Atatürk.

Lethal Nationalism: Genocide of The Greeks 1913-1923, a powerful documentary directed by Chicago-born Greek Peter Lambrinatos, is now available on Amazon Prime, Apple TV Plus, Google Play and Vimeo for viewing.

It is recalled that the Republic of Artsakh was recognised by the Australian state of South Australia thanks to the efforts of Koutsantonis, as previously reported by Greek City Times.

Koutsantonis, who represents West Torrens as a Member of the South Australian Parliament, called out the “policy of Pan-Turkish nationalism” endorsed by Turkish President Recep Tayyip Erdoğan and his Azeri counterpart Ilham Aliyev.

Because of the motion pushed forward by Koutsantonis and his Labor Party colleague Jayne Stinson, South Australia became the second state in Australia to recognise the Republic of Artsakh.