A 34-year-old Pakistani was arrested yesterday at noon in Peristeri by police officers of the Security Sub-Directorate of Southeast Attica for attempting to rape underage girls and a 22-year-old.

On April 27, the man was in the area of ​​Voula in streets with low lighting and reduced traffic, targeted a minor and three young women, whom he initially approached under the pretext of providing information,

He then attacked them in order to force them into sexual acts.

Following the above, a special team of police officers from the Security Sub-Directorate of Southeast Attica was immediately formed to identify and locate the perpetrator of the above attacks.

Through a thorough investigation, the perpetrator was identified and was found at noon on May 10 in a cafeteria in the area of ​​Peristeri.

Despite his attempt to escape, he was stopped and arrested.

In fact, as can be seen from the photo from Proto Thema, the Pakistani who lived in the centre of Athens and had an expired asylum application (expired in February) in his pocket, shortly before his arrest, published a prophetic story on social media.

“I think I’m afraid of being happy because every time I’m happy something bad happens,” he wrote. 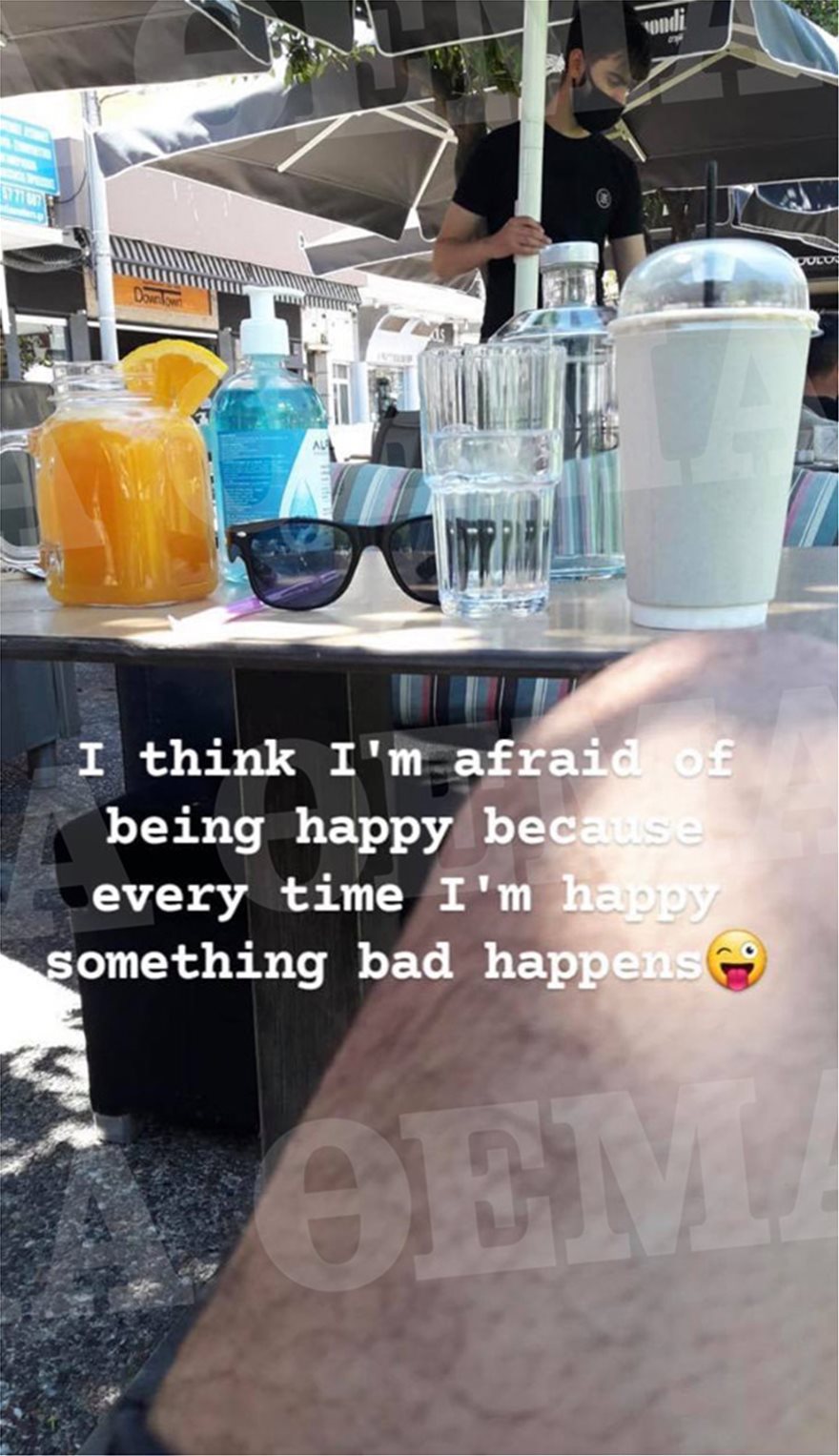 During a search of his home, the clothes he was wearing during the assault were found and confiscated, while he was recognised by all his victims.

The arrested person was taken to the Athens Public Prosecutor for Misdemeanors.

READ MORE: Pakistanis defy COVID-19 restrictions to protest at the Indian Embassy in Athens over Kashmir.