Prime Minister Kyriakos Mitsotakis said during his visit today to the Ministry of Immigration and Asylum that illegal migration flows into Greece had significantly decreased from 2019 to 2020. 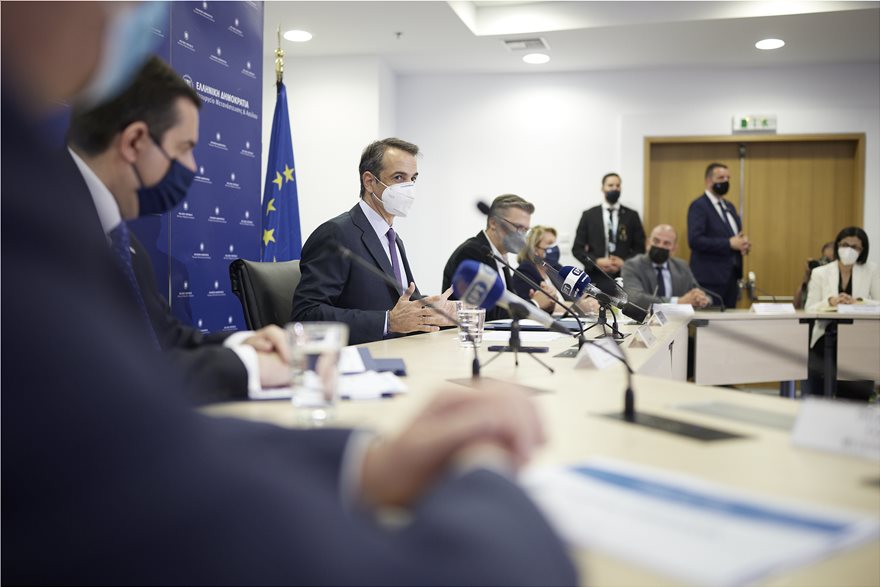 "This is an impressive reduction," the Prime Minister added.

Mitsotakis also stressed that there are no more unaccompanied children in conditions like those of the former Moria camp which became a hub for migrant criminality, including murder and rape.

Minister of Immigration and Asylum, Notis Mitarachi also revealed that the aim of reducing illegal migrant flows into Greece is to end the country being a "gateway for smuggling networks." 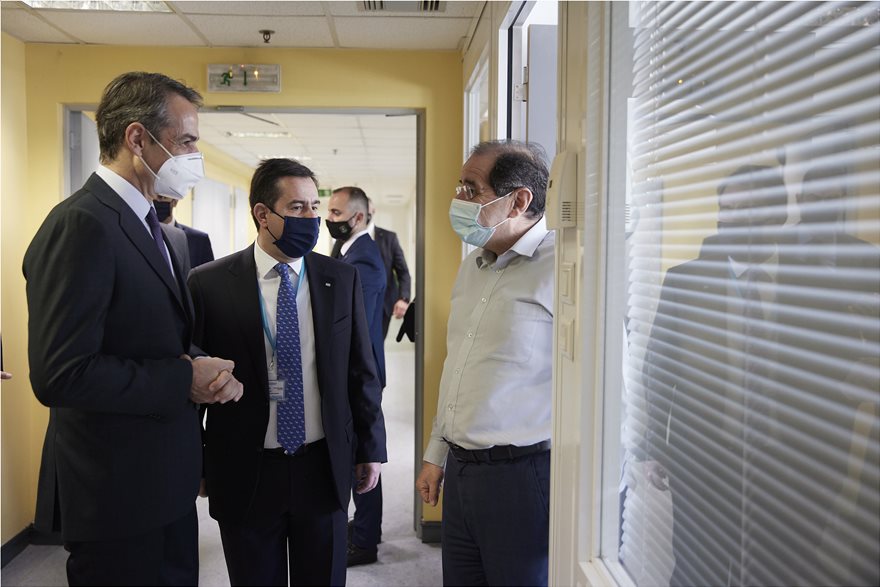 "Our second goal is to drastically reduce the effects of the migration crisis on local communities, especially in remote Greece and the peninsular islands of the Eastern Aegean," the minister added.

READ MORE: Mitsotakis: restaurants open on May 3, tourism and regional travel on May 15.

Kanter tweets in Greek against Erdoğan: "The dictator does not understand free speech"