With a small number of guests due to COVID-19 restrictions, the city of Komotini celebrated the 101st anniversary of its liberation and unification with Greece.

The official events commemorating of the May 14 liberation began yesterday with an official hoisting of the Greek flag, Foni Rodopis reported.

Afterwards, a memorial service was held for the Metropolitan of Maronia and Komotini, Mr. Panteleimon, and wreaths were laid by representatives of institutions, associations and students of Primary and Secondary Education. 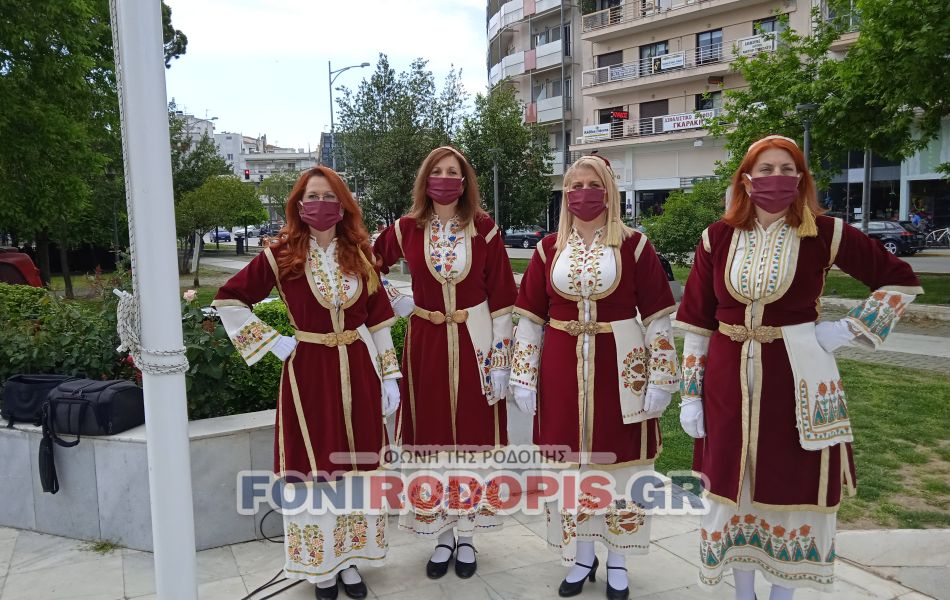 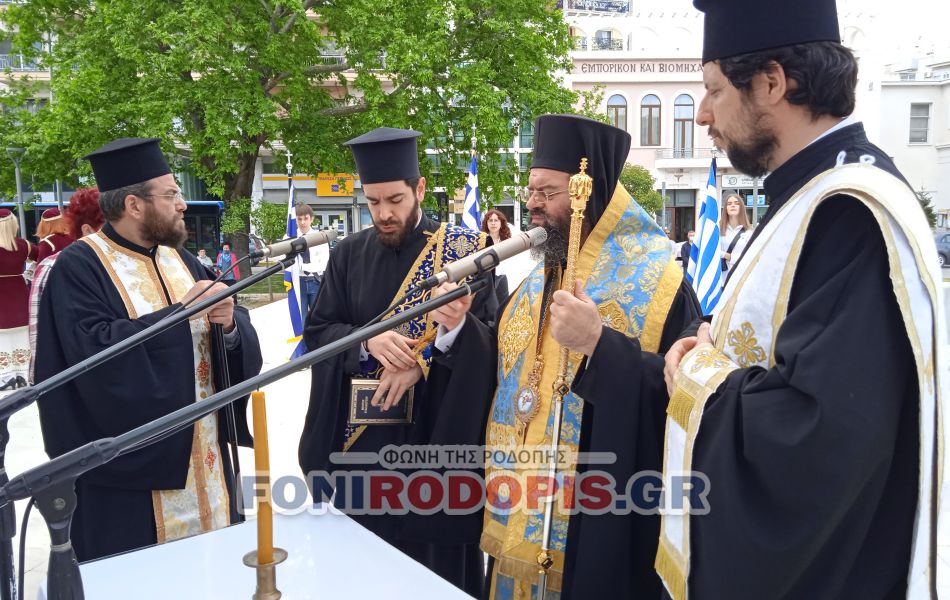 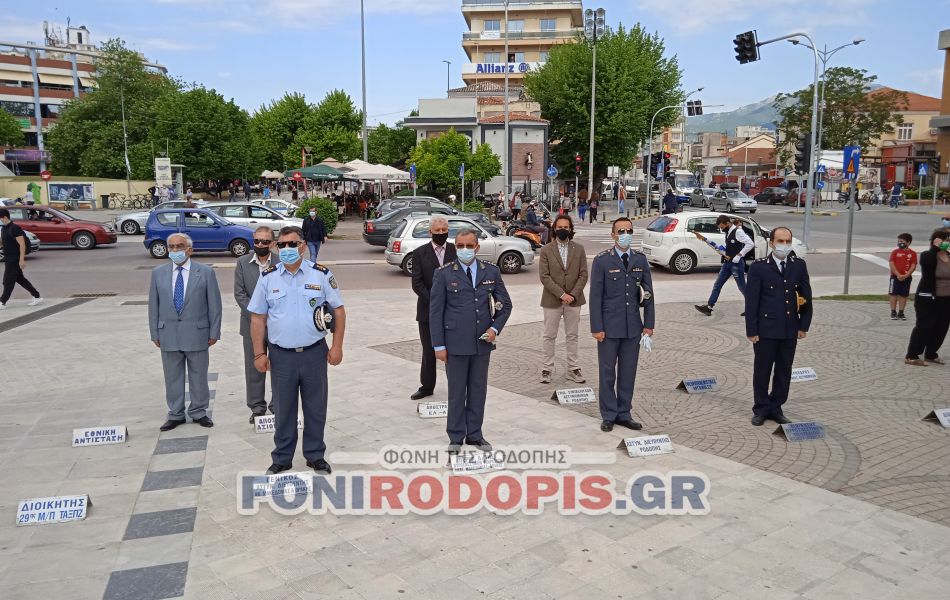 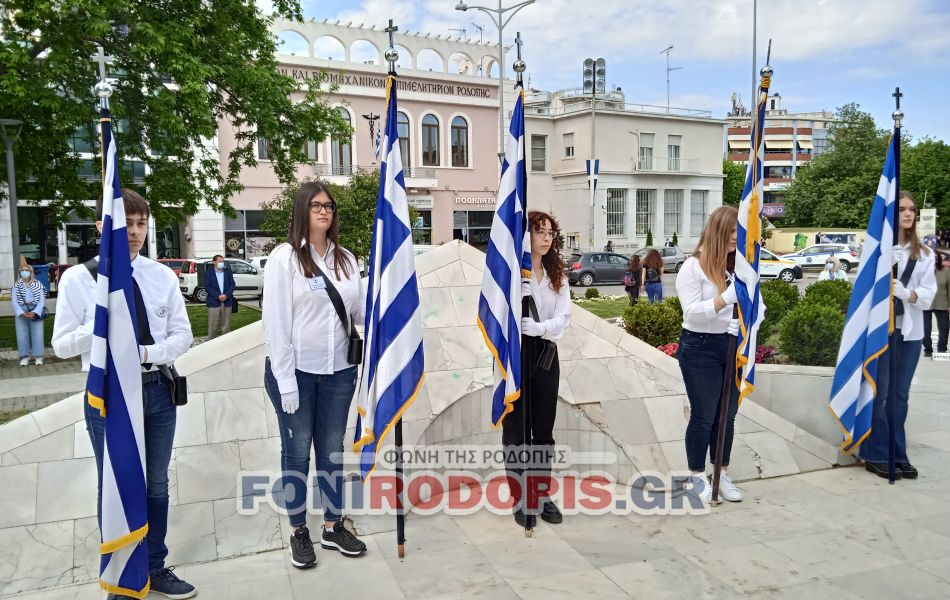 Although Bulgarian forces captured the city during the First Balkan War, they surrender it to the Greek army during the Second Balkan War on July 14, 1913.

However, Bulgaria was awarded the city again in the Treaty of Bucharest, but in 1919 after the end of World War I, the Treaty of Neuilly awarded Komotini to Greece, along with the rest of Western Thrace.

The Australian Savior of Thousands of Pontian Greek Refugees