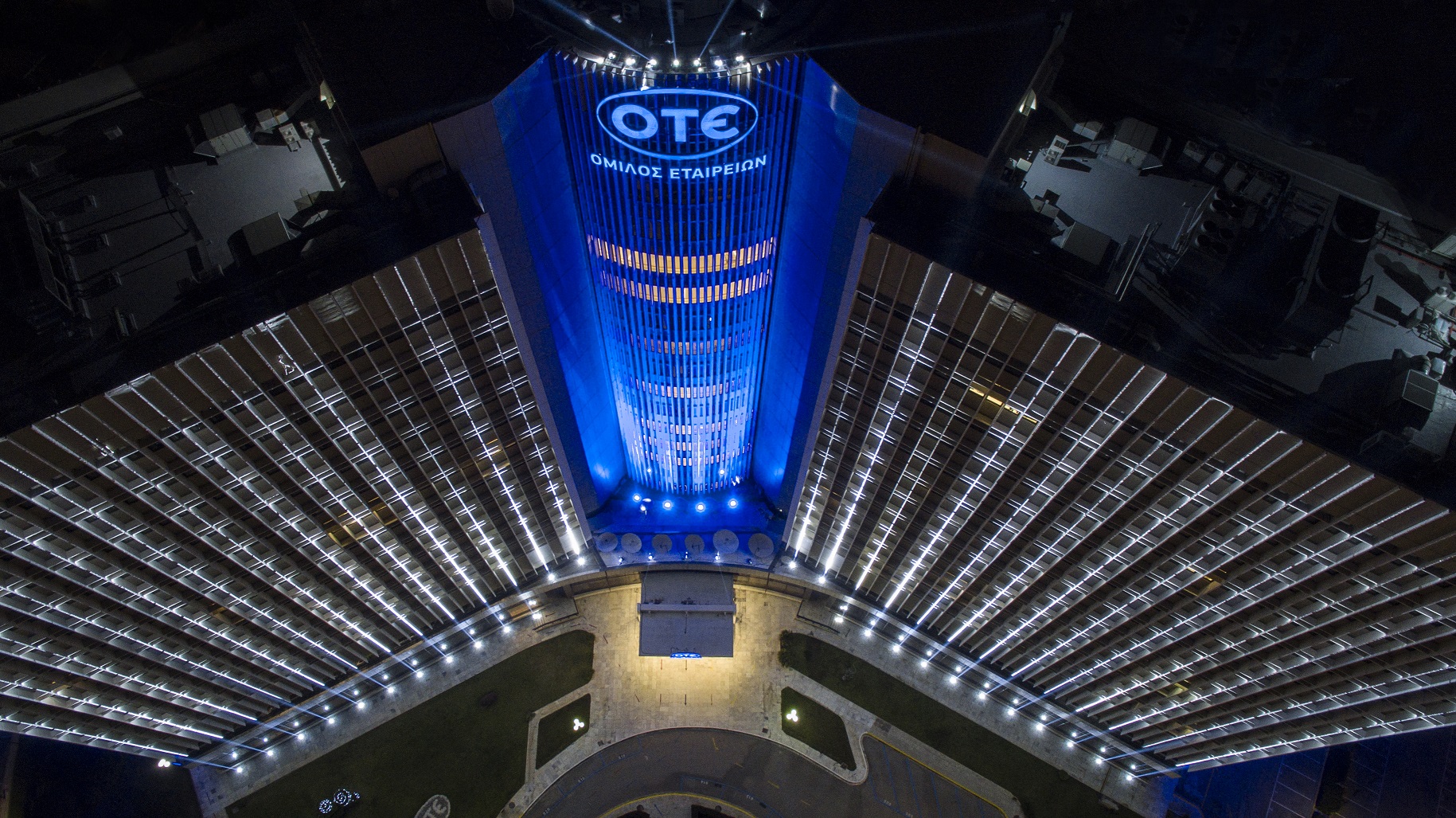 The new bonds were fully covered by Deutsche Telekom AG.

The bonds carry the guarantee of the Greek telecommunications company and were issued in the framework of GMTN Programme under English law, and are not listed for trading.

Settlement was completed on 14 May.

The proceeds from the bond loans will be used to refinance an existing bond worth 200 million euros and other business needs of the group.

The British Museum and the Abduction of Persephone

PM Mitsotakis on 10-year bond issue: “Another sign of confidence in the Greek recovery”