The air exercise between the Cypriot National Guard and the French Armed Forces, dubbed “TALOS 2021,” ended. 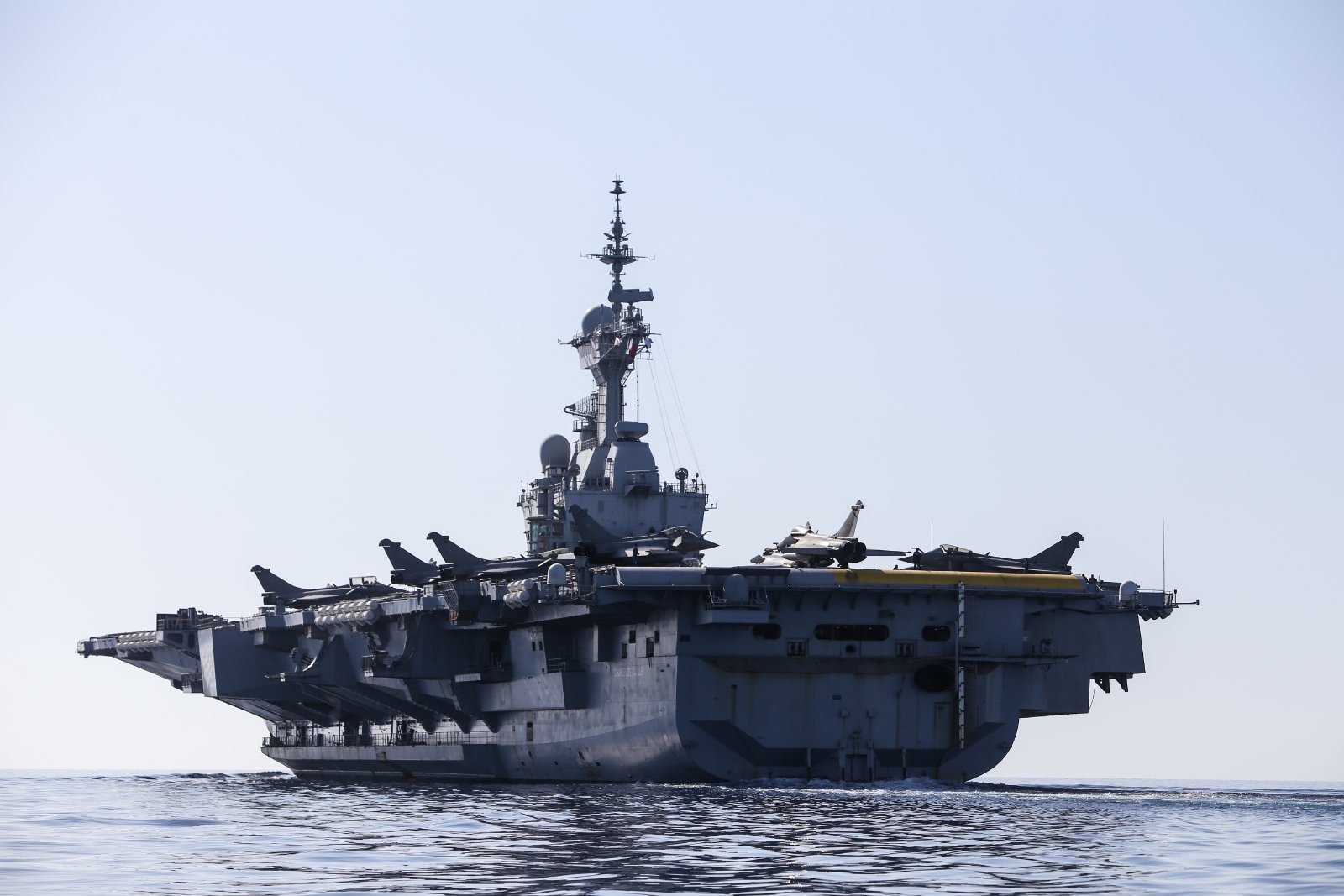 The exercises included two formations of four French Rafale fighter jets at low altitude with the aim of attacking military installations of the Cypriot National Guard.

The main purpose of the exercise was to control the air defense system of the Republic of Cyprus and to train the personnel of the National Guard in realistic war conditions. 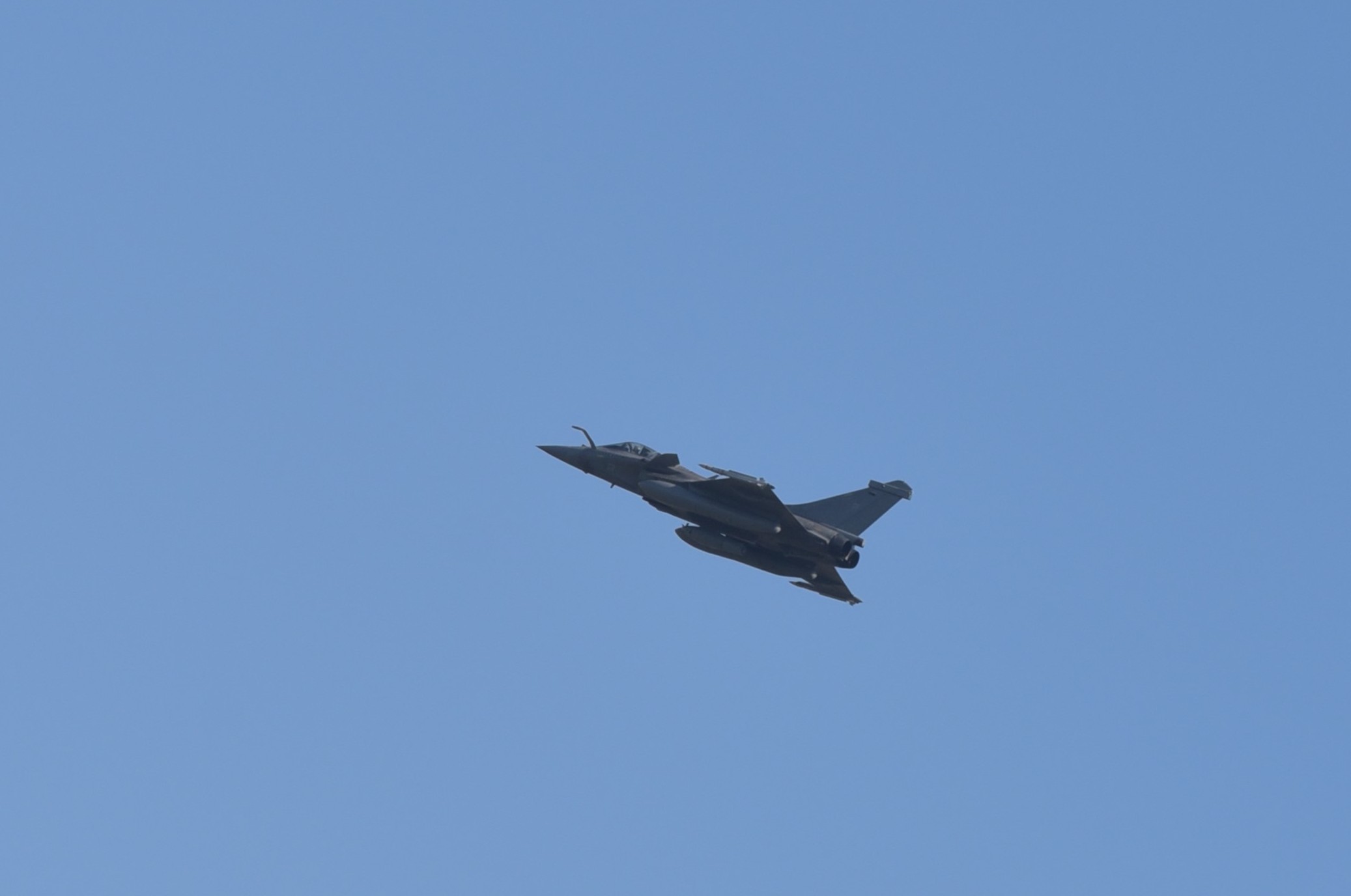 Through this joint activity, the personnel of the National Guard and the French Forces are co-trained, while the exchange of knowledge and experience in the field of aviation is considered particularly important. 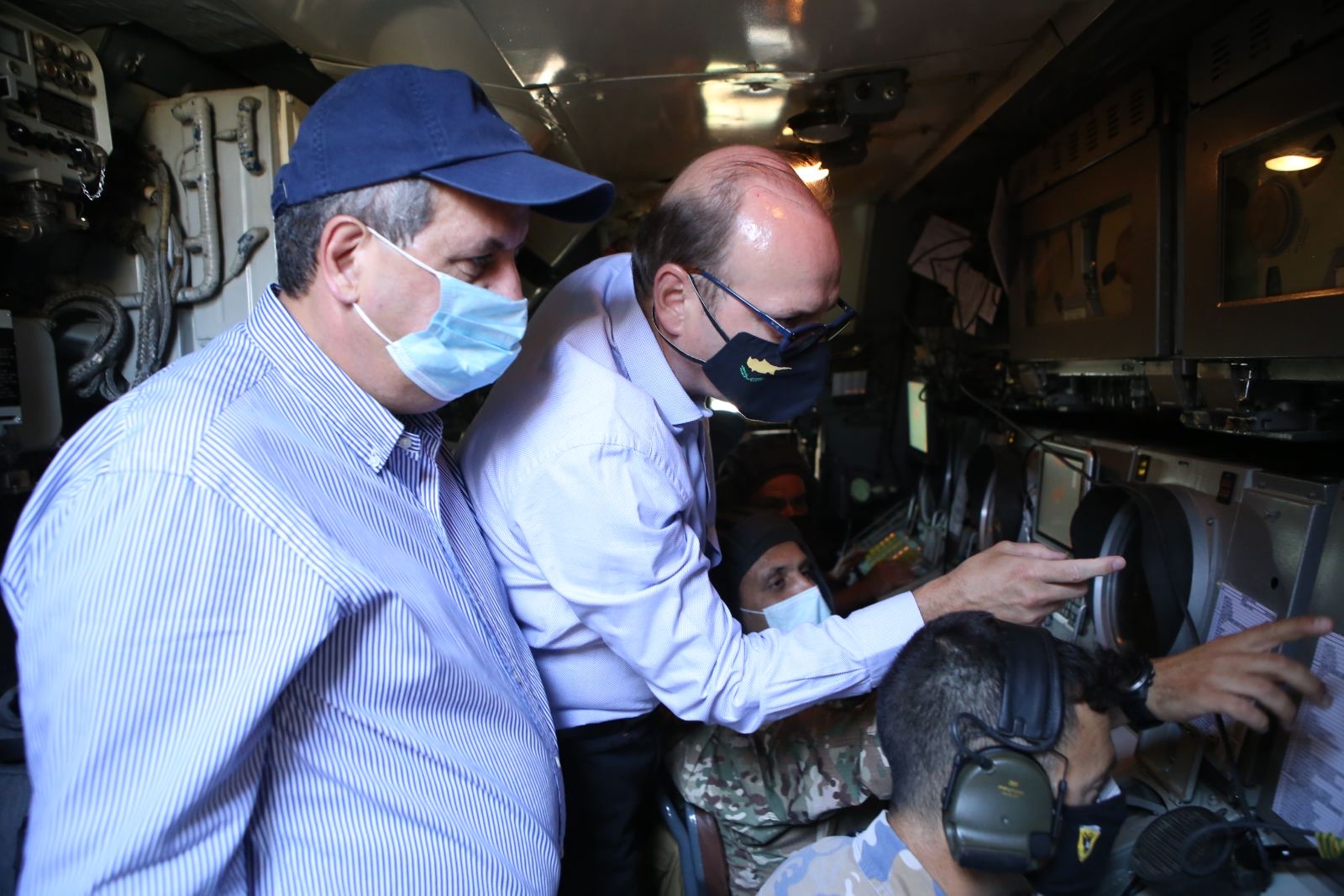 The “TALOS” exercises, which is part of the defence cooperation program between Cyprus and France, took place in the free territories of the Republic of Cyprus. 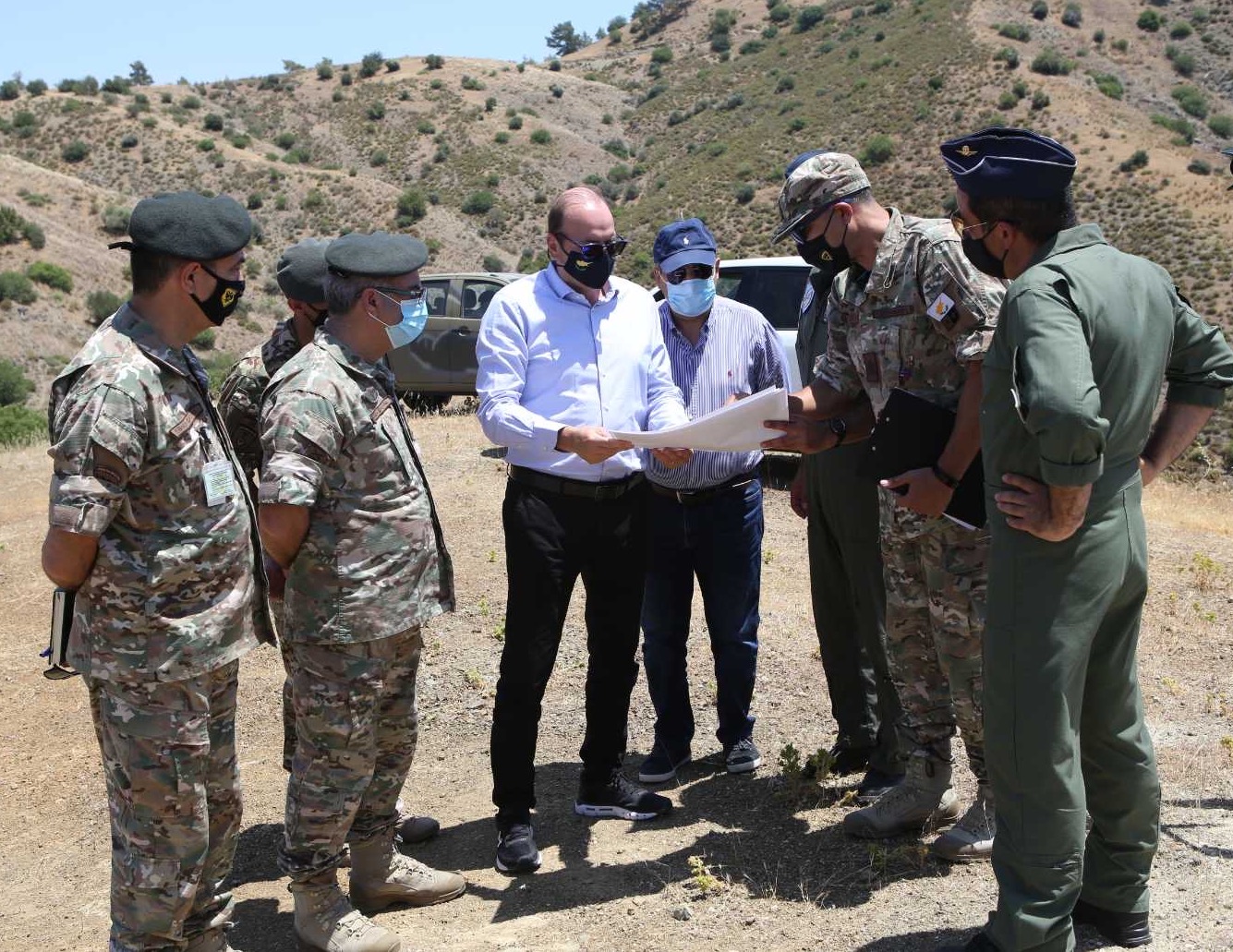 The exercise was attended by the Minister of Defense, Charalambos Petridis, who was accompanied by the General Director of the Ministry Andreas Loukas and the Deputy Chief of General Staff Lieutenant General Costas Chrysiliou. 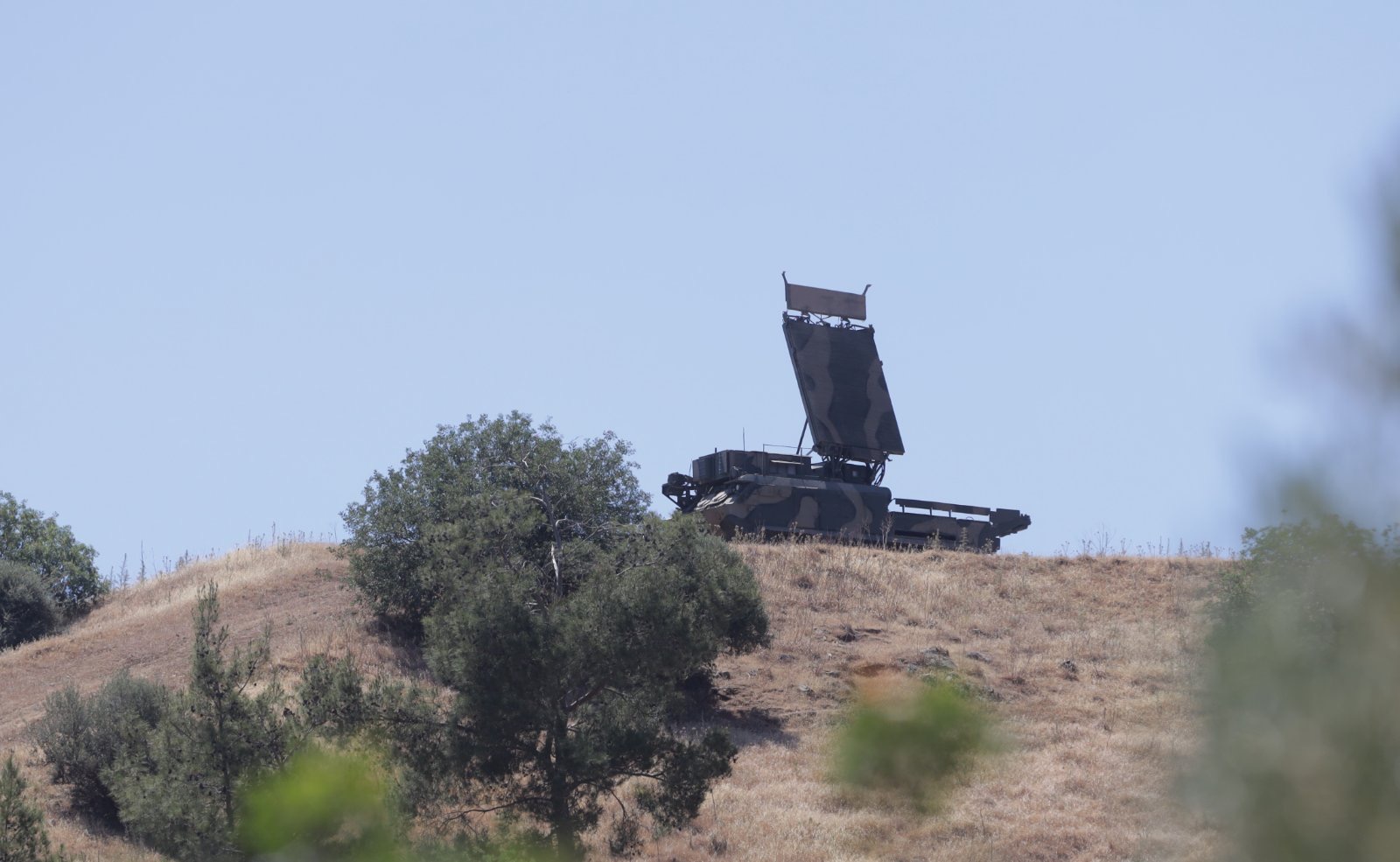 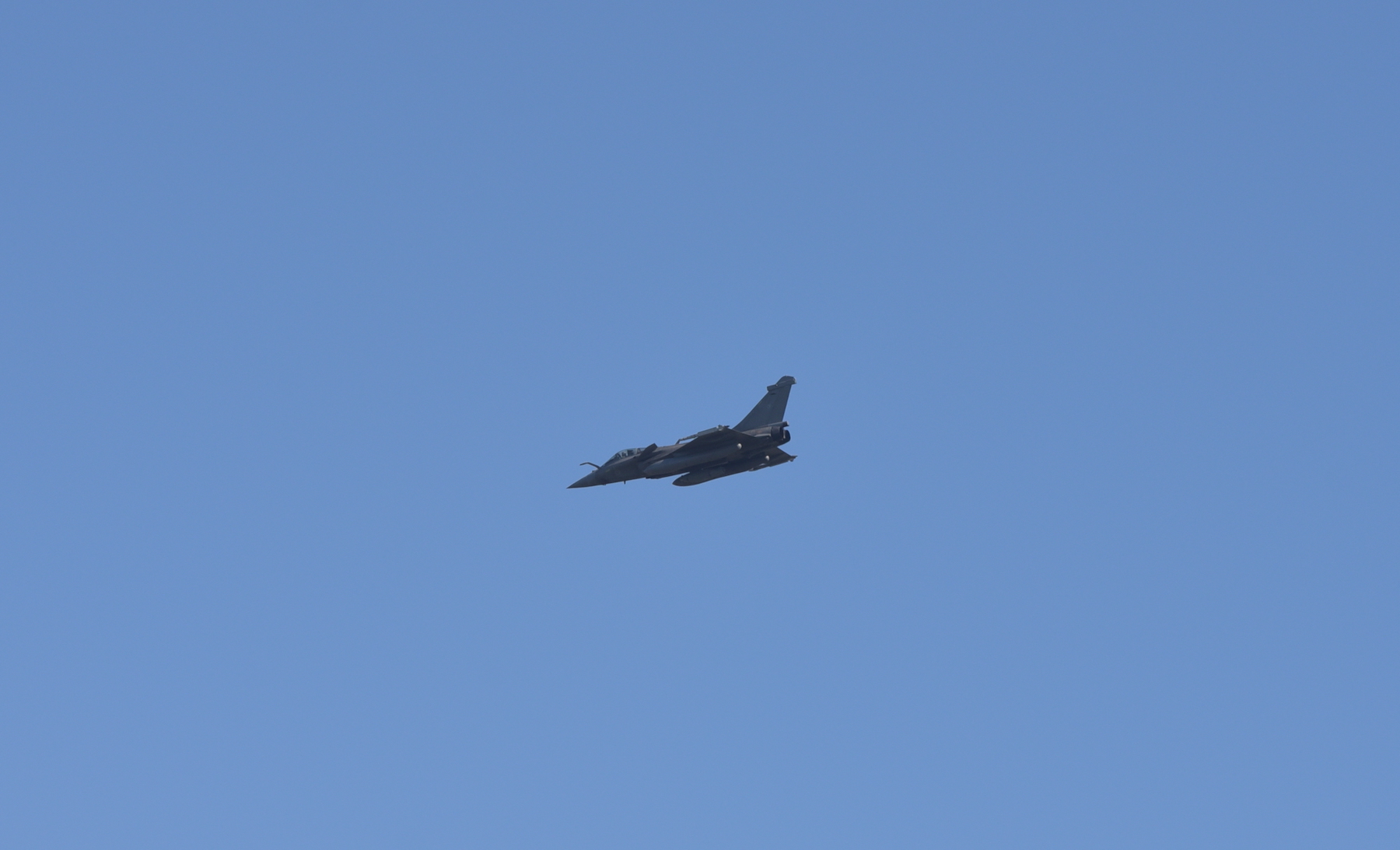 No evidence of a 'Greek' variant of COVID-19, medical experts say