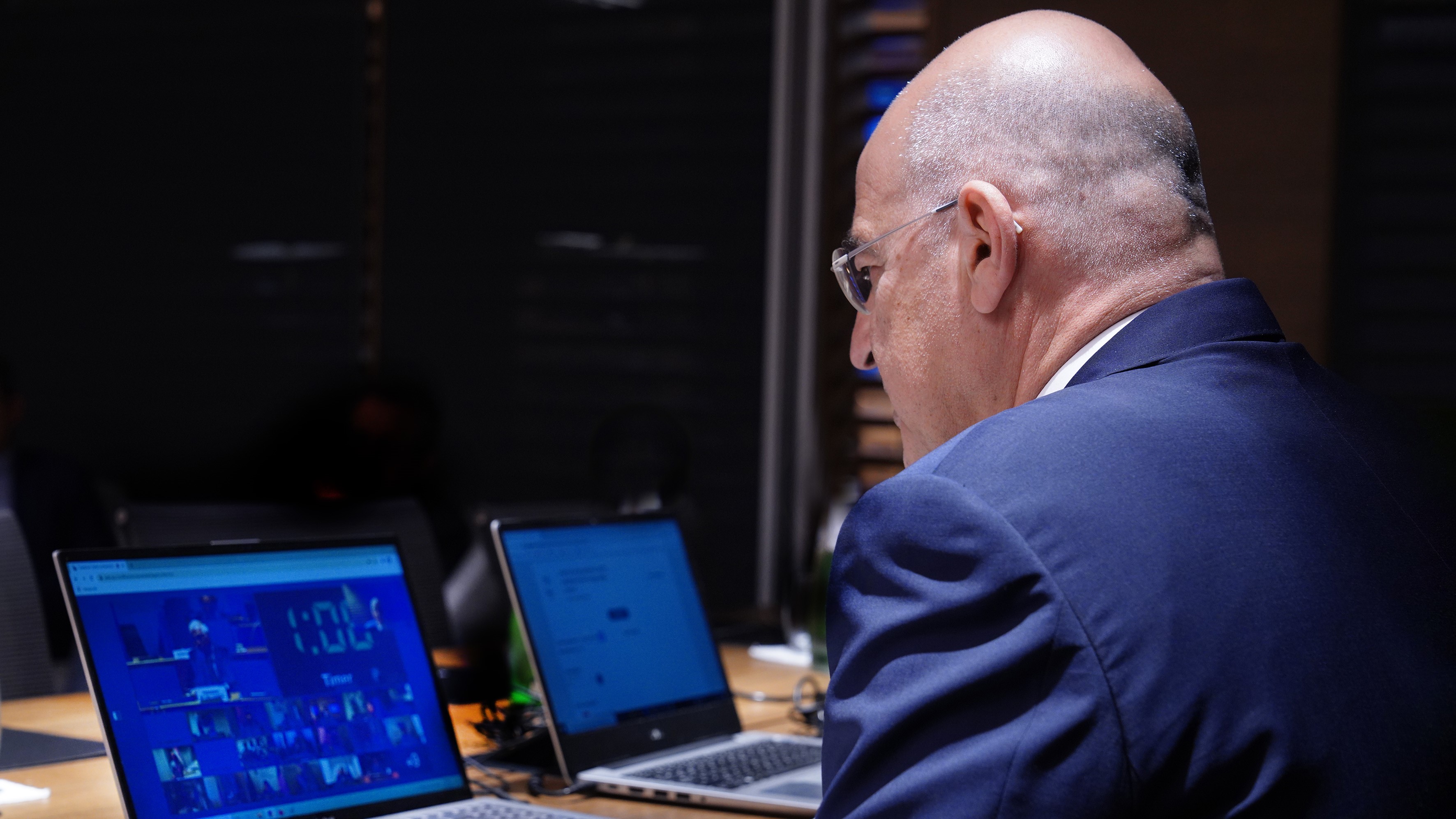 It was about developments in the region.

The Greek foreign minister is expected to meet at 18:45 with his Jordan counterpart Ayman Safadi.

No evidence of a 'Greek' variant of COVID-19, medical experts say

Dendias to Theophilos: We have an interest in the Greek Orthodox Patriarchate of Jerusalem