Α wildfire broke out late on Wednesday in a forested area in Schino, Loutraki.

Sixty-two fire engines crewed by 182 fire fighters, seven teams of firemen on foot, a special Fire Brigade vehicle and water-dropping helicopters were out battling the blaze on Thursday. 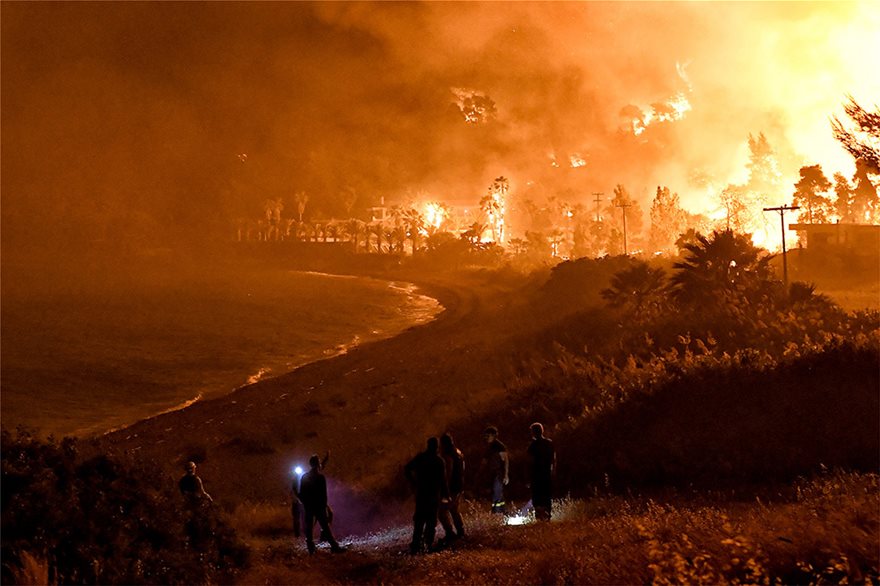 The settlements Schinos, Aghia Sotira, Vamvakes, Mavrolimni, Mazi and Paraskevas in Loutraki have been evacuated, as well as the monasteries Aghios Ioannis Makrinos and Aghia Paraskevi as a precaution, according to the fire brigade. 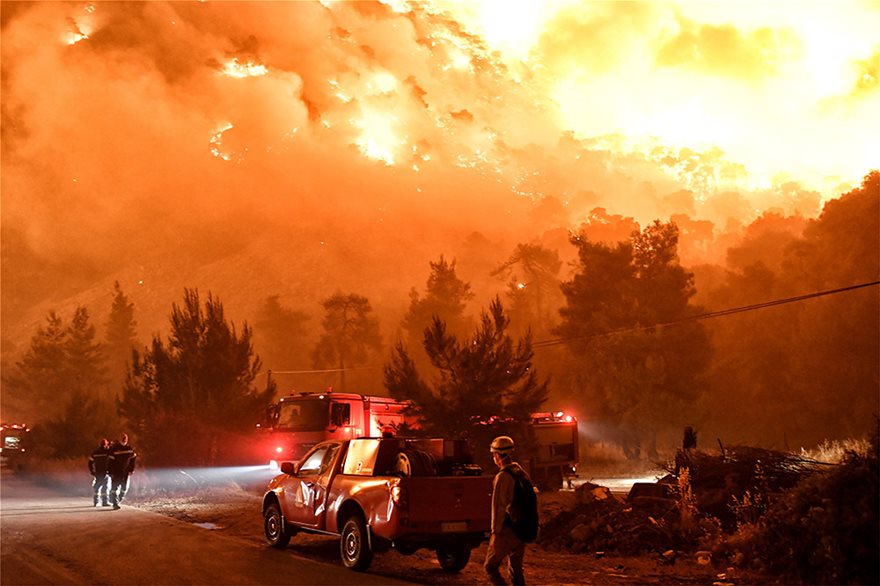 "The fire brigade is doing everything possible to get this large fire under control, which due to the westerly winds is heading towards the Geraneia Mountains," said Vassilis Vathrakogiannis, a fire department spokesperson, to AMNA. 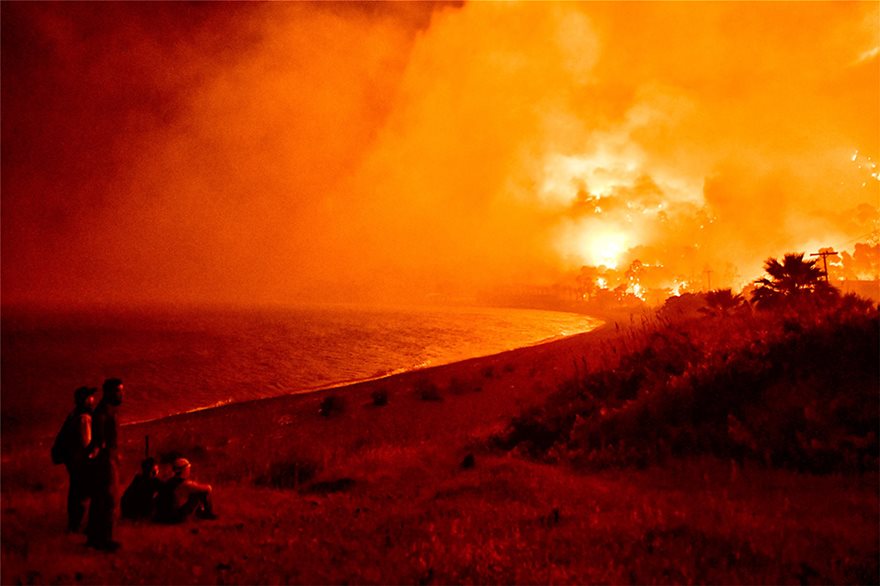 Until now, we do not have official data on damage to homes, most of which are holiday homes and are not currently inhabited," he added. 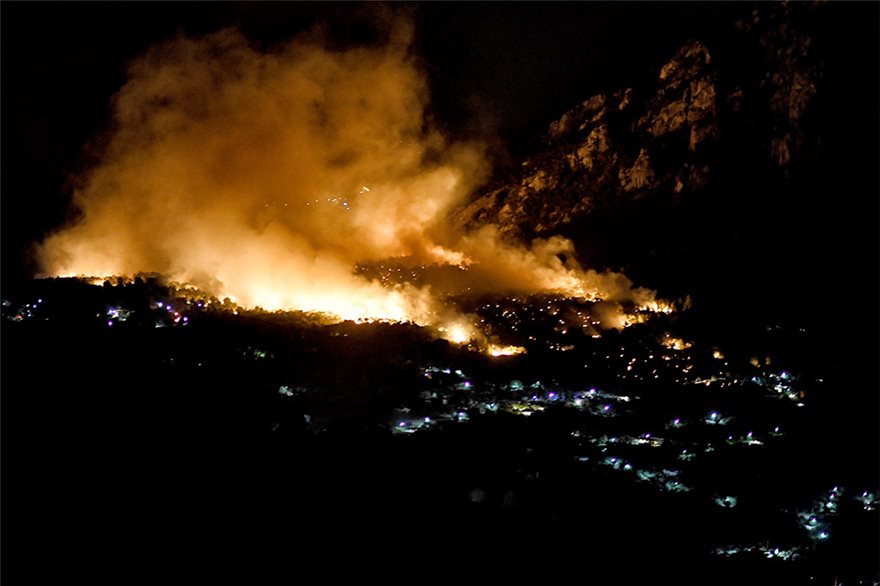 Calls for villages near Alepochori to evacuate as Schinos fire rages