“Today we celebrate the integration of the Ionian Islands in the national body, which was the first expansion of Greece after it was established as an independent state in 1832. 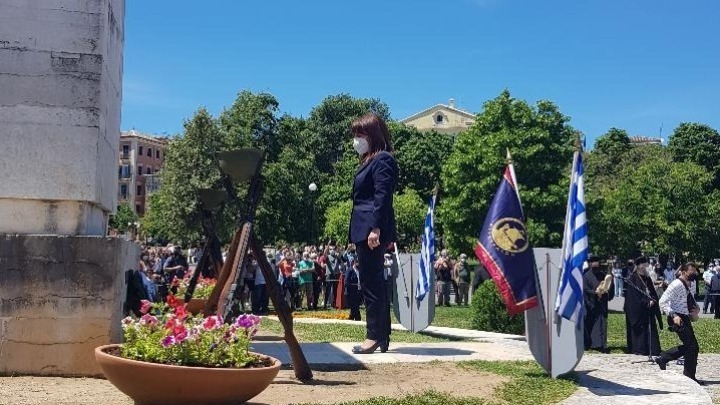 We commemorate the glorious morning of May 21, 1864, when the British guards were replaced by Greek military units, the Greek flag was raised at the fortress of Corfu and Thrasyvoulos Zaimis, as a proxy of King George I, officially accepted the handover. 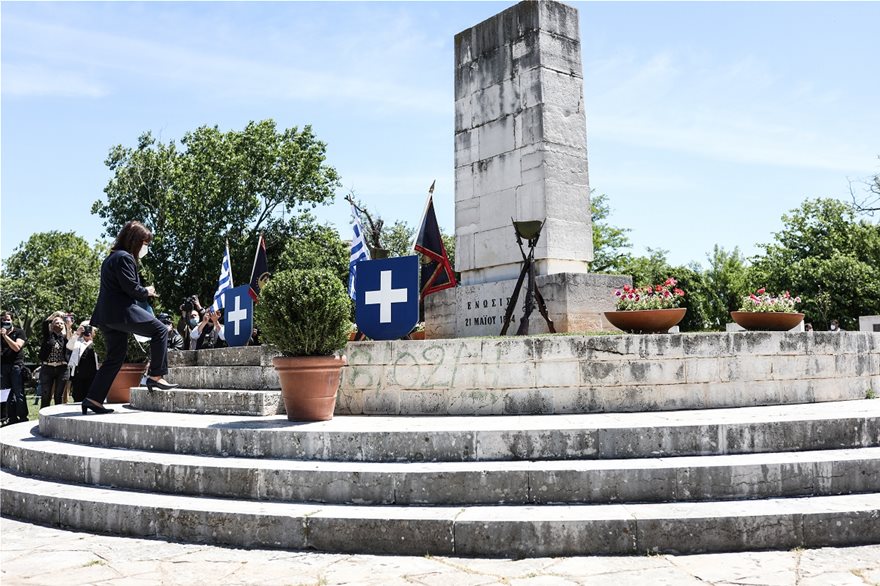 A moment of national joy, which granted the Ionian Islands the much coveted union with Greece and our country an island complex with a long history, a high level of culture and a passionate, democratic ethos,” the President of the Republic said after the event. 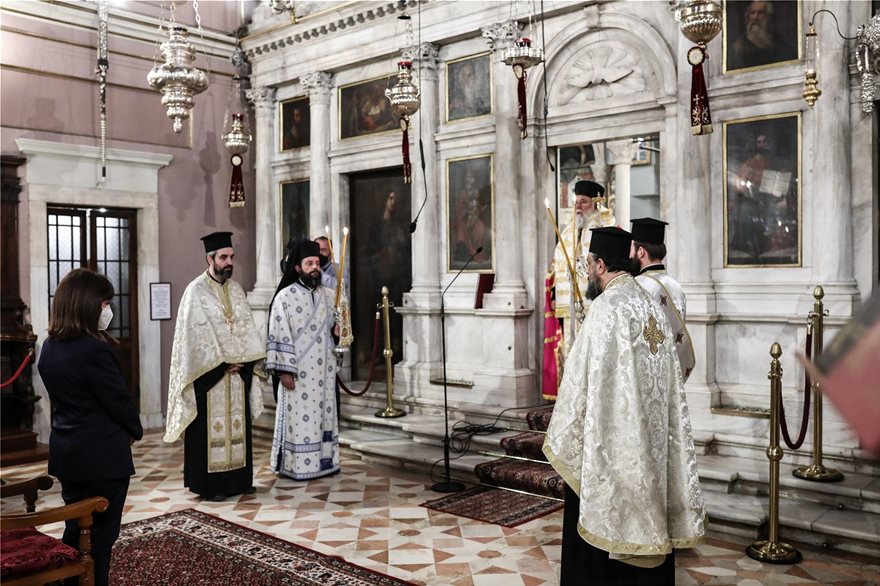 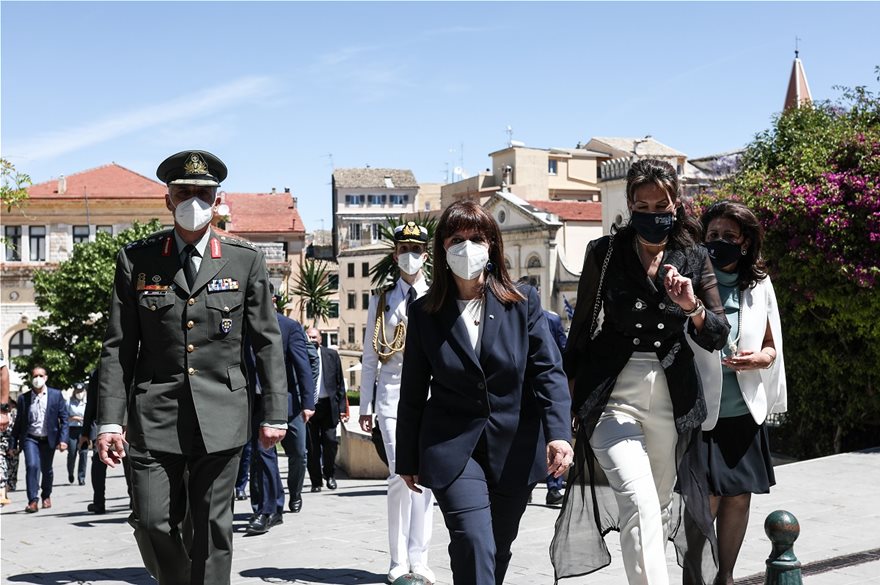 Tragedy in Sivota: Woman killed in front of her child while paragliding