The Athens-born Queen Sofía of Spain arrived on the island of Leros yesterday afternoon.

The queen is accompanied by the Spanish consul in Greece and was welcomed by the mayor of Leros and officials of the Municipal Authority. 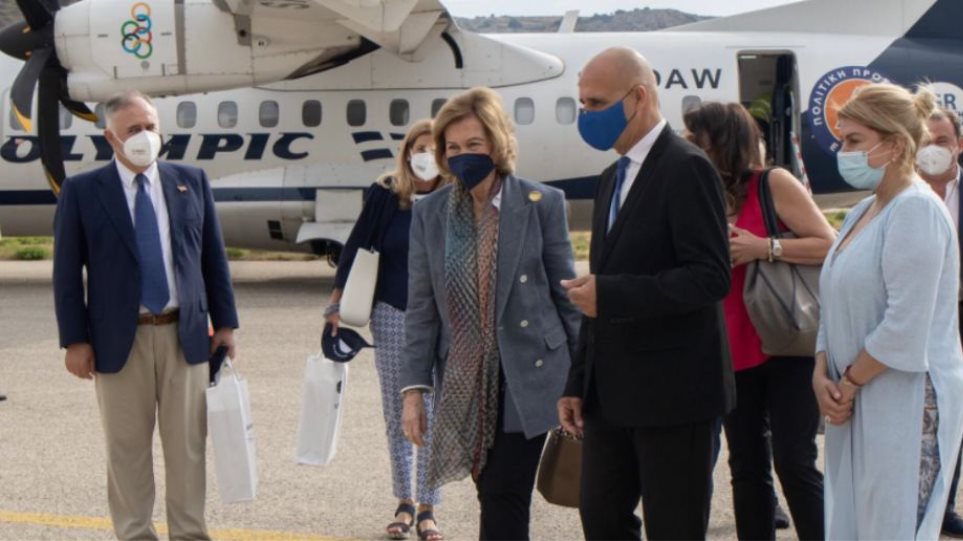 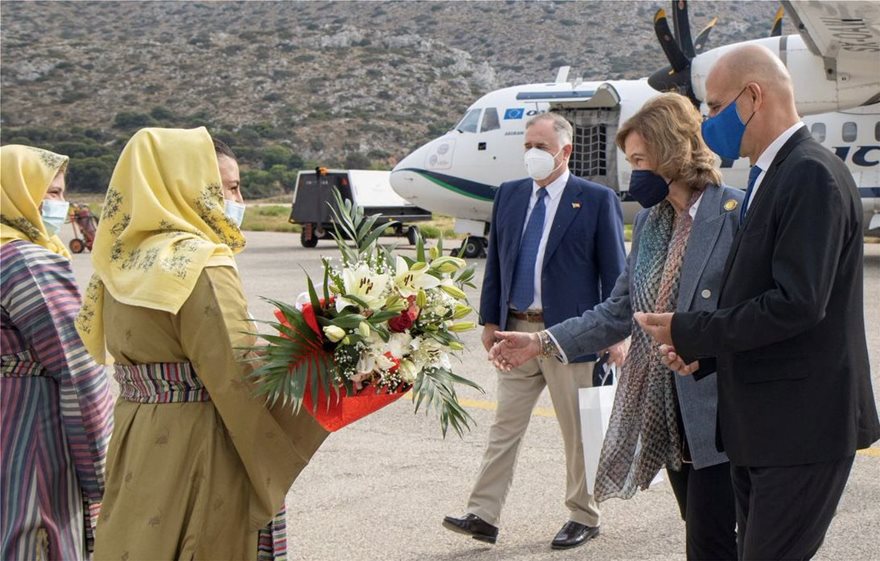 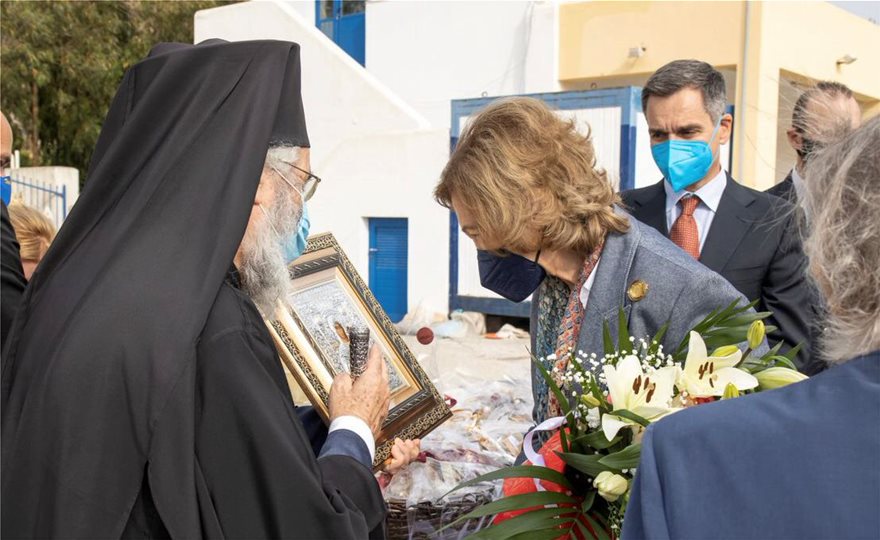 Born Princess Sophia of Greece and Denmark (Greek: Σοφία), she is the first child of King Paul of Greece and Frederica of Hanover.

As her family was forced into exile during the Second World War, she spent part of her childhood in Egypt, returning to Greece in 1946.

She completed her secondary education in a boarding school in Germany before returning to Greece where she specialised in childcare, music and archaeology.

Sofía was in Greece on a private visit to her brother, King Constantine II, when the 1967 Greek military coup took place.

Since then, he has been stripped of his title, citizenship and property in Greece.

Except for a brief stay for the funeral of her mother in 1981, Queen Sofía would not visit the Hellenic Republic until 1998.

Memorial in Waverley, Sydney, honours the 80th anniversary of the Battle of Crete