Defence Minister Nikos Panagiotopoulos attended on Tuesday morning the welcoming ceremony of the “Spitfire MJ755” Aircraft at the Air Force Museum of Dhekelia Air Base in Tatoi, Proto Thema reported.

Also present were the Ambassador of the United Kingdom to Greece, Kate Smith, and the President of the Icarus Foundation, Peter Libanos. 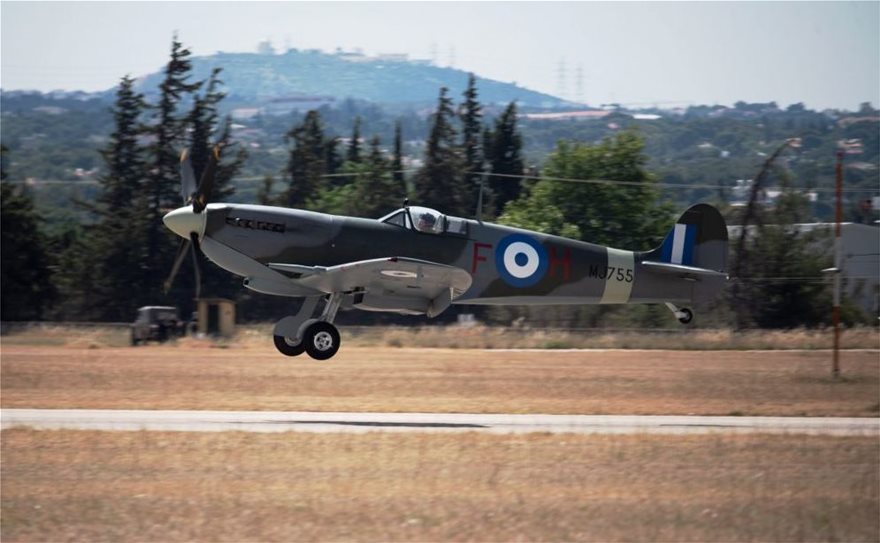 The legendary warplane from World War II, “Spitfire,” flies again after 68 years in the skies of Greece after its reconstruction for flight capabilities in the United Kingdom.

The reconstruction of the plane, on behalf of the Air Force, was financed by the Ikaros Foundation. 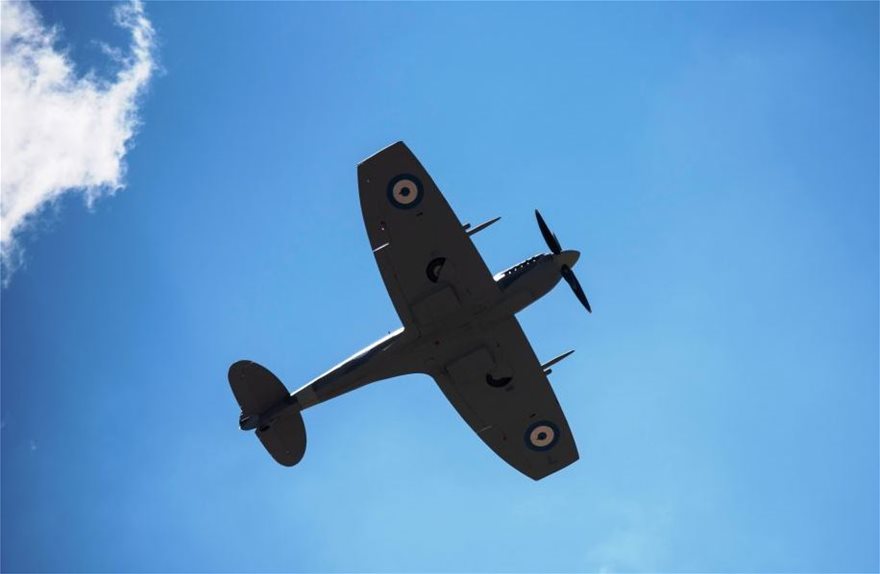 The famous British Air Force fighter jet began its journey from Great Britain, was refueled in France and then in Italy.

From Brindisi it landed at the Ioannis Kapodistrias Airport in Corfu, then in Araxos airport, and later arrived in Tatoi.

Speaking at the event, Panagiotopoulos said, “soon, the Greek Spitfire will fly in the Greek skies and will certify once again that the Air Force is always present.”

“History continues and evolves and is one of the key factors in the strong presence, the strong deterrent footprint of the Armed Forces that is further strengthened,” the defence minister added.