The Queen was accompanied by her sister, Irene.

At the beginning of the meeting, the Prime Minister and his wife presented the works of young artists that are periodically exhibited at the Maximos Palace and include various art forms: painting, sculpture and photography. 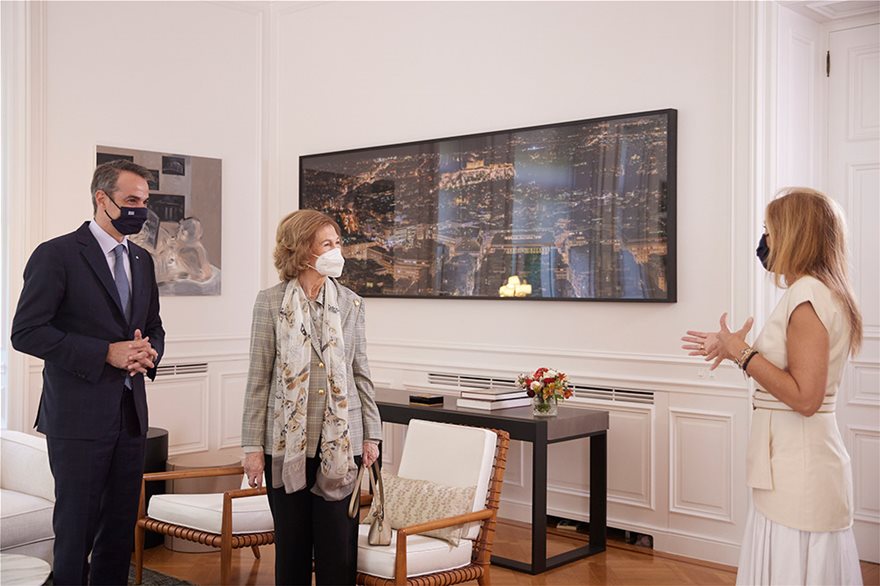 The Prime Minister discussed with the Queen about the course of the pandemic and the improvement recorded.

“Things are generally going better in our country, I think everywhere in Europe, and in Spain I see that things are going better,” Mitsotakis said, speaking in Greek to the Athens-born Queen. 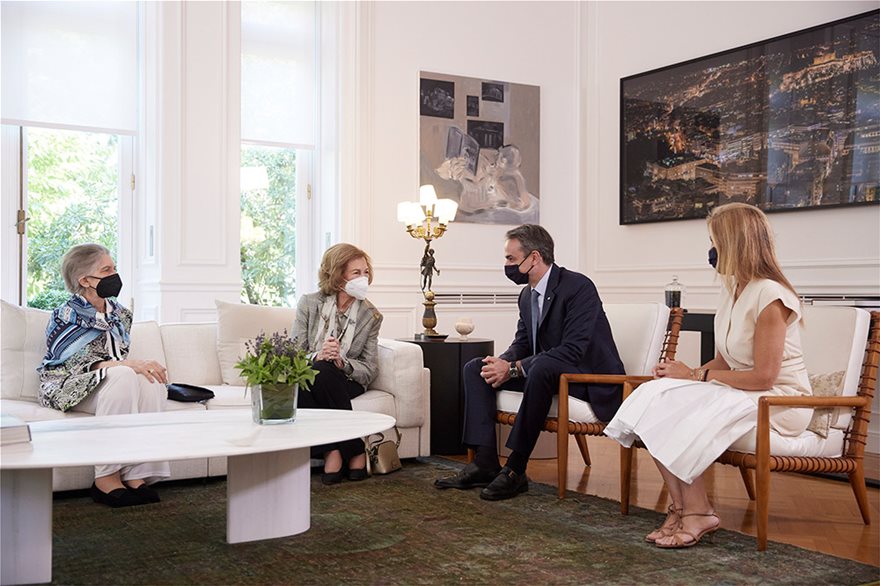 “I have to say: everyone admires you,” said Queen Sofía. 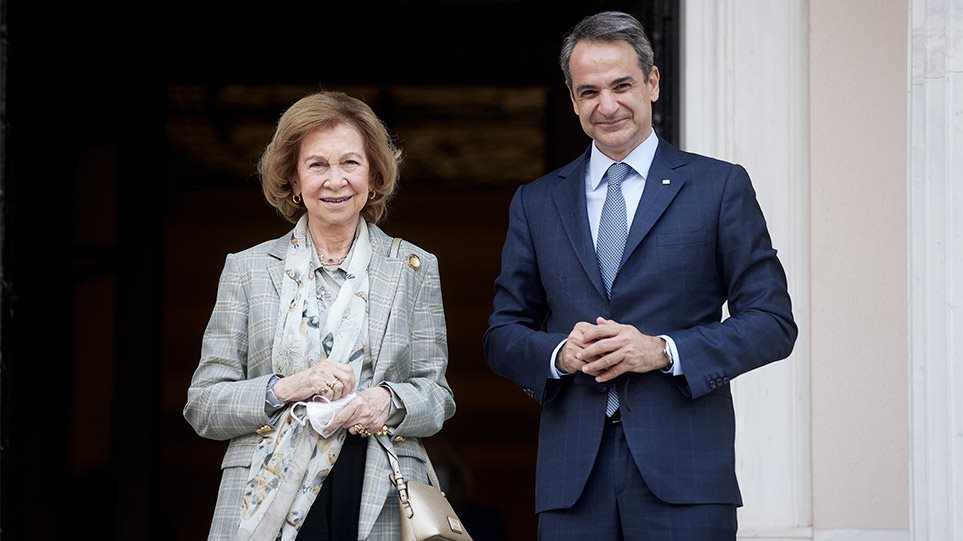 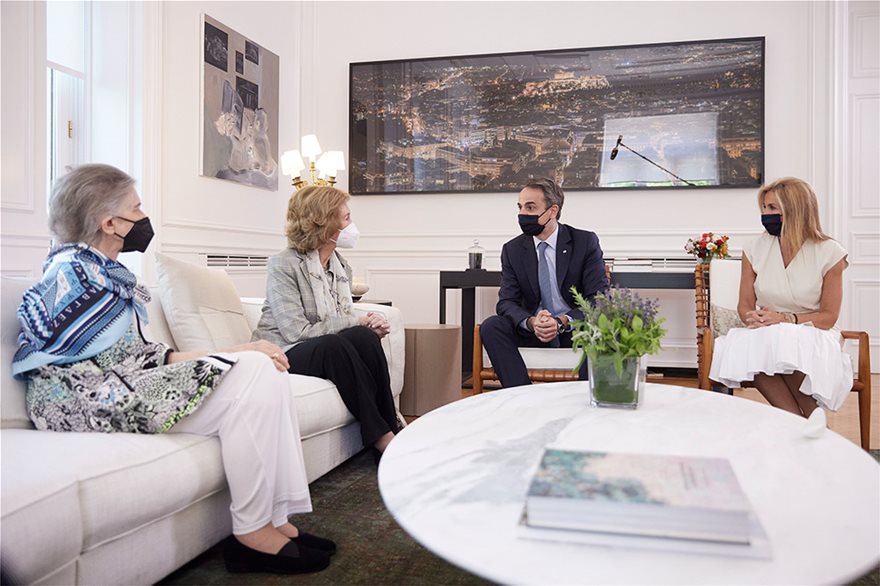 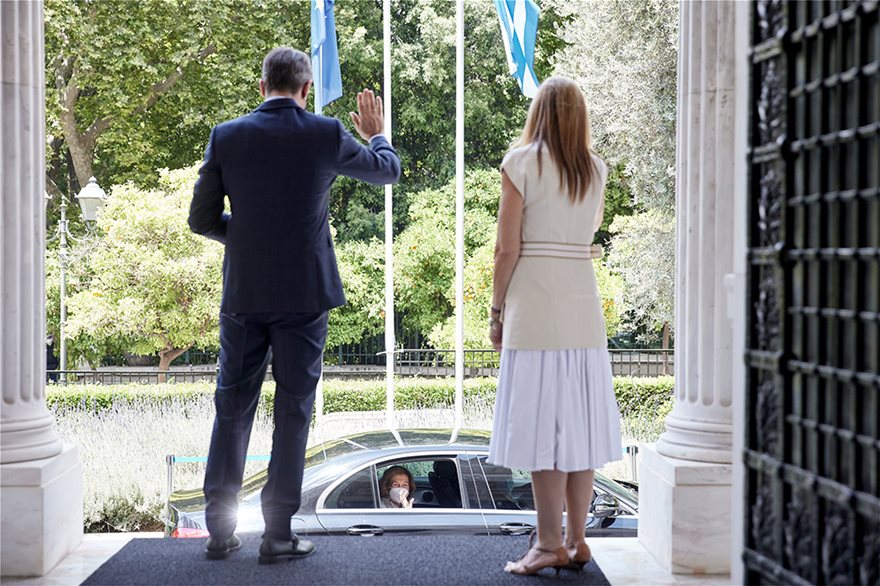 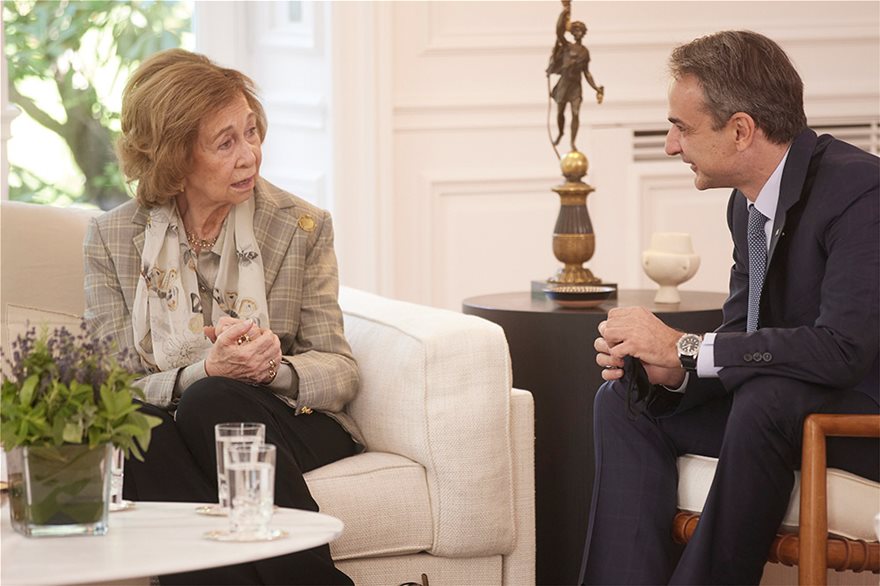 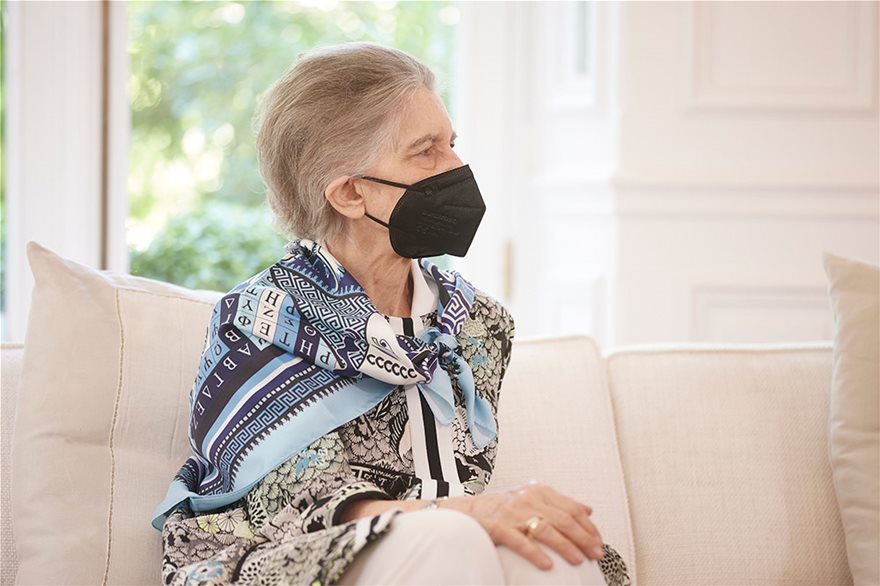 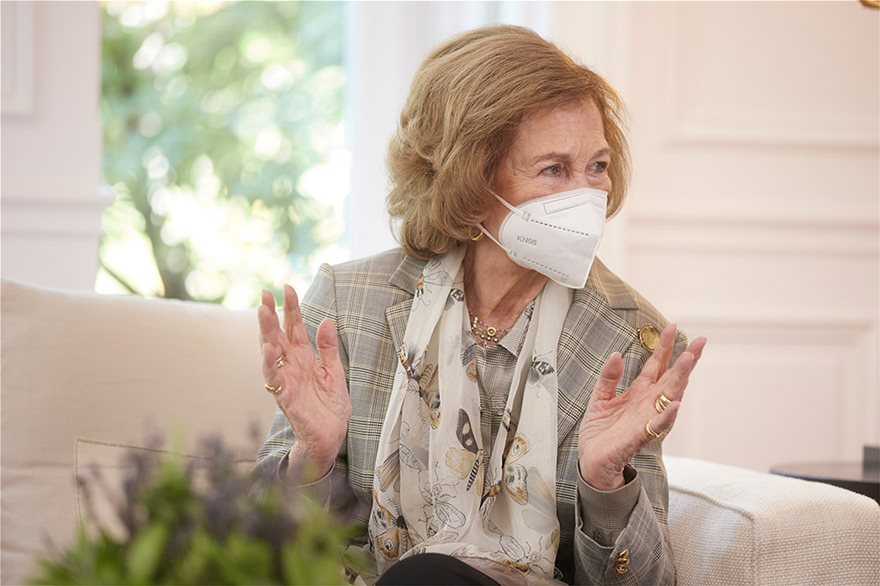 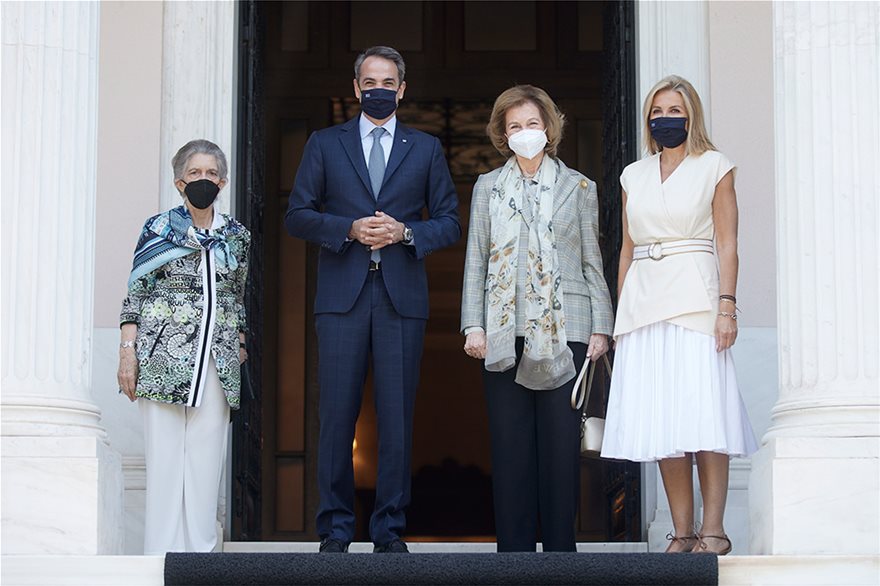 The Context of the Civilization of Greece Part II: Pastitsio