The Secretary General of Primary Health Care, Marios Themistokleous, said that Greece “exceeded 6 million vaccinations” and announced vaccinations for those aged 18-29 in the coming days.

As he underlined, “we could increase the capacity of the vaccination system at any time, if we had more vaccines”.

Referring to the vaccinations on the islands, he pointed out that the government set as a goal, from the first moment, to move “faster both for operational and strategic reasons”.

“In the 69 islands with less than 10,000 inhabitants, vaccinations will be completed in the next few days, ie we have completed more than 80% of vaccinations, such as in Kythnos and Sifnos,” he said.

Regarding vaccinations for the age group 18 to 29 , he reiterated that the platform for all vaccines, will open in two phases. 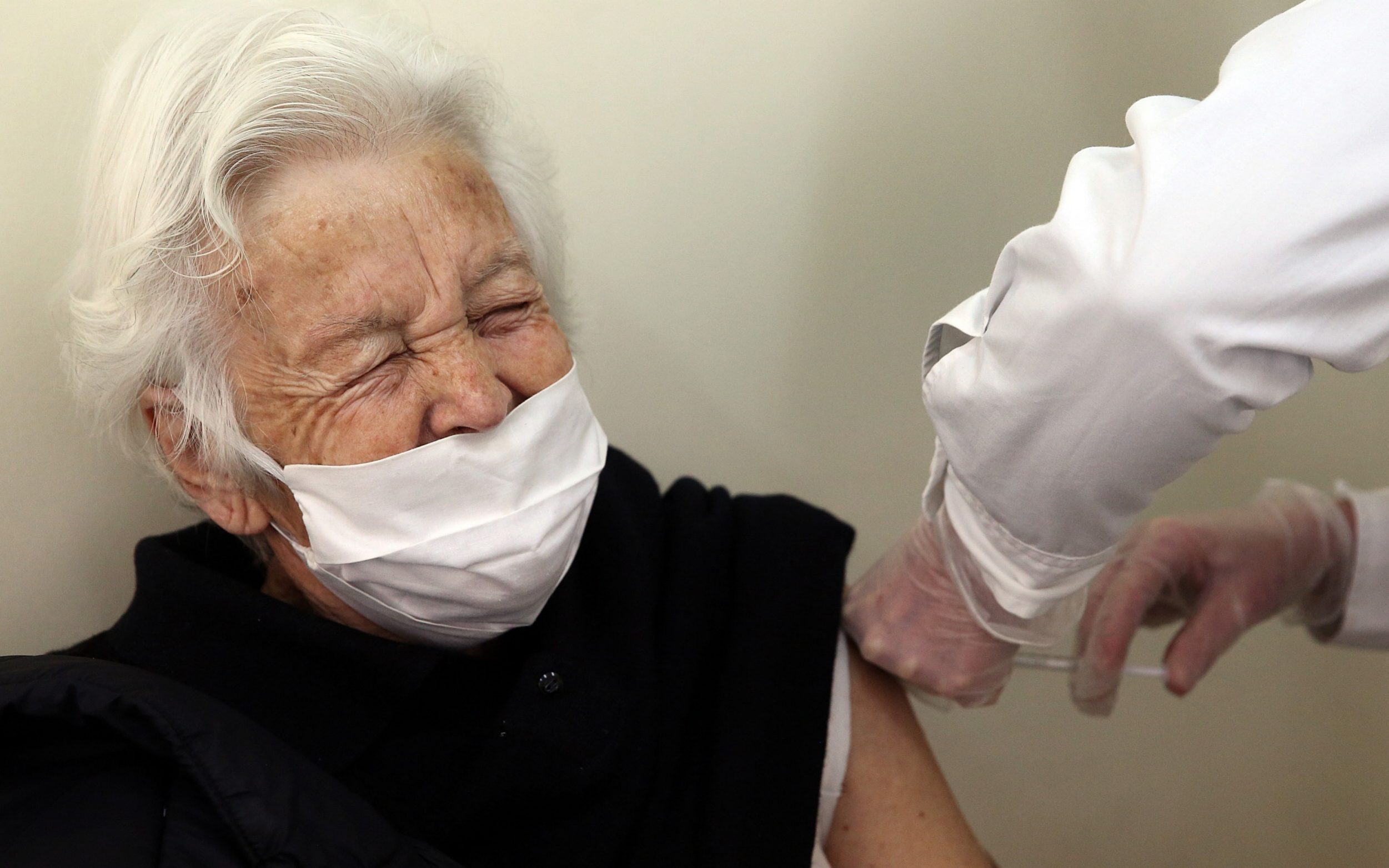 “For the 25-29 age group, if we have any confirmations at the beginning of next week, it will not be long before the vaccination starts, as we await Johnson & Johnson deliveries and a confirmation from Pfizer,” the Secretary General explained.

“If we have them, I believe that we will be able to announce in a few days when the vaccination procedure will be opened for the first age group,” he explained.

If all appointments go through, well over 25% of Greece’s population will have completed the vaccination schedule by June 13.

The government’s goal is for 50% to have received at least one dose by the end of June.

Greek authorities announced on Friday that there were 1,112 new cases of COVID-19 and 34 casualties in the past 24 hours.

Six of the 1,112 cases involved travelers tested upon arrival in Greece.

A total of 445 patients remain intubated in intensive care units while 2,491 have left ICU.

READ MORE: 47-day-old baby being treated for COVID-19 in Ioannina.

Diplomatic feud between Athens and Berlin over Libya: Why the Germans "blocked" Greece