Powerful serving, and then some crashing ground strokes get the job done.

That was hugely impressive against an opponent who threw everything at it. 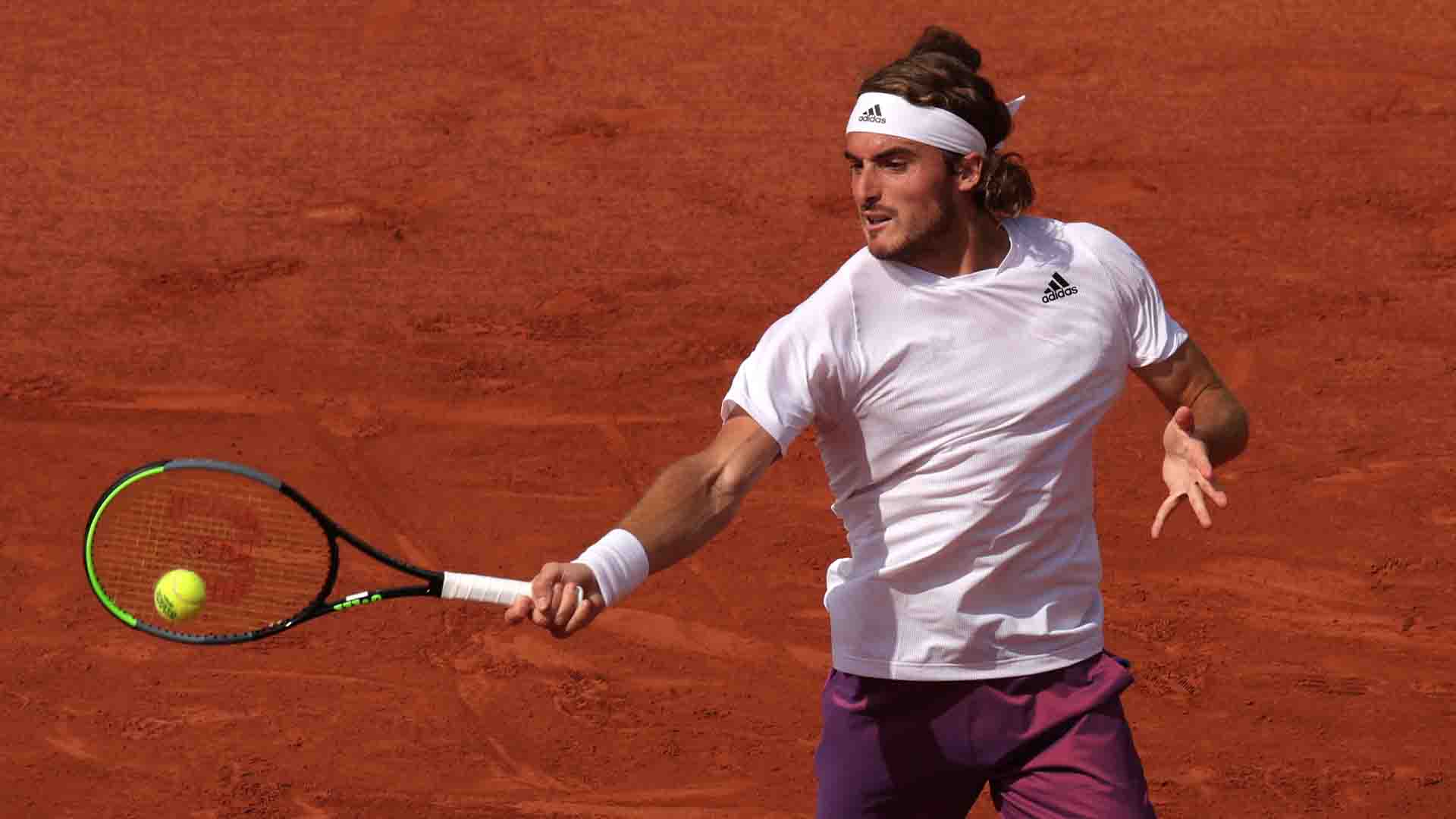 Tsitsipas is the second man to reach the Quarter Final's after Matteo Berrettini had a walkover with Roger Federer pulling out.

Ladies, can't seem to grow your hair? These 5 reasons could be why