The Azerbaijani Minister of Energy, Parviz Shahbazov, stated that he welcomes the steps that will increase the energy power of Turkey.

“We openly support Turkey’s activities in the Eastern Mediterranean,” he stressed in open hostility against Greece and Cyprus.

Turkey is in the midst of attempting to steal Greek and Cypriot sovereign maritime space in the East Mediterranean and often sails without permission in these waters.

As part of this effort, Turkey signed a memorandum with the previous Muslim Brotherhood government based in the Libyan capital of Tripoli to steal Greek maritime space close to Crete. 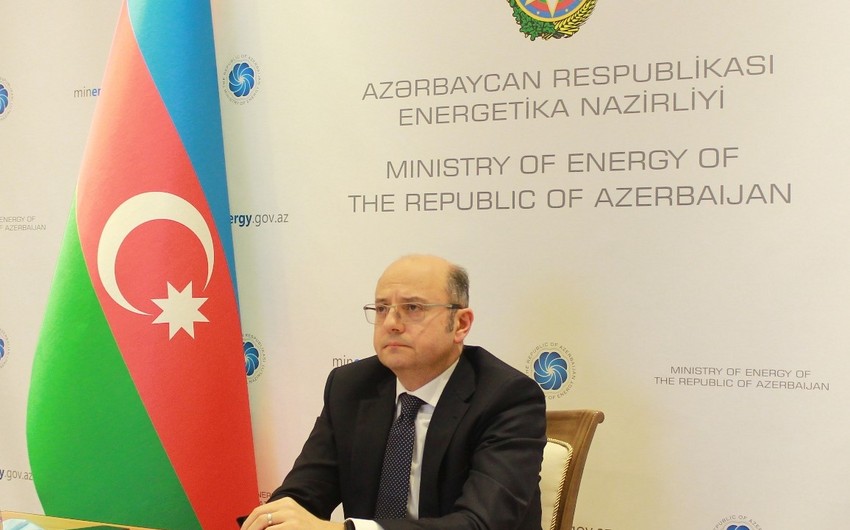 It is recalled that while accepting the credentials on September 4 last year from Greece’s newly appointed ambassador to Baku, Nikolaos Piperigos, Azerbaijani President Ilham Aliyev directly told the diplomat:

READ MORE: Azerbaijani government worker: We were taught Greece is bad and Greeks are infidels.

Health Minister Kikilias: Perks for vaccinated people will be discussed in the autumn