With Ange Postecoglou confirmed as the new manager of Scottish Premiership side Celtic FC, question marks have been raised over goalkeeper Vasilis Barkas.

Barkas joined Celtic in 2020 after a £5.0 million (+ incentives) transfer from AEK Athens.

Unfortunately, he has not lived up to fans expectations.

Many Celtic fans have expressed their disappointment in Barkas' performances last season and hope that Athens-born Postecoglou can get the best out of his compatriot. 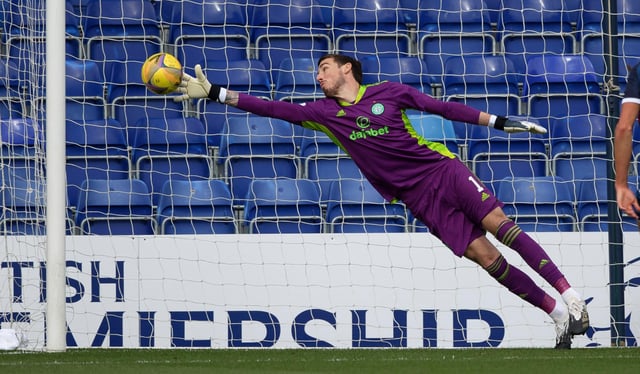 27-year-old Barkas was born in the Netherlands, to Greek parents, and began his professional career with Greek Super League side Atromitos in 2013. In 2016 he made the big move to AEK Athens, where he made 80 appearances.

With speculation that Australian international Matt Ryan might be joining Celtic to strengthen the backline, question marks are hanging above Barkas' future at the Scottish club.

However, there is every chance Postecoglou would rather keep Barkas and build his confidence as a sweeper-keeper, as is typical of goalkeepers playing under the Athens-born manager. 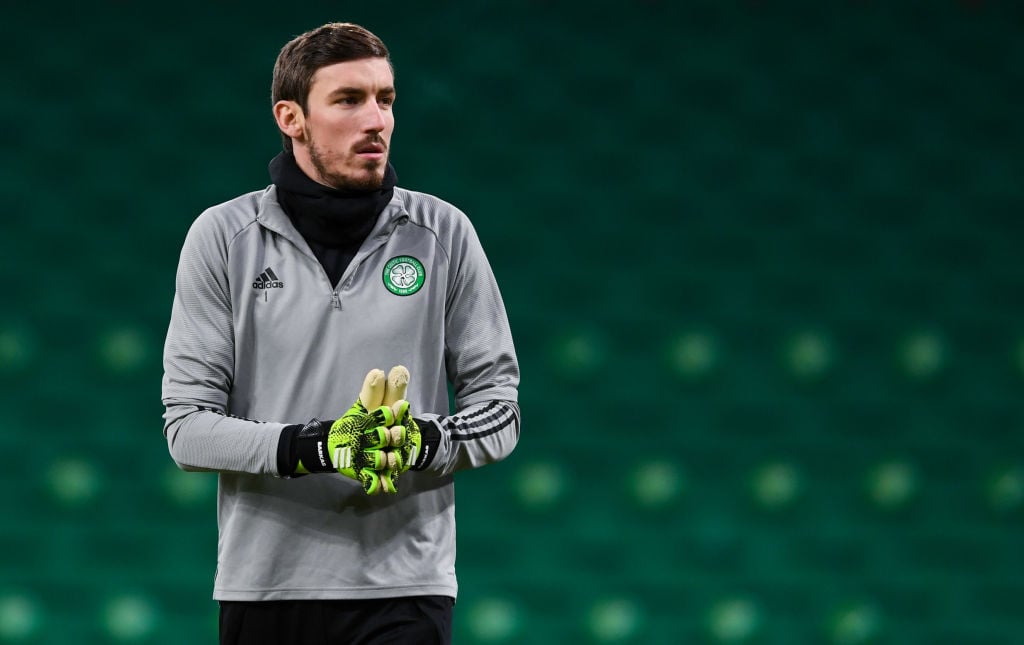 Postecoglou is known as a motivator, something akin to José Mourinho. Given their common ethnicity, the Australian manager will likely have Barkas in his plans.

Knowing Postecoglou, there is every chance he wants to turn Barkas from an underachiever to a regular and confident starting goalkeeper.

Barkas still has a 50% clean sheet record at Celtic. In 22 games, he has bagged 11 shutouts and conceded 21. He ended the season with two clean sheets against St Johnstone and Hibernian to give himself a confidence booster heading into the pre-season.

Paddy Kenny, a Yorkshire-born Irishman who picked up just 7 caps for Celtic, said regarding Barkas: “You don’t want to be somewhere you’re not liked. You don’t want to turn up next season and be getting grief when fans are allowed back in."

"He’ll be dreading it," he continued. “It will be a tough one if fans are on his case. It’s been a tough year for everyone. You’ve got to cut people a little bit of slack. I’ve said it all along. It depends how he can deal with it. Me personally, I’d be able to handle it, but it depends on how strong-willed he is.”

With Postecoglou expected to begin preseason training with the Celtic squad in the coming week, we wait and see what his plans are for Barkas.

74% of Greeks in favour of compulsory COVID-19 vaccination

Pierrakakis: Over 6.8 million vaccinations in Greece, 50% of the population by end of summer