US President Joe Biden called the tone of his meeting yesterday with Russian leader Vladimir Putin as “positive”, but assured that he had warned him against any interference in US elections. 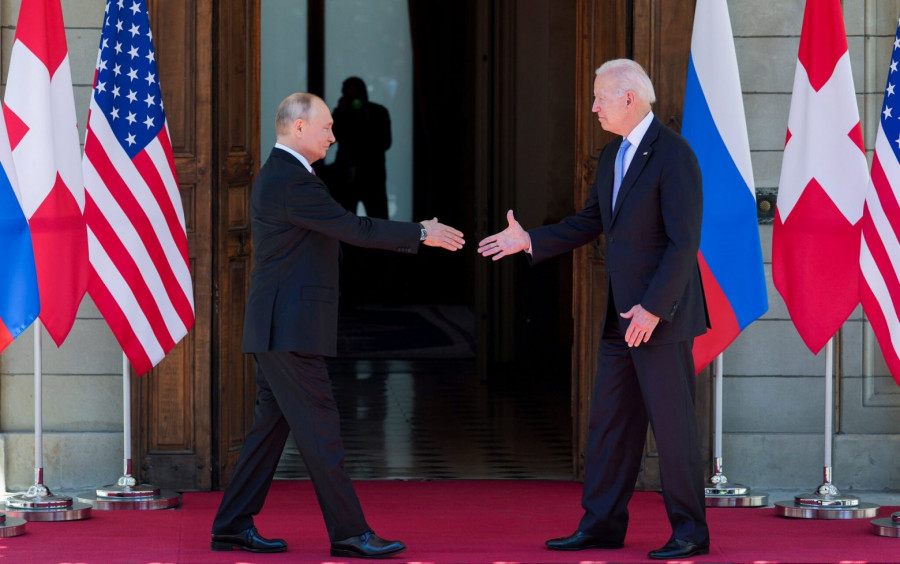 “I did what I said,” he said following his meeting with the  Russian leader.

Biden said it was not in anyone’s interest to have a new Cold War and that was the last thing his Russian counterpart wanted. He admitted, however, that there is no naivety that everything is fine.

On the issue of human rights, the American president said that they will  ‘always be at the table’.

“It’s not about targeting  Russia when it violates human rights, but it’s about who we are. How can I be president of the United States and not denounce human rights abuses?” he asked.  Biden argued that the actions of the Russian leader ‘degrade’ his country’s position on the world stage.

“What would it look like if we were involved in activities in which he is involved? It undermines the reputation of a country that desperately seeks to ensure that it maintains its reputation as a major world power,” added Biden.

Taliban want to address the world at UN General Assembly

TRAVEL BAN: Europeans on Astrazeneca will be able to travel to the United States in November