The Greek women's national water polo team achieved its first victory yesterday in the final phase of the World League, which is being held at the indoor swimming pool of the Olympic facilities in Athens. 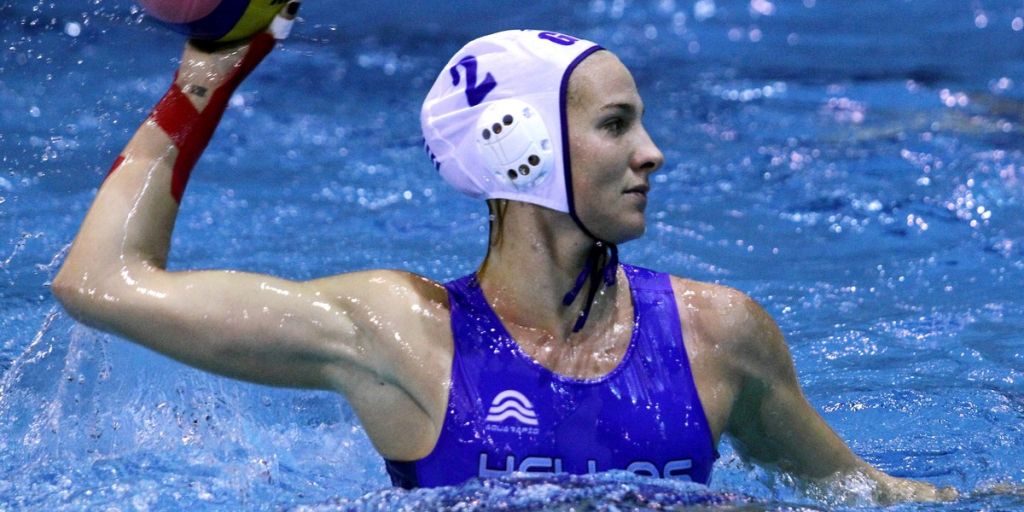 The Greek team easily defeated Kazakhstan with 25-11, and was ranked third in the B group and will be in today’s (17/6, 20:15) quarterfinals facing Russia and aiming to qualify in the quartet.

Reinforced with Eleftheriadou, Myriokefalitaki and Ninou, who were absent due to punishment from the first two games of the tournament, the Greek team dominated from the beginning, scoring in every possible way (periphery, fullback), except for Ninou, who had 0/3 in the first half. With Nikol Eleftheriadou at the forefront, the Greek national team was ahead 8-1 just before the end of the first period and increased the difference to ten goals (13-3) at the end of the second eight minutes.