French fashion house Dior dazzled in the Kallimarmaro Stadium last night with a fashion parade that was inspired by and honoured both the Greek Revolution and ancient Greek culture.

The long-awaited event started as scheduled at 9:30 pm and was attended by celebrities from the fashion industry and beyond. The catwalk consisted only of women who presented the clothes of the Cruise 2022 collection.

After the lighting of torches the presentation commenced, where the House of Dior presented its new collection under the title Cruise 2022; an ode to the 200 years of the Greek Revolution and the ancient Greek culture, said the organisers,  with white and blue the prevailing colours.

The collection is based on creations by Dior art director Maria Grazia Chiuri who said she was inspired to dedicate one of her collections to Greece when she came across a 1951 photo in the archive of founder Christian Dior depicting his models on the Acropolis. 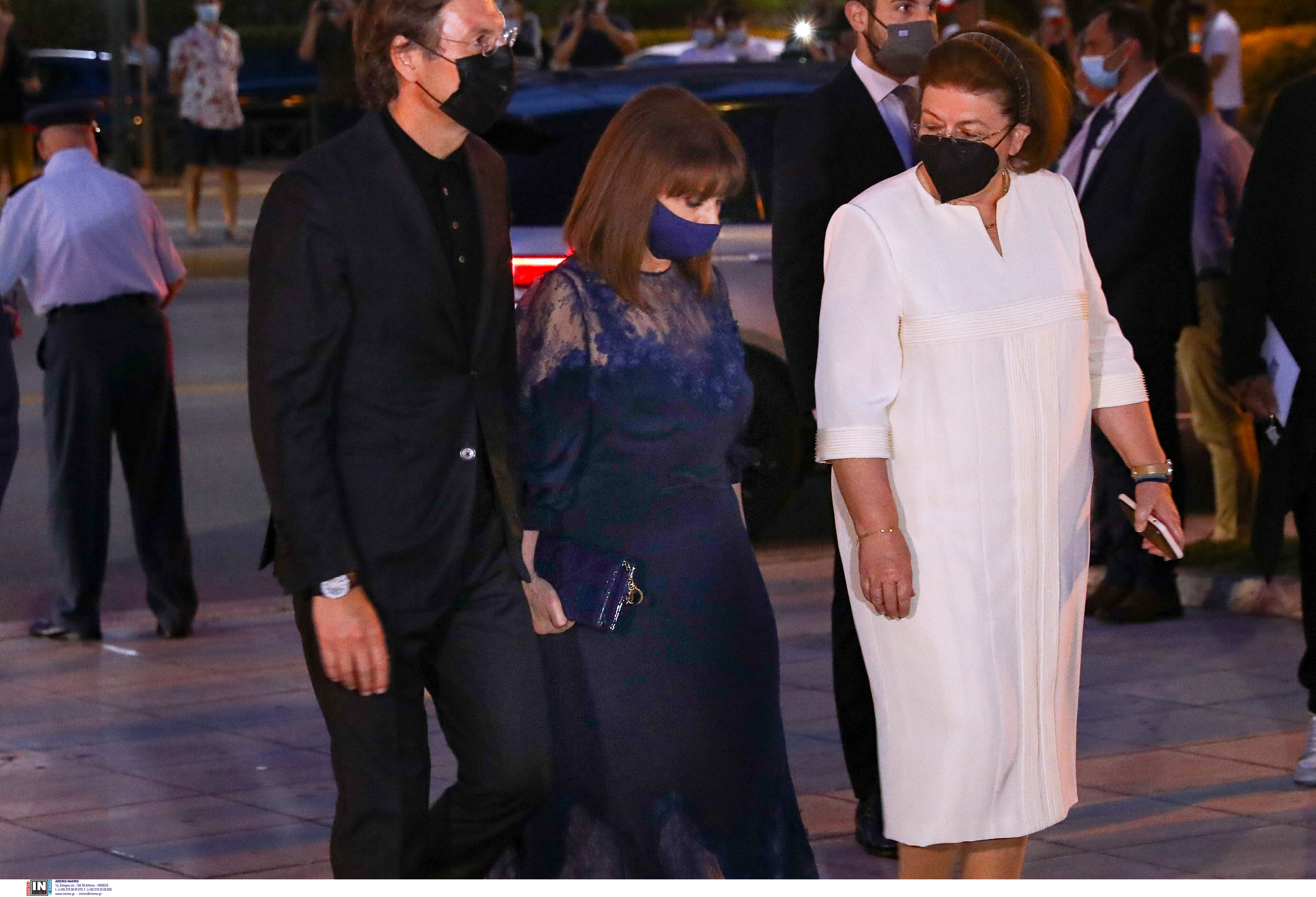 Photo: The event was attended by the Greek President

The guests did not exceed 400, of which 200 have arrived in recent days from abroad. Dior worked closely with Greek archaeologists and the competent local authorities to ensure respect and the full and unconditional preservation of the site. As the people of the fashion house pointed out, this unique event further strengthens the valuable and creative ties between Dior and Greece.

Among those present was the President of the Republic Katerina Sakellaropoulou.