Ahead of the turnover of shares of Hellinikon Project to Lamda Development on June 25, the latter said this past week it will initiate a series of online presentations detailing progress on the project, the largest urban renovation plan in Europe.

On June 25, Lamda will pay the Greek state the first installment of the investments, worth 300 million euros, and present the state investment agency, HRADF, with the letter of guarantee of 347 million euros.

At the company’s board meeting last week, CEO Odisseas Athanasiou said the project took “a lot of patience and faith, but mostly passion and commitment to our target.”

“The architectural plans for the project’s first phase of a housing skyscraper are complete and funding secured, and will be presented shortly. 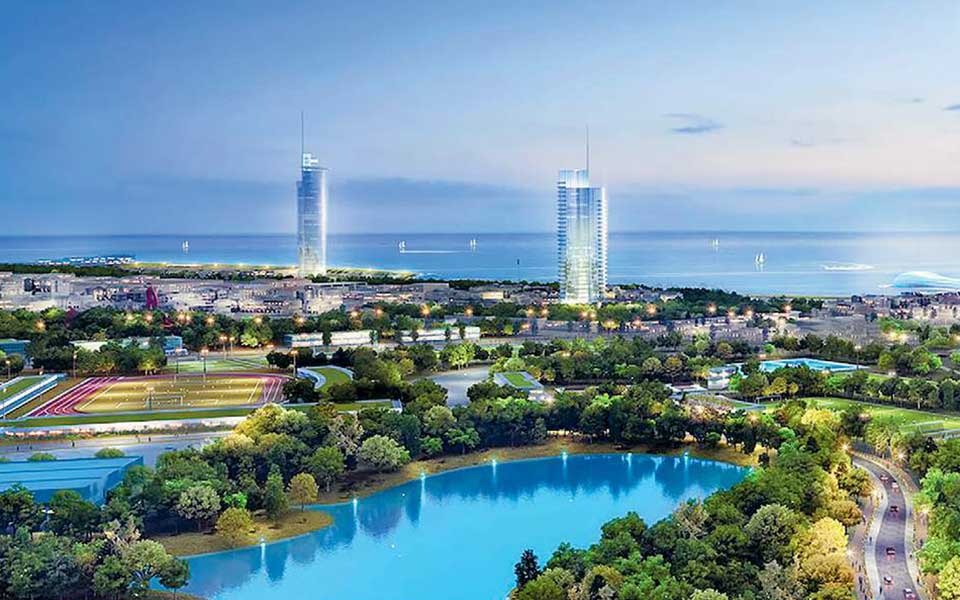 “We have top collaborators from Greece and abroad.

“We aim to become ambassadors of viable development in Greece through the creation of a ‘smart green city.’

“We will try to remain constantly aware of  sentiment in order to upgrade citizens’ quality of life and daily life.”

They said the project is “a modern, green, digital city, a model of viable development, friendly to people and the environment, that will highlight Greece’s cultural heritage – a new place of entertainment, relaxation, walking and exercising, accessible to all.” The works that are expected to begin shortly include the following, focusing around the Metropolitan Park, which covers a total of 2 million sqm.

The project will open up 10,000 new jobs at its start and have created a total of 70,000 jobs at its end, in a wide range of economic activities and services.