A pilot and passenger died after a small, single-engine plane crashed in Western Greece.

The plane fell early on Monday afternoon local time, 16 kilometres east of the city of Pyrgos.

Firefighters that rushed to the crash area, alerted by nearby villagers, found the pilot and passenger dead inside the wreckage. 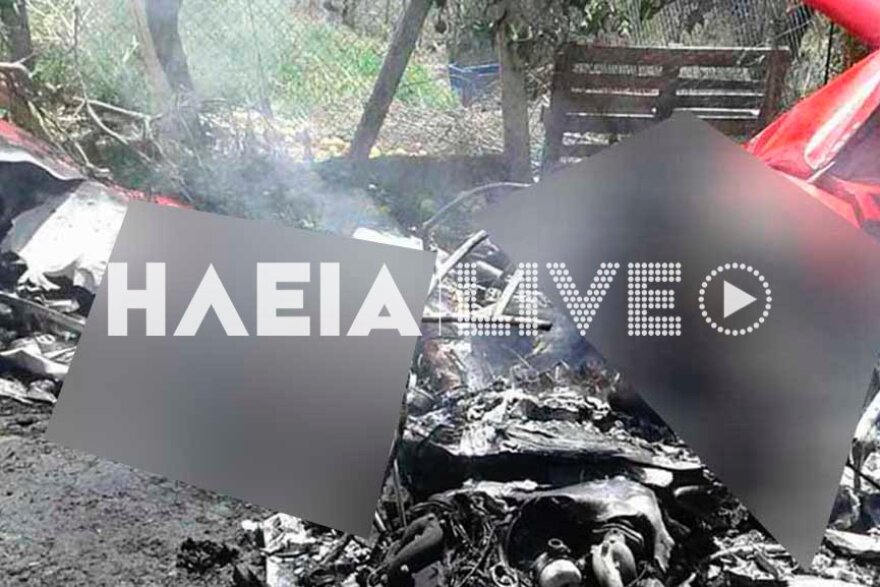 The owner of the aircraft and pilot was Dimitris Vassiliou, a teacher in Amaliada and married with two children.

His passenger was 58-year-old Costas Kalogerogiannis, a resident of Messolonghi that had a great love for airplanes and even intended to buy his own soon.

He was also a member of the volunteer search and rescue team of Messolonghi.

Speaking to AMNA, the leader of the volunteer group, Dionysis Tsiroglou stressed that "Costas was a beloved person in Messolonghi society, a fighter and one of my first collaborators in the creation of the team.

"His last big mission was in the fire in Mati, where he stayed for four days, while I must note that he was trained," he added.

Tsiroglou also said that "Costas had a great love for airplanes and three days ago when I saw him, he told me that 'I am away from the volunteer team for a while, because I am training to get the pilot's license'."

In fact, as Tsiroglou characteristically stated, "Costas had given me the promise that when he gets the pilot's diploma, he will take care of us from above."

It is recalled that the crash site of the aircraft is not far from the house of one of the two victims.

According to eyewitnesses, the plane was flying low and emitting smoke, while during its crash an explosion was heard and then a second one.

Police men rush to the scene to take statements from the terrified residents in an attempt to find out how the accident happened.

READ MORE: Maria Sakkari: Konstantinos Mitsotakis came into my life when I did not expect it.