Ange Postecoglou touched down in Glasgow on Wednesday afternoon.

The new Celtic manager flew in from London today after completing his period of quarantine and wasted no time in getting down to work in person at Lennoxtown, Celtic View reported. Postecoglou has already been preparing for the new season having met with Chief Executive Dom McKay last week in London.

Now the Australian will be able to begin working with the squad and staff, although some of the Celtic players have yet to return from international duty.

He will take training for the first time on Thursday morning and will have 12 days working with the team before Celtic leave for their pre-season training camp in Wales on July 5. 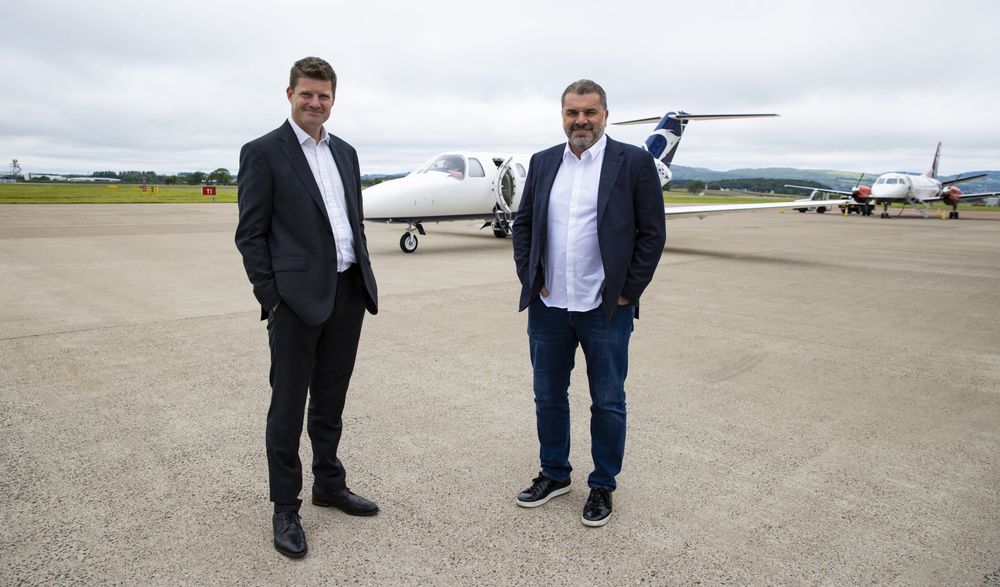 Postecoglou’s first game in charge will be against Sheffield Wednesday on July 7 and he will have a further three pre-season friendlies against Charlton Athletic, Bristol City and Preston.

His first competitive game in charge will be against Danish side FC Midtjylland in the UEFA Champions League second qualifying round at Celtic Park on July 20.

Nearly 300 people from Greece have applied to become astronauts