A priest attacked seven Metropolitans with acid during a synodal court hearing at Petraki Monastery because he received a dismissal sentence.

The priest-perpetrator belongs to the Metropolitan of Veria.

The police officer who arrested the perpetrator was also injured in the attack.

The perpetrator threw two bottles of caustic liquid at his victims.

According to Proto Thema, two lawyers are among the injured.

“No one’s life is in danger, we have avoided the worst,” said Archbishop Ieronymos about the seven metropolitans who were attacked with acid by the priest. 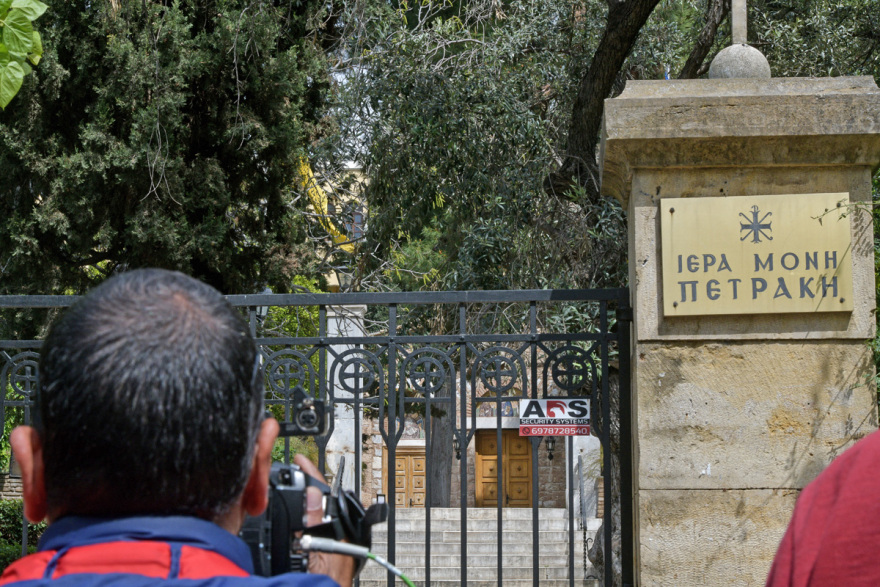 “This is a tragic event, which we are facing from the first moment, with EKAB arriving at Petraki Monastery,” said the Minister of Health Vassilis Kikilias outside of the hospital where the seven Metropolitan’s are being treated.

One of the Metropolian’s is already being treated in the Plastic Surgery unit of the hospital. 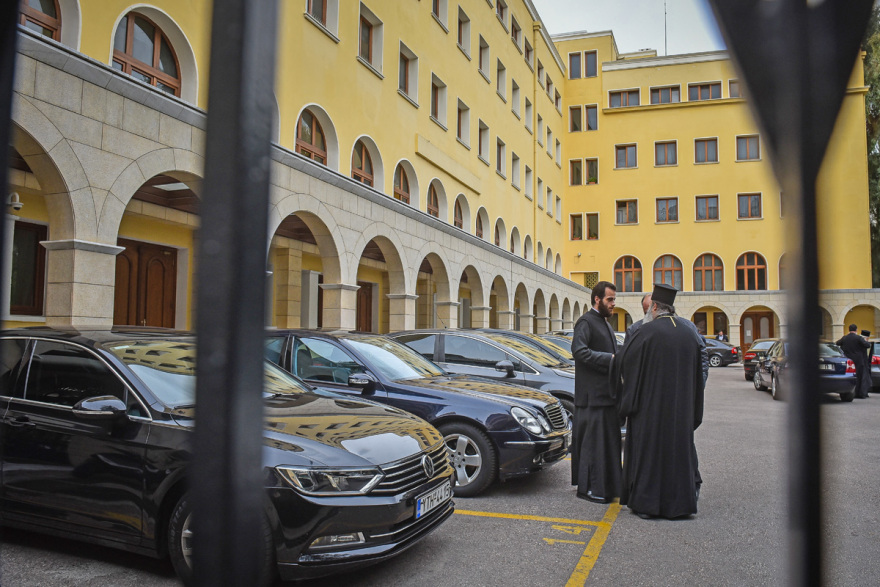 The minister noted that the prime minister has asked to be constantly informed.

Greece aims for medical tourism under the guidance of the WHO

Greece and China team up on tourism