Nikos Aravantinos, the bodyguard of the American eccentric multimillionaire, Dan Bilzerian, was rushed to the Euroclinic in Athens in order to undergo surgery on his lower jaw.

He has multiple injuries to the head and face and as he said to Proto Thema, he was saved thanks to a colleague who fell on him in order to save him from more of the violent blows he received. 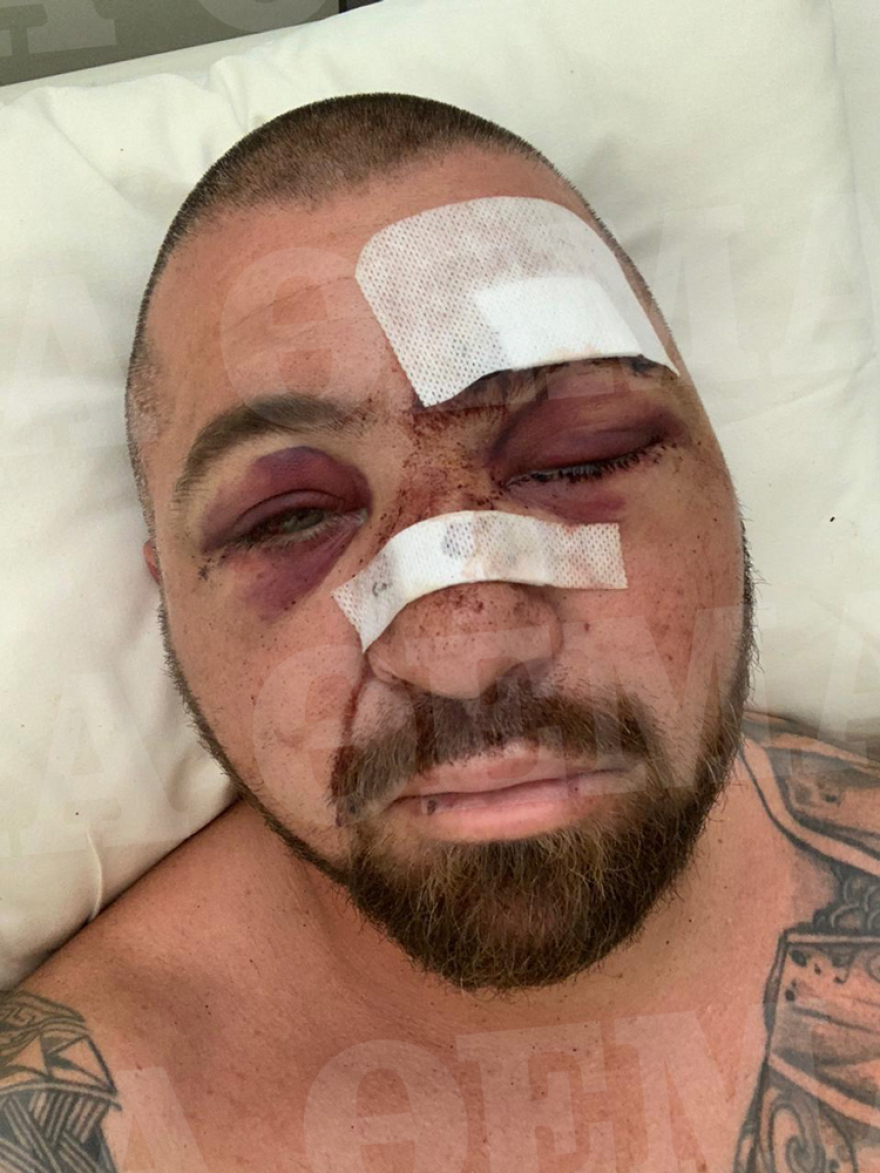 The French-Moroccans (first reported as French-Algerians) were having fun near the Eden View Aparthotel Suites and Residences on Paradise Beach.

Aravantinos is a shareholder of the business.

Hotel guests complained about the noise made by the French-Moroccans, some of whom work in an Italian restaurant in Mykonos Town. 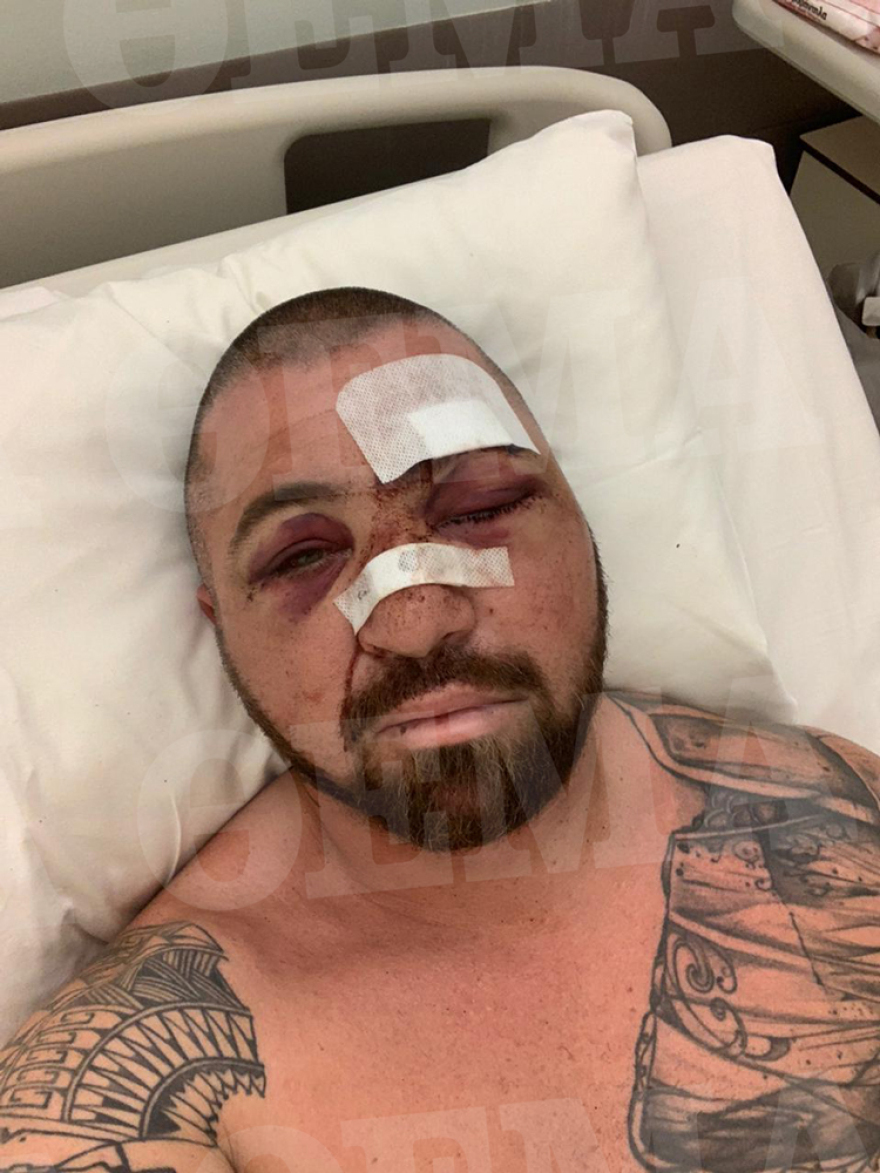 The hotel manager alerted the bodyguard, who tried to calm the French-Moroccans away from alcohol abuse, but they were not in mood to stop the commotion.

Seconds after trying to calm down the French-Moroccans, he was attacked en masse with stones. 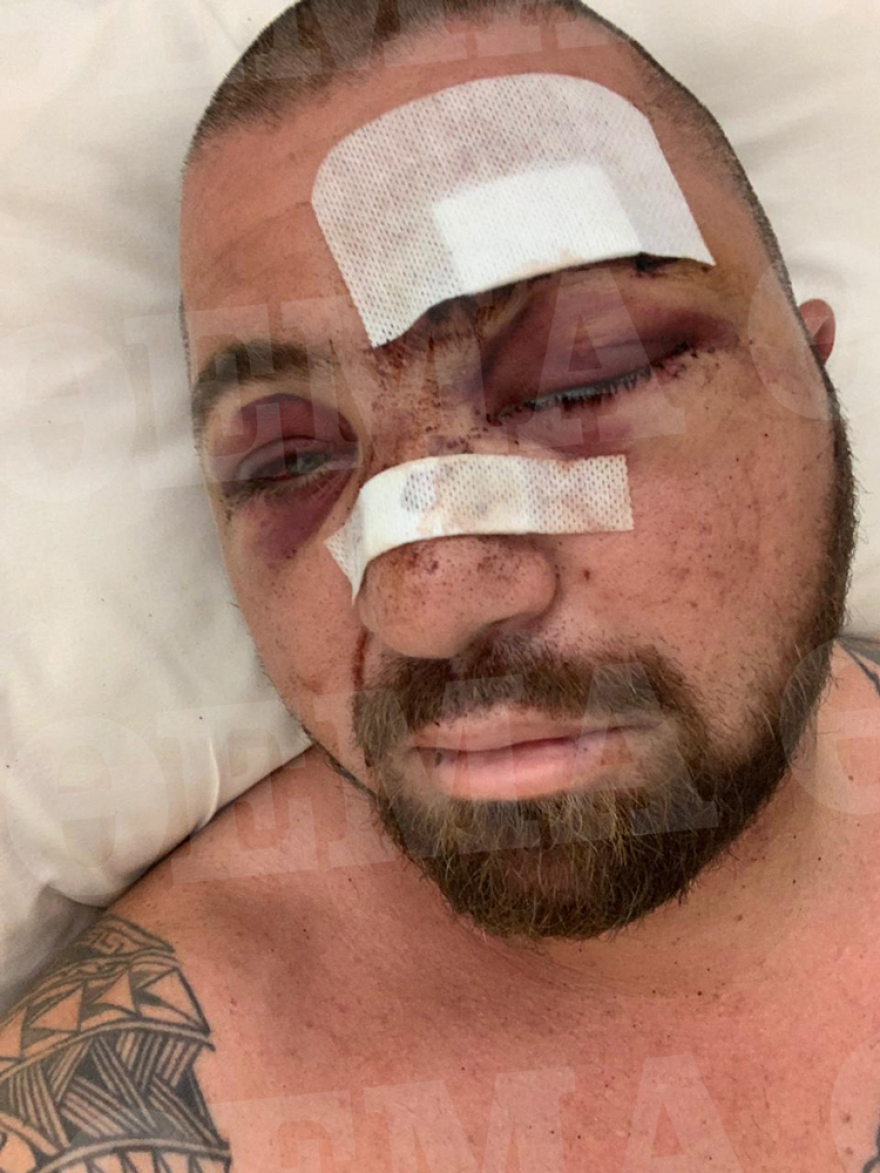 “I was dismantled, I’m really talking to you, I have never received such a beating,” Aravantinos told Proto Thema.

“I was hit in the back of the head and I am lucky they did not hit me one point higher,” he added, pointing to the point where he was hit with a stone.

READ MORE: Justin Bieber and his wife Hailey getaway to Greece in Milos.

Cyprus : Greece and five other EU nations move into green