The National and Kapodistrian University of Athens is ranked 85th internationally, according to the results of the global ranking “Top Universities by Top Google Scholar Citations” by Webometrics.

As mentioned in a relevant announcement, NKUA is in the 15th place in Europe and in the first place among the Greek institutions, with 2,537,572 citations.

This performance gives NKUA the 1st place among the universities of the Mediterranean and the Balkans.

It should be noted that for the fifth consecutive year, NKUA is in the TOP 100 of this global ranking. 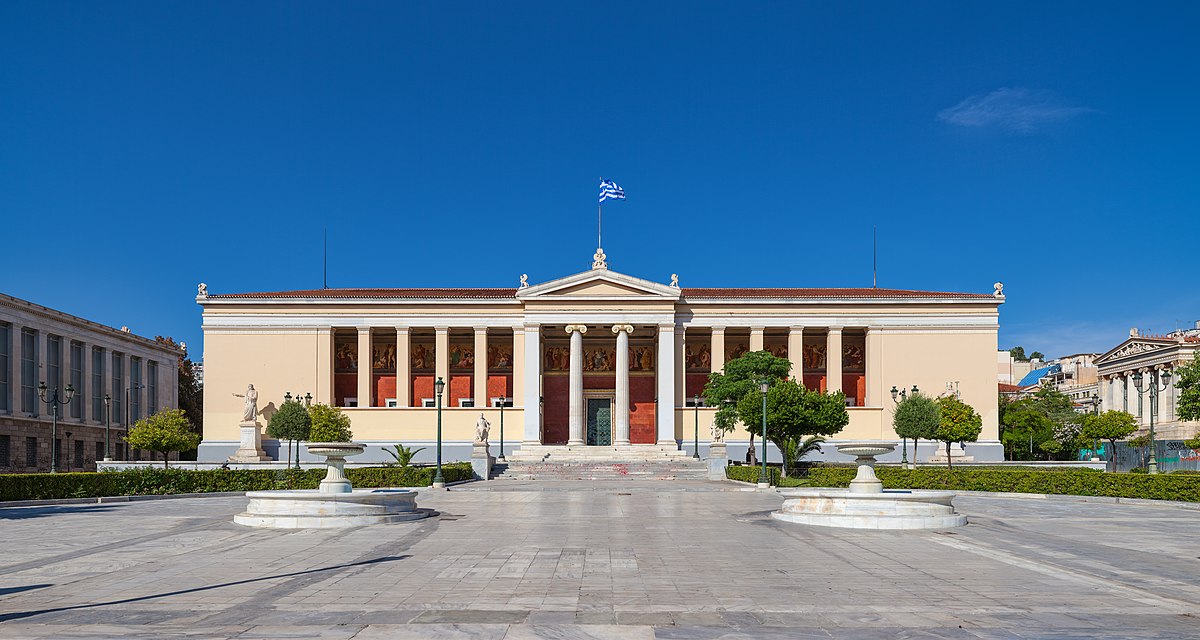 This ranking, published for the 12th time, includes 4,234 universities, of which 24 are Greek.

It is based on the number of citations of research by professors and researchers of institutions.

At the top of the ranking is Harvard University in the United States and 2nd, 3rd and 4th place are also occupied by the US Universities Stanford, Berkeley and MIT.

In 5th place is the University of Cambridge in the United Kingdom, while Oxford, also in the UK, is 7th.

The other four places in the Top 10 are also occupied by universities in the US.

Athens University Zoology Museum to open its doors this weekend

Professor Giamarellou: We should reach 75% COVID-19 immunity by summer