Professor Ihsan Yilmaz, the Research Chair in Islamic Studies and Intercultural Dialogue at Deakin University in Australia, recounted in his newly published book that his students in Turkey were shocked with some of the statements he made during classes. 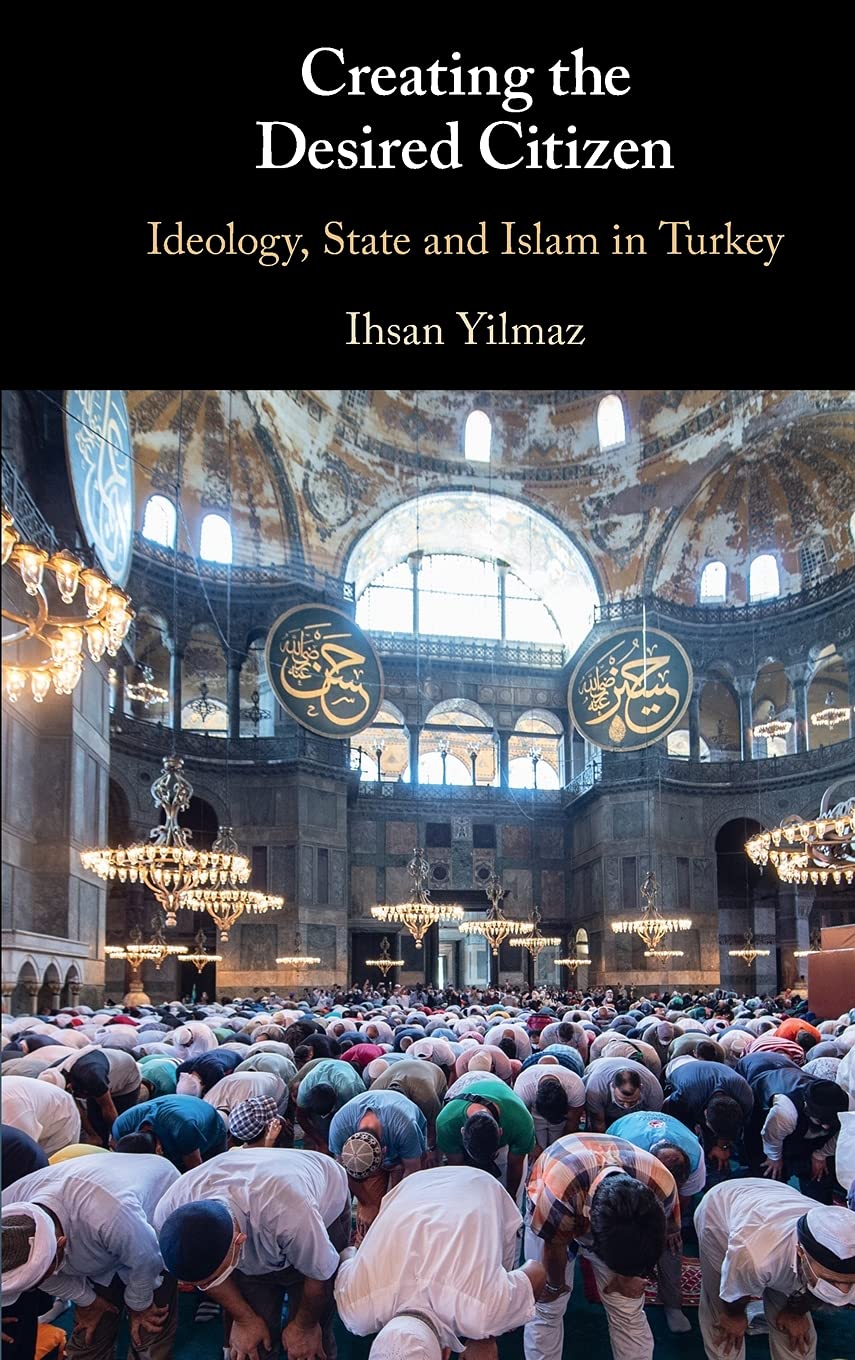 “During my time teaching in Istanbul from late 2008 until I was fired due to mounting government pressure in early 2016, I had the conviction that it was my responsibility to try to open my students’ eyes to these issues,” he wrote in the preface.

It is recalled that following the 2016 Turkish coup d’état attempt against Turkish President Recep Tayyip Erdoğan, hundreds of thousands of journalists, judges, academics and other people were persecuted on accusations of being so-called “Gülenists.”

Fethullah Gülen, based in Pennsylvania, was a one time ally of Erdogan before the pair broke off.

Erdoğan blames many of his country’s misgivings on Gülen rather than his own policies and labels many so-called undesirable citizens as Gülenists, despite the fact that in most cases this is not true.

“As a Muslim from the same Turkish Sunni background as those in power, I was secure in my identity and felt that I had the luxury of joking about these issues,” the professor wrote.

“I could easily say to students in my Turkish Politics classes that ‘I am the son of a Greek’, in order to make fun of the then Prime Minister Erdogan, who was given to sardonically saying ‘please excuse my language, they call me the son of a Greek,’ indicating his belief that being ‘a son of a Greek’ was equal to the most common insult in Turkish: ‘the son of a prostitute’.

“I would explain to my students that, ‘I am from Trabzon, whose population was 100 percent Greek when it was conquered by the Turks in 1461.

“We did not slaughter them like we massacred the Armenians in 1915. So, where did these Greeks go?

“They converted to Islam in time and assimilated to become Turks.”

Professor Yilmaz’s writings also matches that of Ancestry.com, which only recently had a call for boycott against it by the so-called “Turkish DNA Project.”

Ancestry.com highlighted that many Turkish citizens are mostly unrelated to Turkic peoples from Central Asia and are rather native Anatolian people that have been Turkified.

The largest for-profit genealogy company in the world noted that after the Ottoman conquest of Pontos in today’s Turkey’s southeastern Black Sea coast, the “Pontian Greeks adopted Turkish language and culture, and many converted to Islam in order to have greater opportunities in Turkish society.”

Because of this, the so-called Turkish DNA Project called for a boycott in a now deleted tweet.

The professor even wrote that he likely had ancestors named Constantine and said “it was fun to watch my students’ faces” when they came to the realisation that there were “two horror scenarios: that some of our ancestors had ethnically cleansed the Armenians, or (perhaps even worse) some of us could really be Greek.

“To confuse them further, I enjoyed regaling them with my DNA ancestry results that showed that 60 per cent of my ancestry was from the Caucasus, 24 per cent Italian-Greek (i.e. the descendants of the Byzantines), but zero was from Turkic Central Asia.

“Fresh out of high school, Turkish students had never learnt these things since their history books were designed to teach them the heroic, militarist history of the conquest-loving Turkish race.

“They were raised on an educational diet dominated by the narrative of the national myth of a pure, noble Turkish people, a homogenous and distinct race, long-suffering in their anxious victimhood and proud of their resilience in the face of constant ferocious attacks from the evil Crusaders of Europe.”

The message from Prime Minister Mitsotakis: Get vaccinated

How does Athens see the meeting between Erdoğan and Biden?