Eight women, four pilots and four engineers, were among the 65 new pilot officers sworn in on Monday at the Icarus Air Force Academy.

The swearing-in ceremony was also attended by the President Katerina Sakellaropoulou, who presented the swords to the young second lieutenants. 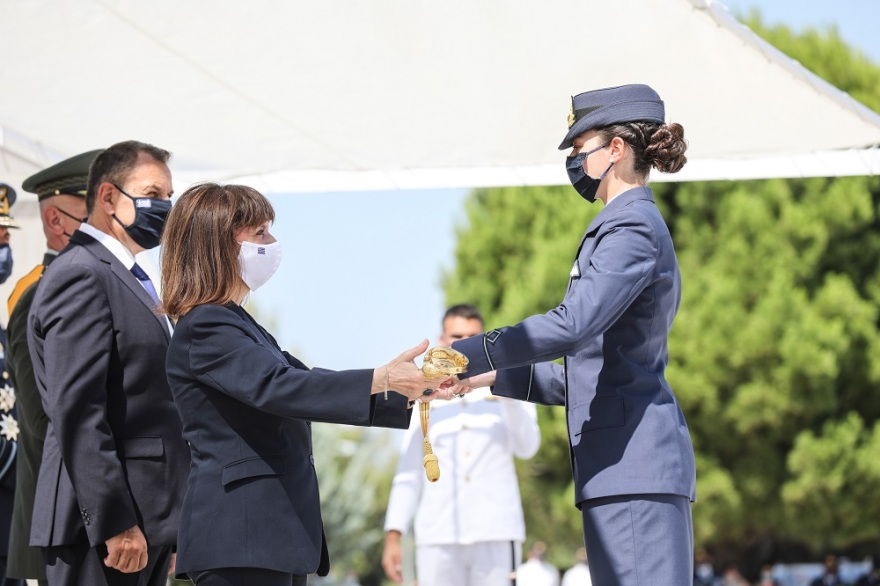 The Minister of National Defense, Nikos Panagiotopoulos, was also present. 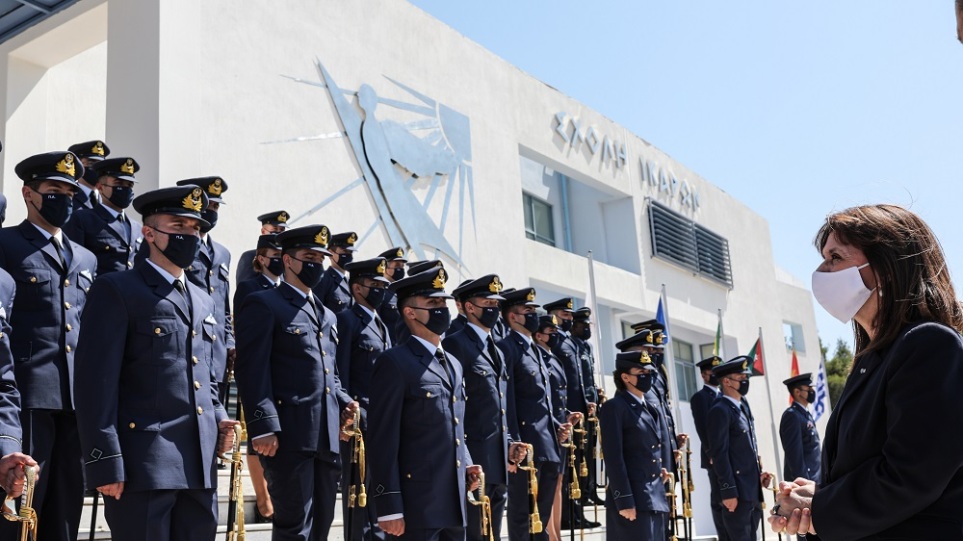 65 people were sworn in: 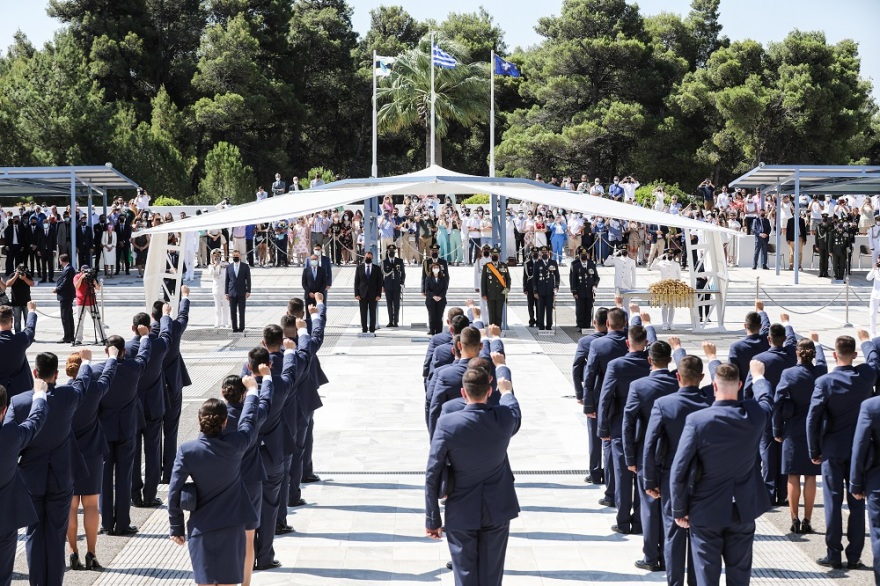 43 forest fires broke out in Greece on Monday