Foreign Affairs Minister Nikos Dendias and President of the Republic of Cyprus Nicos Anastasiades met in Nicosia on Wednesday, with Foreign Minister Nikos Christodoulides in attendance.

After the meeting, Dendias told reporters that an extensive discussion was held on the next steps in tackling Turkish aggression and illegal actions. 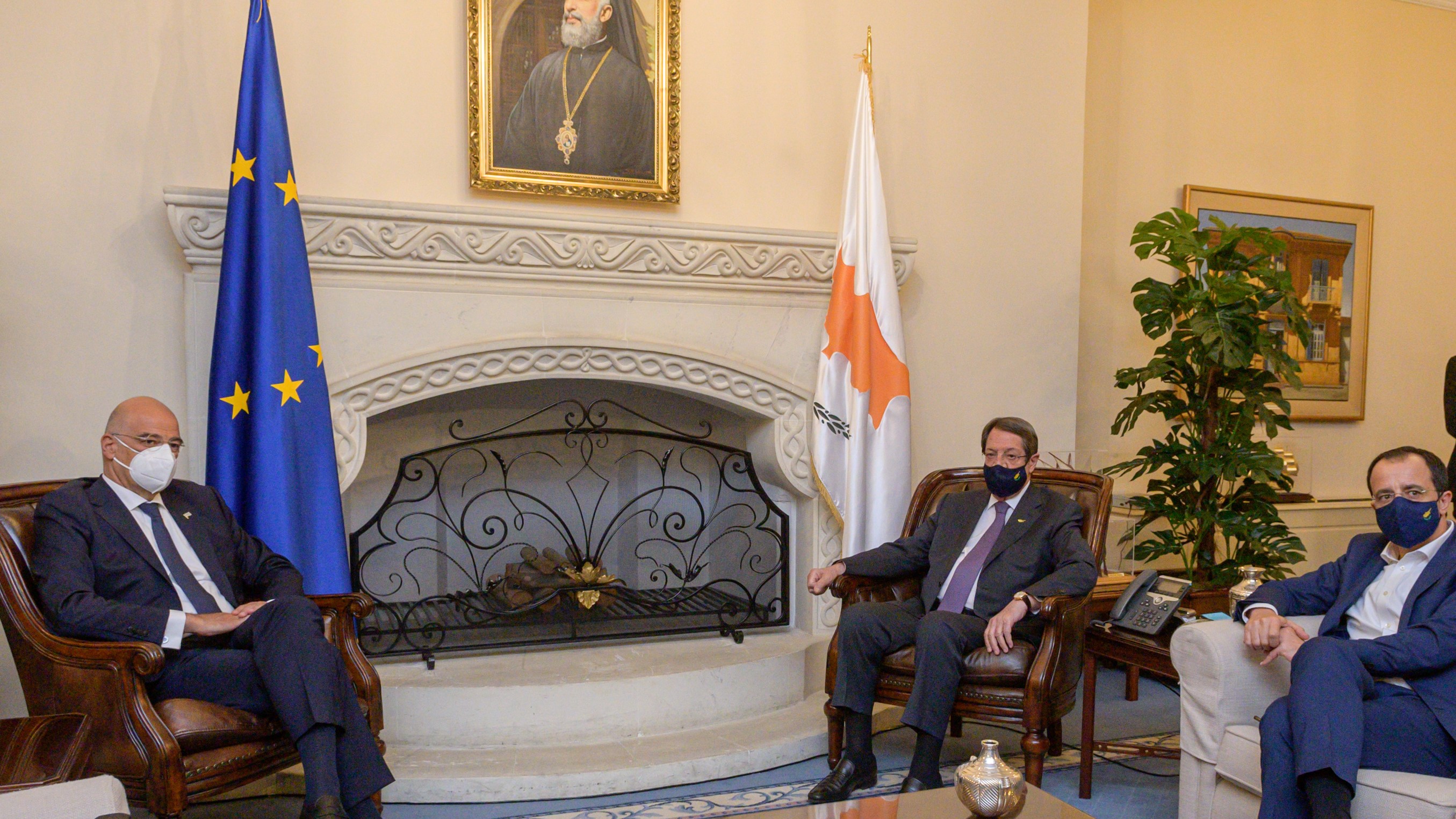 Moreover, the Greek minister noted that “in total coordination, we shall make diplomatic moves at the United Nations, the European Council and all international fora.”

He continued to say that “neither Greece nor the Republic of Cyprus – nor the the United Nations or the European Council, we believe – will tolerate Turkish illegal actions, or imposing a fait accompli on the ground.” 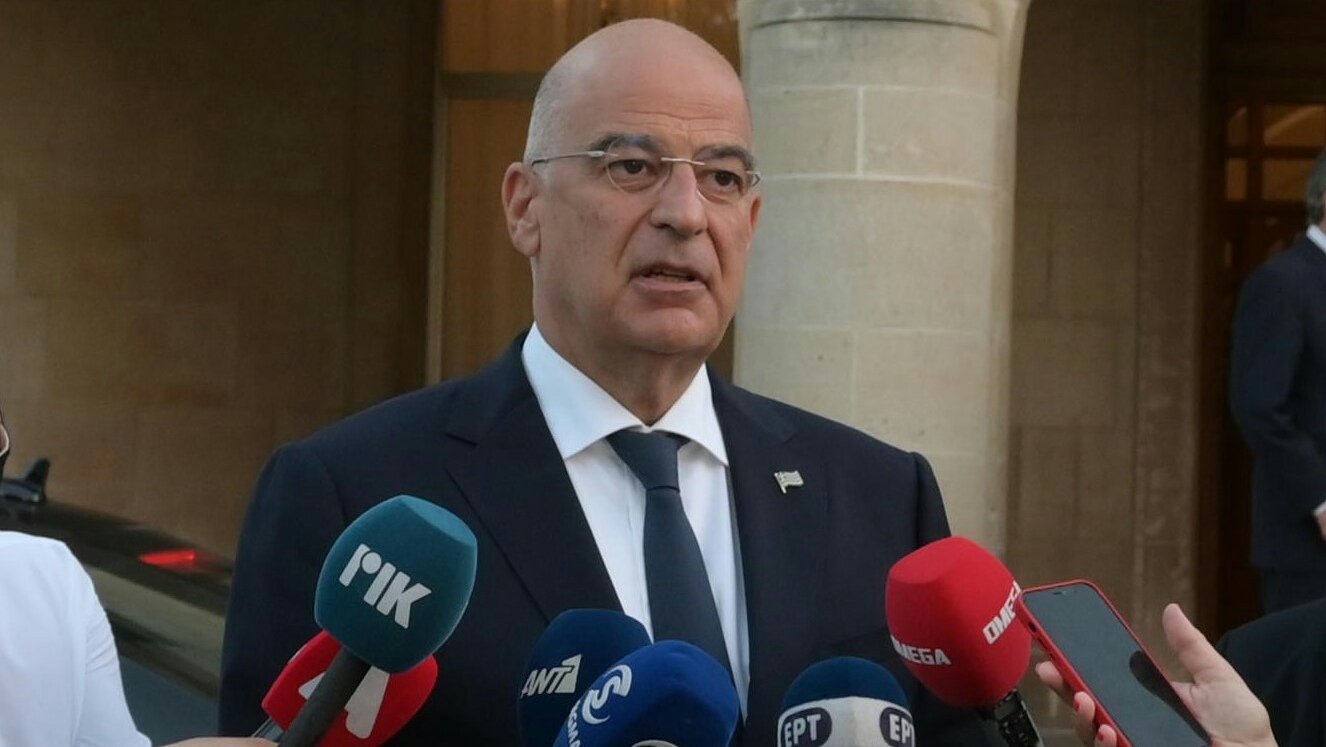 In an earlier post on Twitter, Dendias said that he also met with the mayor of Famagusta and members of the municipal council, with whom he held a briefing “regarding the implications of Turkey’s recent illegal actions in Varosha.”

Greece lowers VAT on e-books and audiobooks to 6%