M1A2 Abrams tanks belonging to the US military was unloaded at the Port of Alexandroupolis for the first time in history yesterday.

In fact, as the Americans themselves point out in their post: “Stronger Together.”

Why is this such an important milestone?

It is important as it confirms that the increasingly vital facility can now support the movement of all types of Army units (ABCTs, Combat Aviation Brigades & Sustainment equipment), according to Evros News. 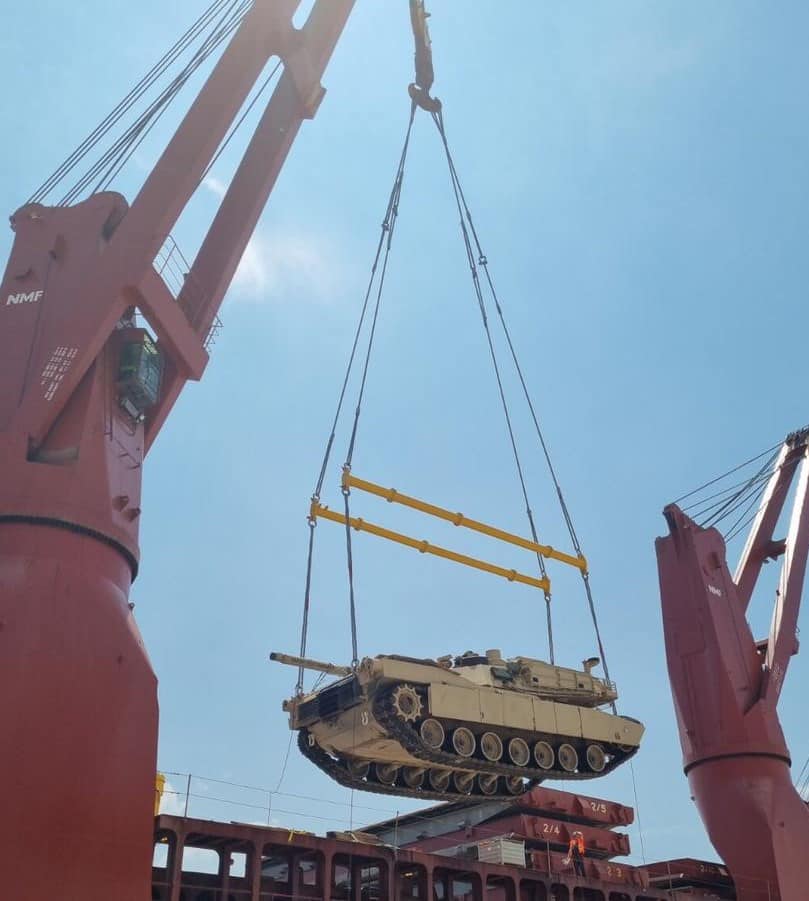 The impressive M1A2 Abrams tank was unloaded from the port cargo ship in the port, which unloads US military equipment for NATO exercises in the Balkans.

In fact, all this will start to be transported to the interior of the Balkans, mainly to Bulgaria and Romania, by rail with a total of six trains. 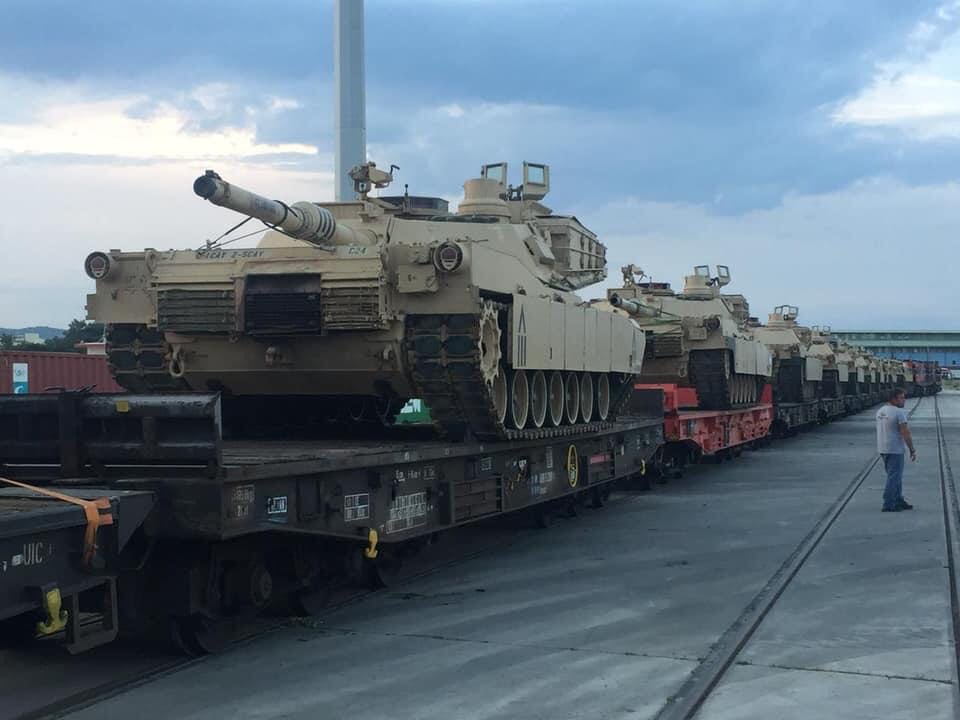 Mitsotakis: IGB gas project is a “pipeline of values”