Prime Minister Kyriakos Mitsotakis announced on Monday during a cabinet meeting that the minimum wage in Greece will increase by 2 percent.

There were also very important changes proposed by the Ministry of Justice regarding Greece’s Penal Code, including further protection of the vulnerable and of the minors, as well as the victims of abuse and gender-based violence.

“Let me start with the first issue on our agenda that concerns the decisions of the Council of Ministers regarding the minimum wage,” Mitsotakis said.

“Despite the contrary suggestion of the representatives of the companies, the government decided for this year to increase the minimum wage by 2 percent.

“As you know in the relevant dialogue that preceded, the confederations of professionals, craftsmen, large companies, traders, had called for the freezing of the minimum wage due to the special circumstances caused by the pandemic.

“And indeed – as we all know – the GDP last year fell by about 8 percent. But what is also valid is the dynamism of the Greek economy, its prospects, which I personally trust.” 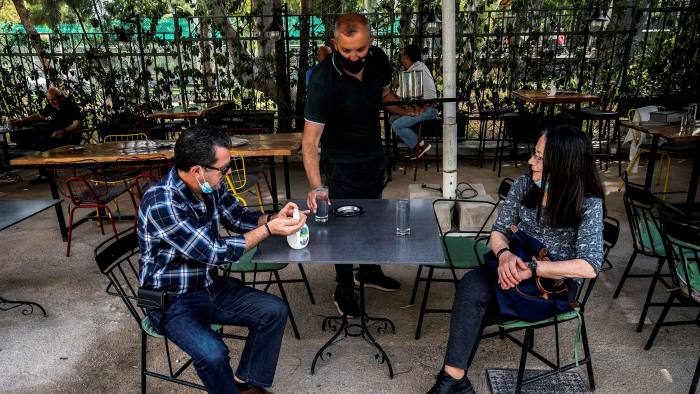 Mitsotakis explained that his government planned for Greece a program “that exceeded 40 billion euros, which for 18 months supported the income and the jobs, but also the liquidity of the companies.

“As well as the fact that this increase comes to complement a wave of tax cuts, but also lower contributions which in turn supported the disposable income of all employees.

“Now this aid is coming to strengthen the lowest paid. It has a symbolic meaning. But it is absolutely realistic.

“But its direction remains essential because it shows that the constant concern of this government is the protection of our weakest fellow citizens, but also because this increase – amidst the great difficulties of the pandemic – signals our optimism for the future of the Greek economy.”