The Children of Fire Initiative, a subgroup of the Kurdistan Workers Party (PKK), made an announcement claiming responsibility for the fires devastating southern Turkey.

Their announcement claiming responsibility was published by Nûçe Ciwan, which in Kurdish (Kurmanji), Arabic, Turkish, German and English with the slogan of "Dynamism of Youth."

The PKK subgroup, in which Turkey recognises the entire group as a terrorist organisation, said the reason for starting the forest fires was in response to "the Fascists Turks, who invaded and exploited our country, pillaged our nature by burning it" and "spewed blood, death and brutality on us Kurds, and supported the army, police and government of the colonial Turkish Republic." 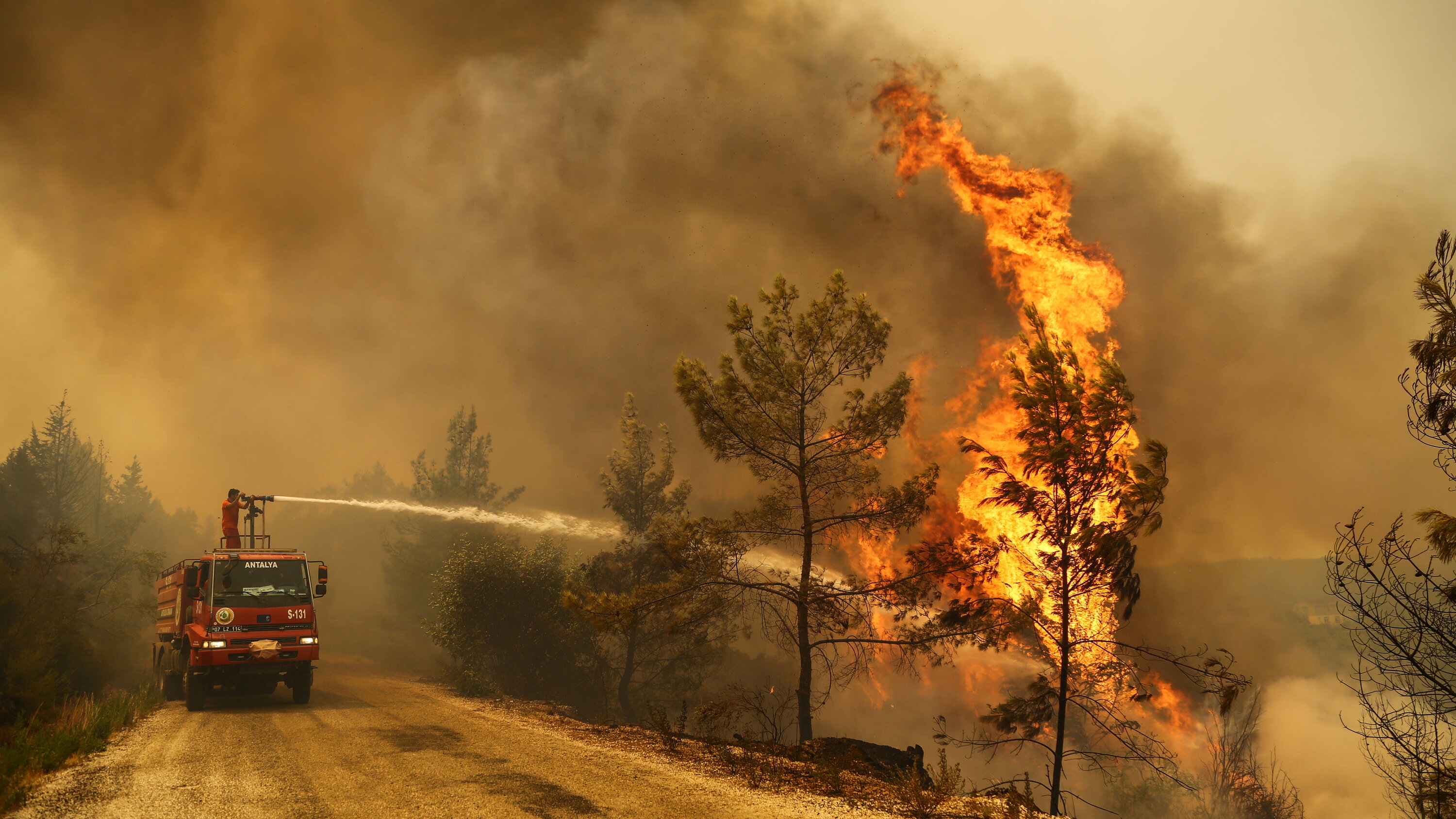 In the announcement, the PKK subgroup declared a "Collapse MOVEMENT".

"You will see our movement of anger and vengeance in the burning cities, the sky covered with ash and smoke, the mountains and plains engulfed in flames," the announcement said before listing many Turkish massacres against the Kurds.

The group also listed anti-Kurdish policies and normalisation in society such as forceful Turkification, controlled media and football players saluting the Turkish army when fighting the Kurds

"We have not forgotten what you have done for a century and we will hold you accountable," the PKK subgroup said, adding: "The Children of Fire Initiative is the Kurd's vow of revenge. Unforgiving is the consciousness of the enemy."

The Children of Fire Initiative sent a warning that their members include everyday people in society ready to act when called upon as "hey are children whose villages you burned down in the nineties and are now grown up."

"They are the relatives of the insurgents who were subjected to your brutality in the Amed dungeon," the PKK subgroup's statement added.

"As the Children of Fire Initiative, we act independently.

"We are not accountable to anyone except the honorable and resistant Kurdish people whose country has been invaded.

"We do not interfere in anyone's business, and we do not need anyone to advise us.

"Let the smart ones use that mind against the enemy."

The Children of Fire Initiative also warned that their targets were not only the Turkish military, but also supporters and members of the ruling Justice and Development Party (AKP) and ultra-nationalilst Nationalist Movement Party (MHP) coalition. 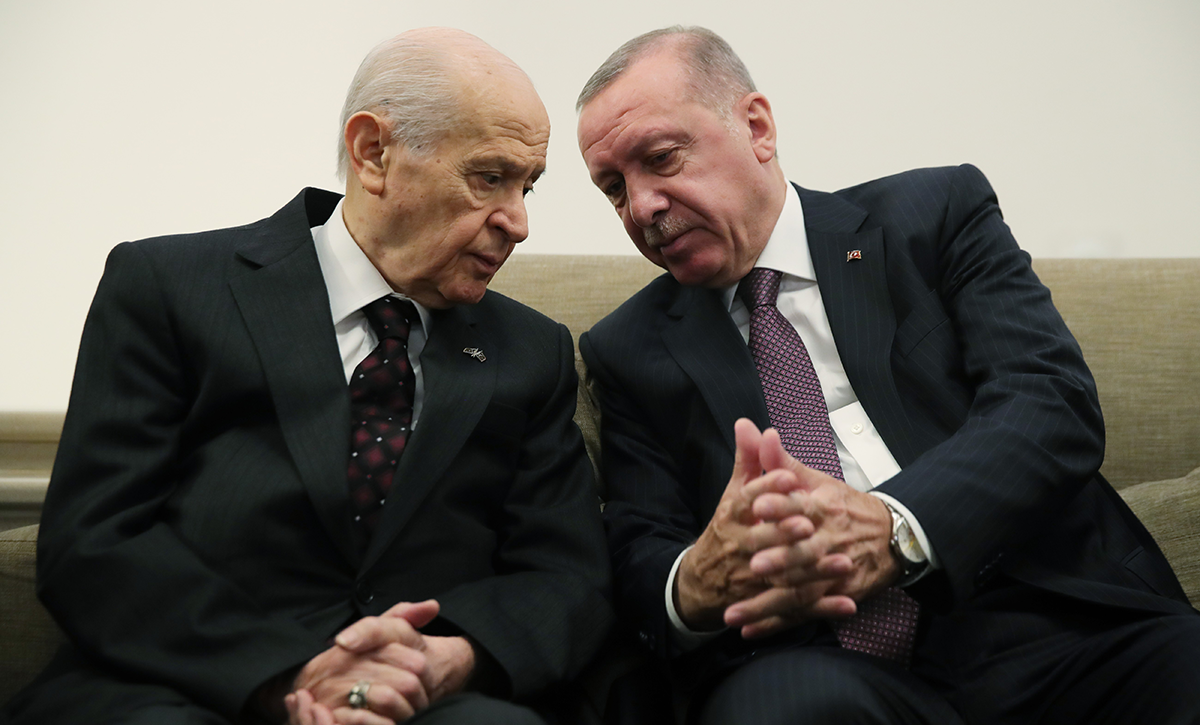 "We will poison the drinking water of the fascists," the statement warned.

"We will throw stones and nails on your roads, break your windows, cut car tires, beat you with sticks, injure you with a knife, swear a mouthful of words, step on your grass, set fire to your schools that will not pray in your mosques, make Turkish teachers tremble with fear and make them flee from Kurdistan.

"We will set your cars, businesses, crops and cities on fire."

The PKK subgroup also warned what they called "despicable traitors and dishonest people" - Kurds who vote for the AKP-MHP coalition.

"They are not safe from an armed counterattack," the group said.

"AKP and MHP supporters will face the vengeance of free Kurds against whistleblowers and treacherous people.

"It is time to take revenge on our homeland, Kurdistan, and those who do not adhere to Kurdish national values, we will burn their properties and drive them out of the country. We know all of you, we know your vile betrayal in every city, town and village.

The PKK subgroup also warned that "those who support the invasion of Kurdistan are suffocating and living their last days with a great collapse and disintegration.

They also said that "despite all of our humanitarian approaches, the enemy insists on genocide, language slaughter and cultural slaughter" and for, the Children of Fire Initiative "declared a fire rebellion."