Prime Minister Kyriakos Mitsotakis said at the National Energy Control Centre in Kryoneri on Monday that consumers should limit their electricity demand at peak times during the heatwave currently boiling Greece. 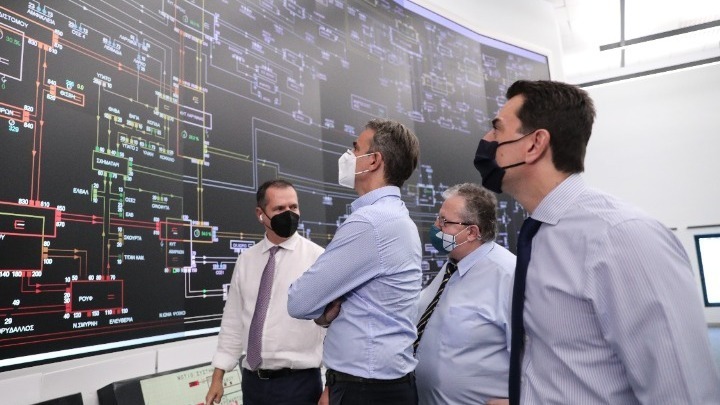 He stated after the meeting that Greece is faced with the worse heatwave since 1987.

“As you can understand, this is a significant burden for the system as demand is very high,” Mitsotakis said.

“I want to reassure all Greeks that we have done whatever possible to guarantee the power supply in Greece but we ask consumers for their assistance in order to limit demand, especially during the peak times between 13:00 to 15:00 and especially in the night,” he added.

Heatwave in Greece the most intense in at least 40 years