Since the port of Beirut was destroyed on August 4, 2020, French authorities have increased the number of trips, initiatives, pressures and appeals to the international community to assist reconstruction and stabilization efforts in Lebanon. A year after the explosion, French President Emmanuel Macron and Secretary-General of the United Nations António Guterres organized a virtual summit in order to raise at least $350 million in emergency aid for the Lebanese people. The videoconference will have the participation of 40 heads of state, including U.S. President Joe Biden, Egyptian President Abdel Fatah al-Sisi, King Abdullah II of Jordan and Lebanese President Michel Aoun. 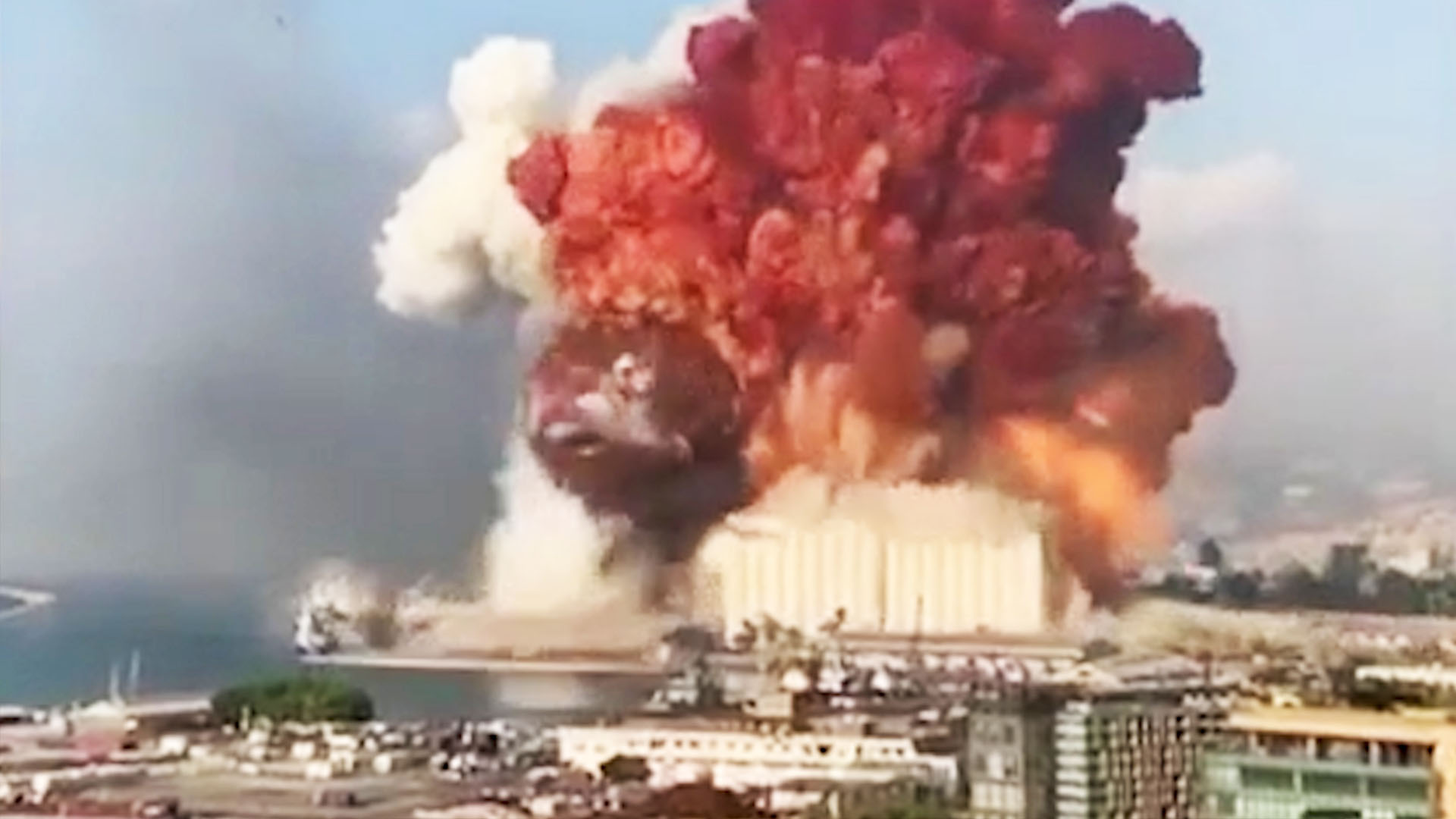 Faced with the worst economic crisis in its history, Lebanon is in the most desperate state it has been in since the Lebanese Civil War (1975-1990). Aid is necessary to alleviate the most immediate problems people are facing, but it does not in any way solve the overarching issues in Lebanon – deeply ingrained corruption, sectarianism and a collapsing economy.

Paris has already organized several conferences to try and resolve the Lebanese crisis. The first two were on August 9 and December 12, 2020, mobilizing €257 and €280 million respectively. On June 17, the French Defense Minister organized a virtual meeting to gather emergency aid for the Lebanese army. In addition to the humanitarian and military aid, France is also heavily involved in Lebanese politics, demonstrating that the European country is desperately trying to regain a significant foothold in its former colony.

Faced with the inaction of the Lebanese ruling class and the numerous ministerial blockages, Paris did not hesitate to toughen up its tone. On March 29, French Foreign Minister Jean-Yves Le Drian had mentioned “stepping up the pressure” against Lebanon’s elite. Soon after, France followed through on its threats, sanctioning several Lebanese leaders, including former foreign minister and Christian ally of Hezbollah, Gebran Bassil. In this way, French sanctions towards Lebanese leaders matched Washington’s policies.

Unable to create a new government in Beirut, Paris set its sights on the irremovable governor of the Lebanese Central Bank, Riad Salameh. On June 6, the National Financial Prosecutor's Office opened a preliminary investigation for “criminal association” and “organized money laundering” against Salameh. France had to learn the hard way that a country with deeply ingrained corruption cannot be reformed in a short time.

However, even this was problematic and demonstrated France’s lack of awareness on its Lebanon file. Macron left this file in the hands of former French Ambassador to Lebanon, Emmanuel Bonne, and Director of the Directorate-General for France’s External Security, Bernard Émié. Both are known for being in favor of the Hariri clan. The Hariri’s are one of the most powerful Sunni families in Lebanon, often holding the Prime Ministership and are worth billions of dollars. The Hariri’s have been involved in numerous scandals and have serious accusations of corruption levelled against them.

However, even Saad Hariri, close to the President of the Republic, was sidelined by Paris. Indeed, during his visit to Lebanon on June 6, Le Drian received him at the residence of the French Ambassador to Lebanon. According to diplomatic protocol, a French minister must go to his hosts and not to a place belonging to France.

Today though, it is Lebanese President Michel Aoun that is in the sights of European sanctions at the request of Paris. In the event of a non-formation of a government, Brussels could sanction Aoun. Despite this more aggressive and dissuasive policy, France is failing to gain significant influence in Lebanon.

It is recalled that during Macron's visit to Lebanon the day after the port of Beirut explosion, he was received with much jubilation to many of the Lebanese that came out to welcome him. From August 6, two days after the disaster in Beirut, the French President was taking photos and hugging the families of victims, and saw himself as the saviour of Lebanon. Riding this wave of French empathy, some Lebanese even become nostalgic for the era of the French Mandate, i.e. colonial rule. With two trips in less than a month, Macron had taken the Lebanese file very seriously. After the initial benevolence, he tried to impose a French initiative, a sort of political roadmap to resolve the Lebanese crisis and form a new government. Ultimately, Paris failed as Lebanon remains in a political and economic gridlock.

For France, Lebanon is its only gateway to the Middle East after it severed and destroyed ties with Damascus following the Syrian War in 2011. Macron also wanted to use success in Lebanon as part of his re-election campaign, but it is clear that no serious achievements have been made. One year on from the port of Beirut blast and France remains locked out of the Middle East and Lebanon has not made а serious step towards economic and political stability.

5-17, August 1824 – Constantine Kanaris led a Greek fleet to victory in the Battle of Samos.

Air quality in Greece poor due to devastating fires