Parks and groves in Athens will be shut for precautionary reasons, the Attica Region director said on Thursday, during an unprecedented heatwave in Greece that has led to numerous fires in Greece. 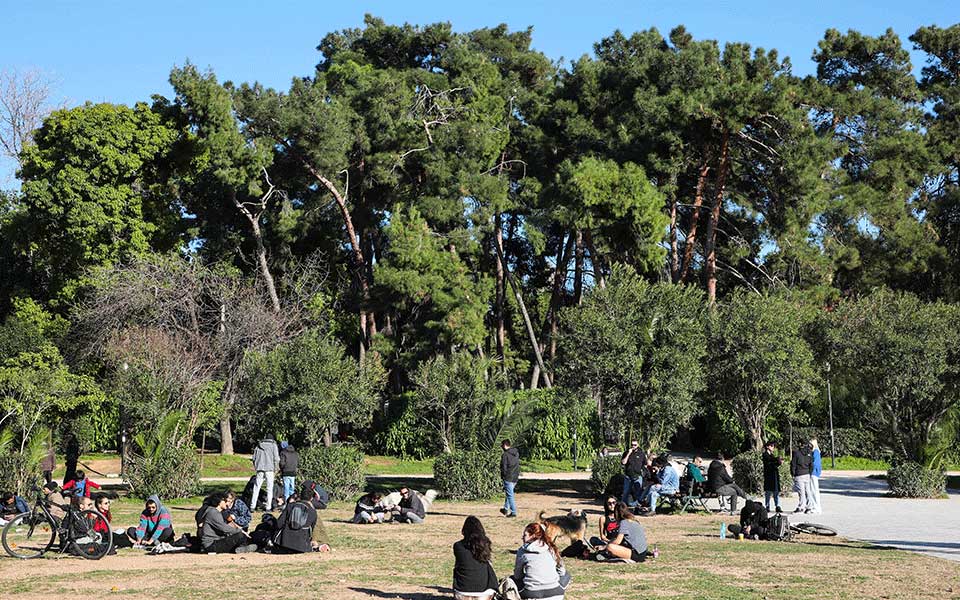 Among those shutting down until further notice are Pedion tou Areos and the nearby grove Lofos Finopoulou in Athens, the Antonis Tritsis Metropolitan at Ilion, and Attiko Alsos in Galatsi.

On This Day in 2017: Greek ‘New Wave’ singer Arleta passes away