Videos and photos from the rescue of 18 people, including three minors, who were found at sea when the yacht they were on sank, was published by Proto Thema.

It is recalled that the shipwreck occurred 16 nautical miles northwest of Milos, while as can be seen in the videos, the winds that were blowing at the spot were quite strong.

The rescue operation of the people on board the ship, which was destined for Spetses, started immediately thanks to the actions of the passenger ship Sea Jet 2.

It was completed shortly after 12 noon and everyone is safe and in good health.

The injured person was transported to the Milos Health Centre where he was given first aid and is undergoing further examinations.

His state of health is not a cause for concern. The other 17 shipwrecked people went to the Milos Health Centre for a preventive check. 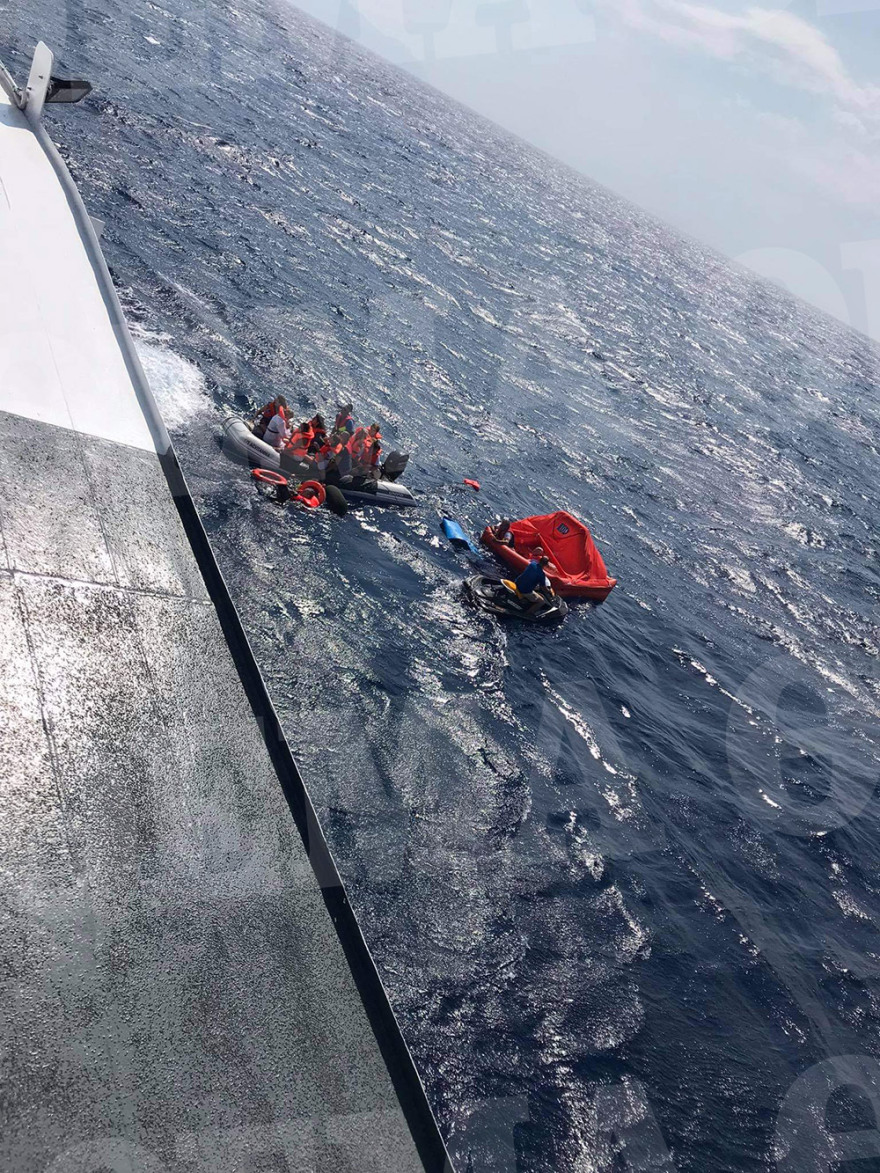 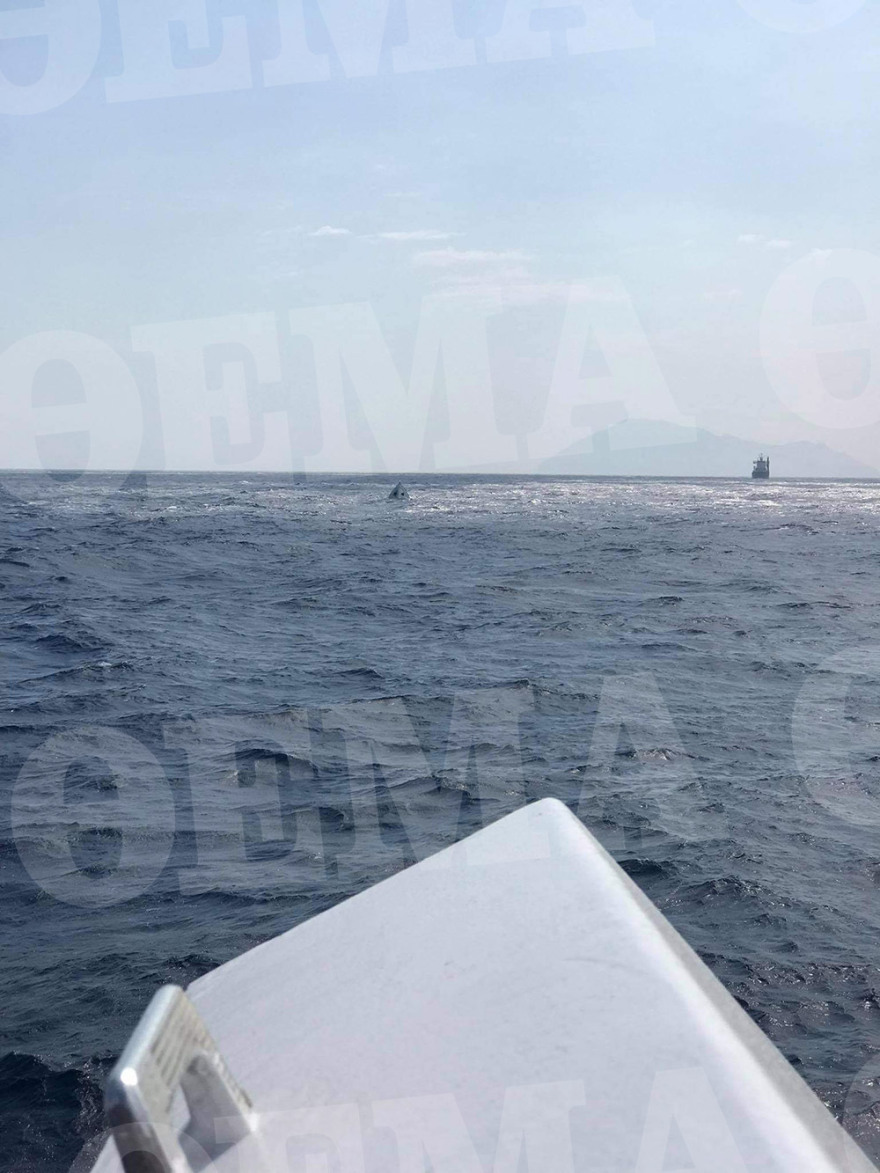 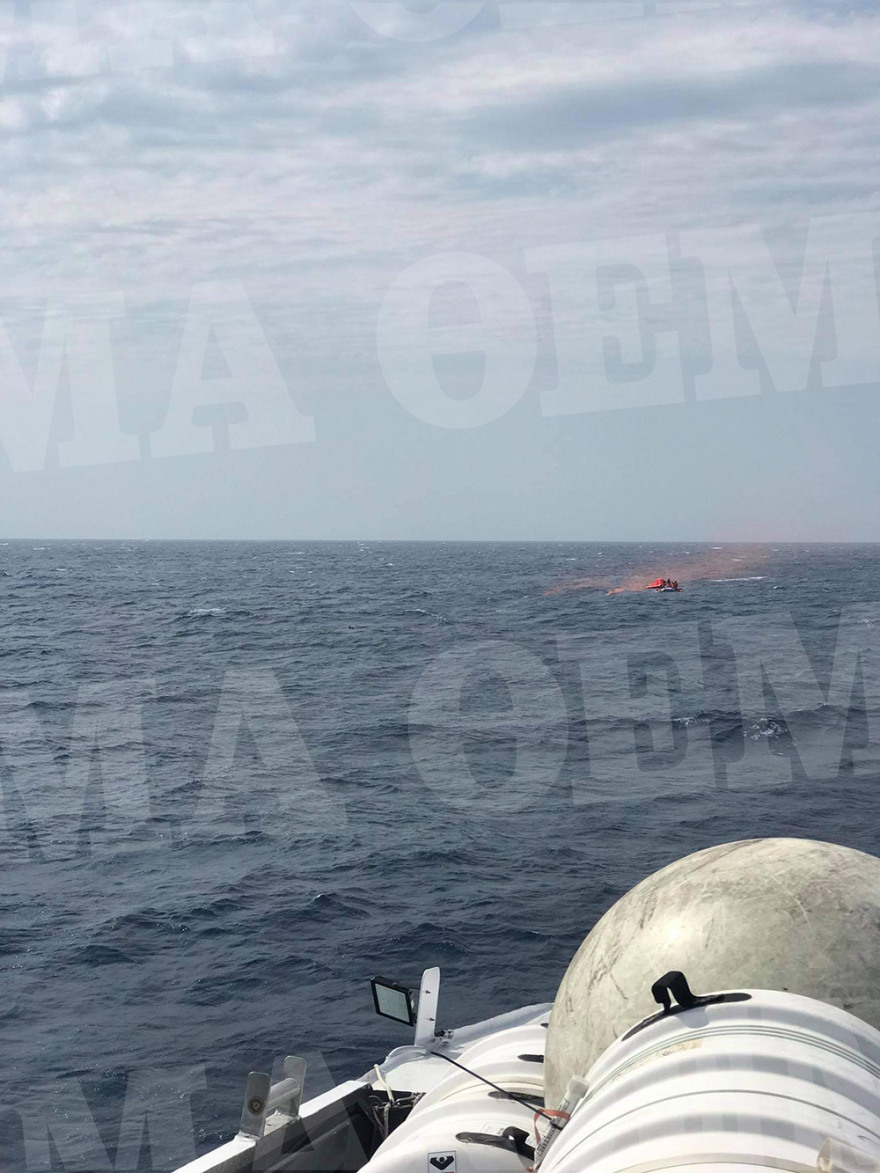 In a statement, the Minister of Shipping G. Plakiotakis gave “congratulations to the officers of the Coast Guard for the timely and effective rescue operation, but also to the crew of Sea Jet 2 and the company SEAJETS that rushed to help”.

See videos and photos from the moment the Sea Jet arrived 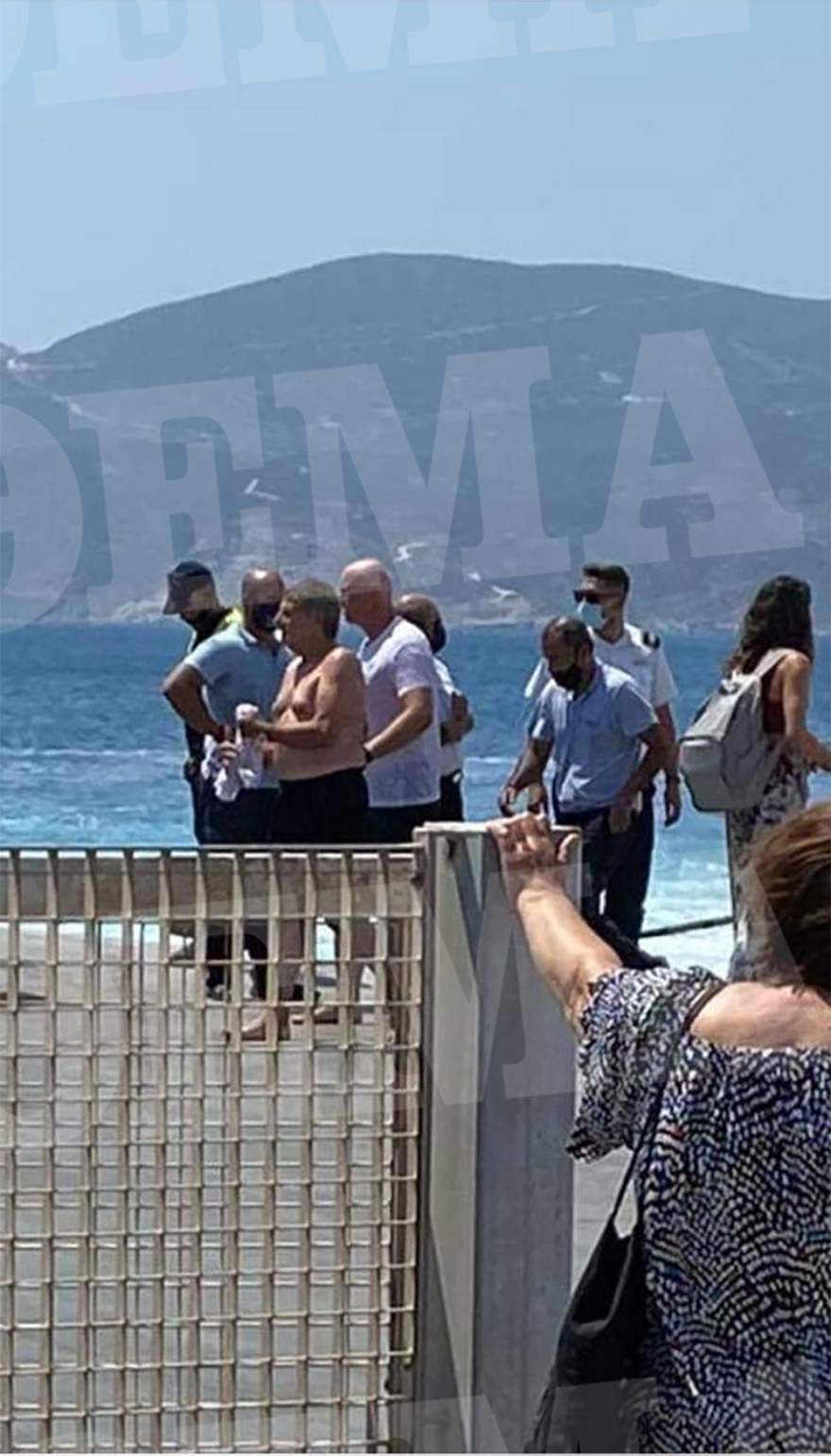 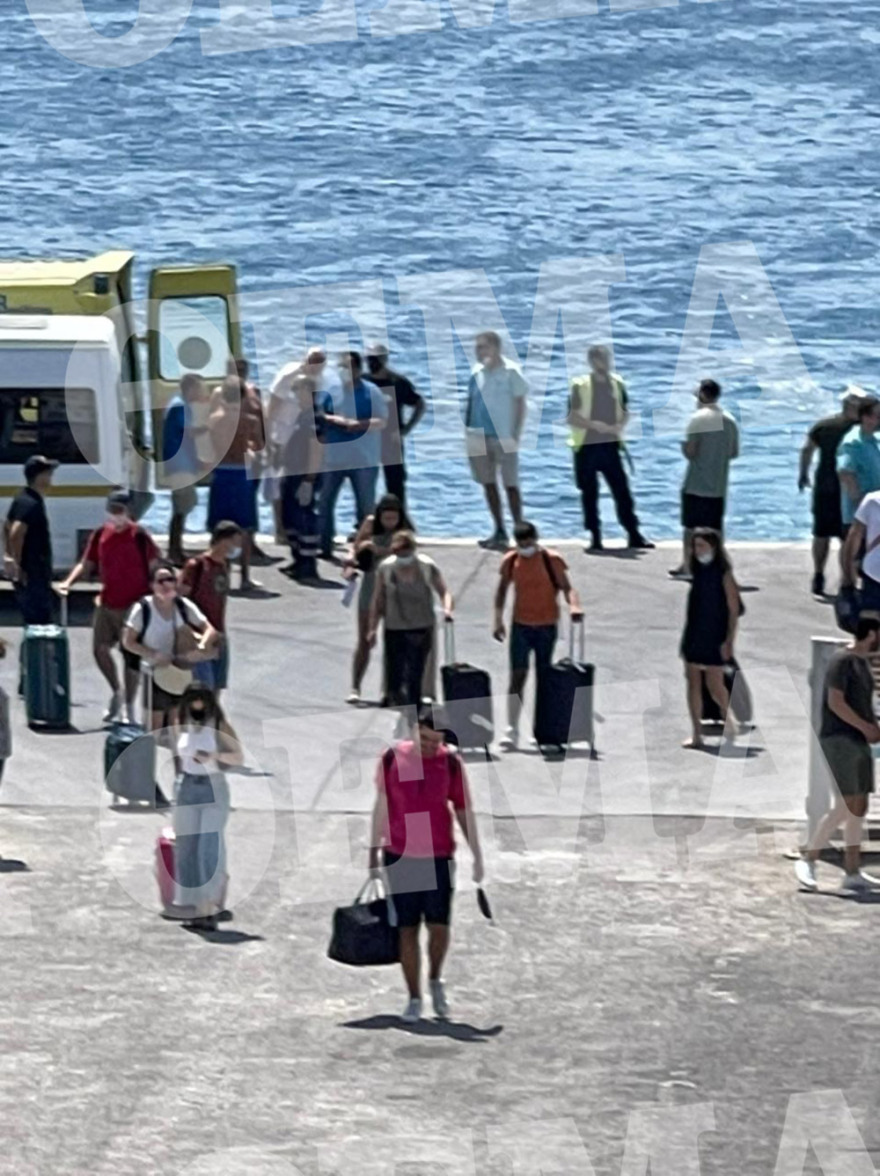 The 28-metre yacht, which was sailing under the flag of Great Britain, sank in the morning in Milos, signaling an alarm to the Coast Guard, which was notified shortly after 10:30.

The yacht was carrying 18 people, including three minors.

According to the Ministry of Shipping, most of them are Greek citizens and were all at sea when the boat sank.

The exact point of the accident is located 16 nautical miles northwest of the island where 4-5 Beaufort winds are blowing.

From the first moment that the Coast Guard was notified, rescue teams rushed to the spot, including three patrol boats of the Coast Guard, two floating ships, a private boat, a Navy ship as well as an Air Force helicopter.