A total of 12 people have been killed in and around Kabul airport since Sunday when the Taliban first took control of the Afghan capital, causing a frightened crowd to gather at the airport to try and leave the country.

The deaths were caused either by fire or by trampling, a Taliban official said today.

The Taliban official urged people still crowded at the airport to return home if they are not legally allowed to travel. 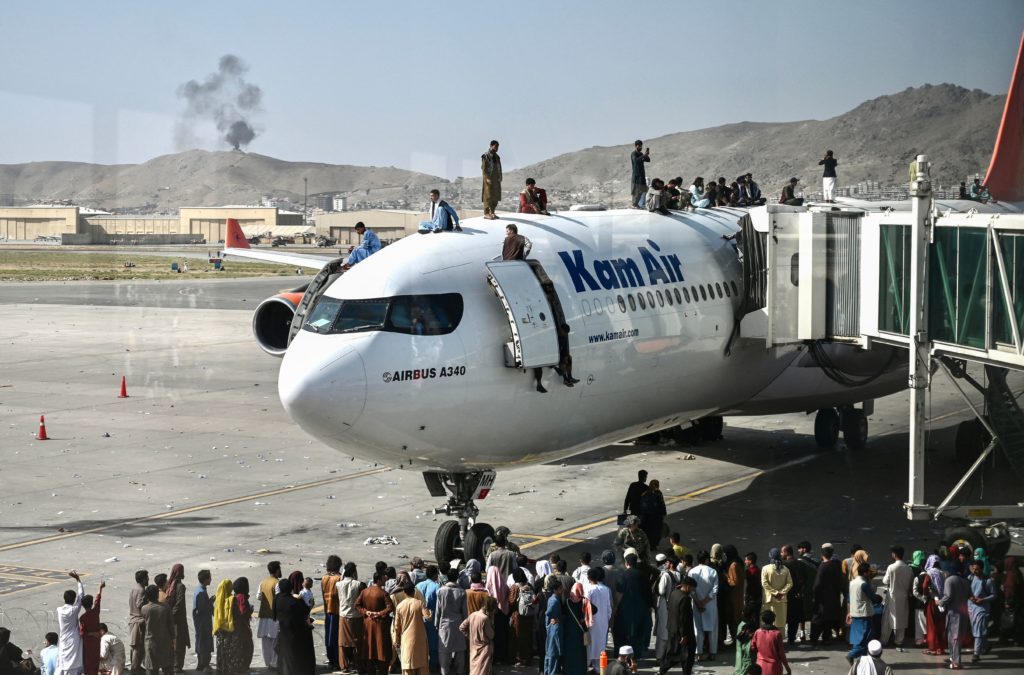 “We do not want to disturb anyone at the airport,” said a Taliban official, who declined to be named.

READ MORE: Guarantee the safety of the women and girls of Afghanistan: EU and allies.

Five villages in Vilia evacuated due to fire threat

UKRAINE v RUSSIA: The massacre of truth and masses