The so-called historian, Elena Kotsaki, reached a new low after accusing Greece of “stealing history from other peoples by manipulating it” and said that Albanians are “the only heirs of ancient Greece”.

Responding to a book by Professor Panagiotis Barkas which raises doubts about the Albanians, the origin of Skanderbeg and the national flag of Albania, Kotsaki launched an attack against the author, the book and Greece.

Speaking recently on a TV show, Kotsaki said of Barkas: “He is Albanian, but he does not know the historical sources well to talk about these things, you have to be a professional historian.”

“This is a political, biased book,” she said, arguing that Albanians are the most authentic people in Europe, ahead of Greeks, Romans and everyone else. 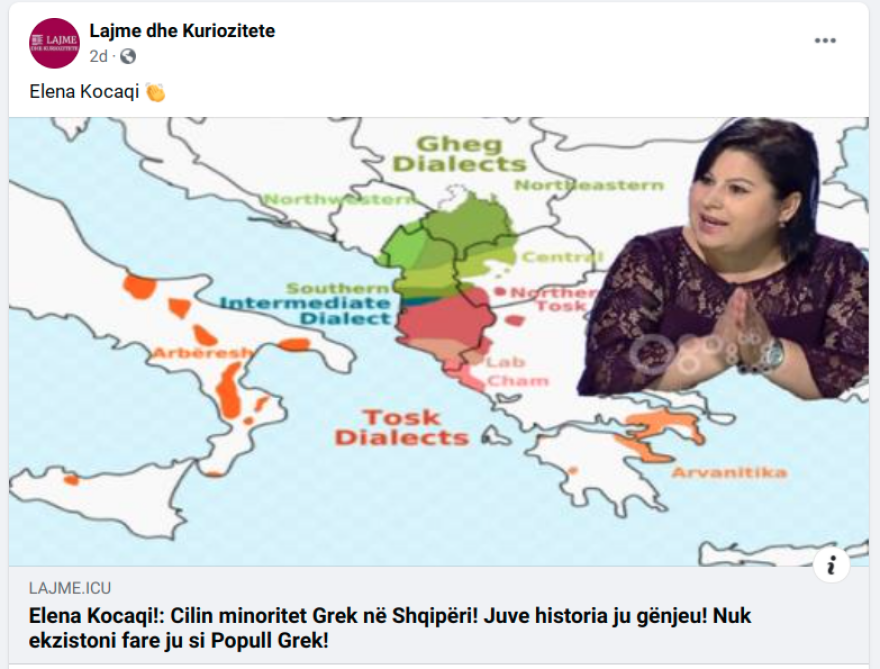 “The Albanians are descendants of the Illyrians and the Pelasgians,” she claimed in contradiction to all studies and research.

“The Albanians were a Christian Orthodox people before the arrival of the Ottomans.

“Historical sources are complete which show that the Albanians are an indigenous people.

“I have also heard doubts about Skanderbeg, but I do not understand this ignorance. All this is done politically to manipulate history.”

Seeking a few minutes of publicity, the young so-called historian also referred to the history of Greece, arguing that: “there is no Greek people “, but a Pelasgian-Illyrian identity on both sides of the border.

She specifically stated: “You can not be descendants of the ancient Greeks. Greeks are related to Albanians. In the time of Troy, we are told that the Trojans pray with the Greeks.

“We see historical sources and the Greek term is never mentioned, but the authors mention Illyrian tribes and from the Achaeans and the Pelasgians, the Greeks are not mentioned.

“What about the Trojan Horse and Eleni? They are Pelasgians.”

She even asked for public dialogue with Greek historians and going so far as to claim that the Albanians should be the only heirs of ancient Greece. 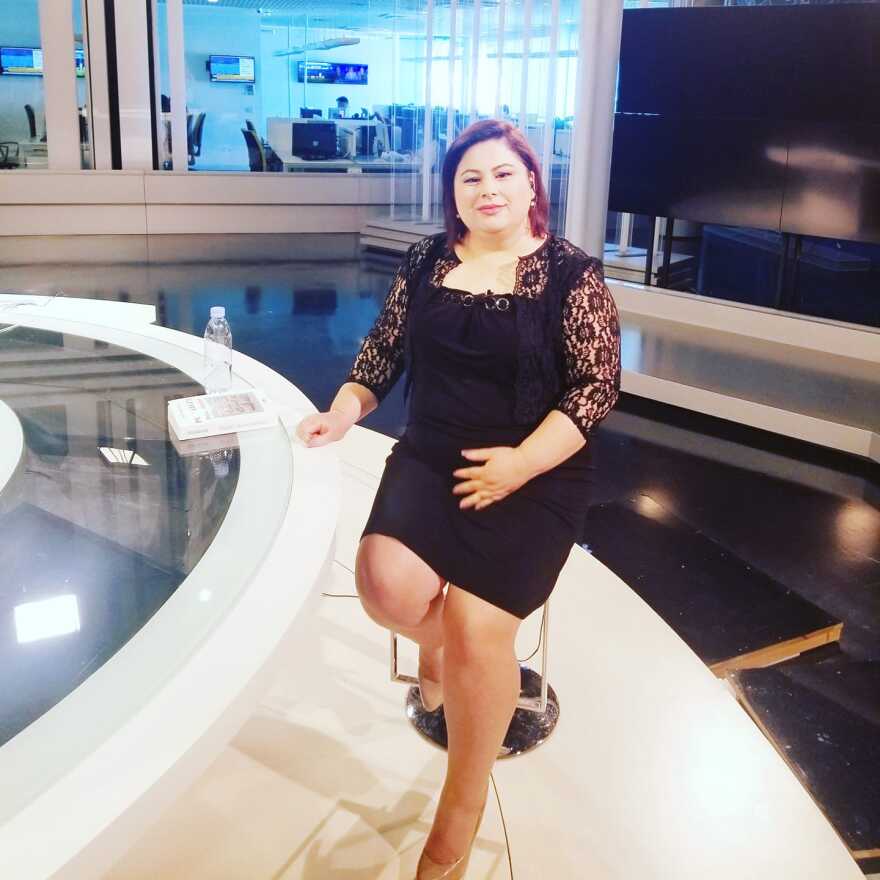 “The history of Greece is wrong. It is a story of the Arvanites.

“Manipulation took place in the 19th and 20th centuries. Greece and North Macedonia deny that they are Albanians.

“The only heirs of ancient Greece are the Albanians,” Kotsaki concluded.

Serious historians and researchers may not take her claims seriously, yet she has a fanatical nationalist audience that follows her on social media.

Archdiocese of Australia : Touching response to the fundraising initiative for the fire-stricken in Greece