Celtic have agreed a fee to sign Georgios Giakoumakis, The Daily Record reported.

Celtic will pay a fee of €2.5m for last seasons top scorer in the Eredivisie, the top flight of Dutch football.

The Greek forward is currently at VVV-Venlo, who were relegated from the Eredivisie last season. 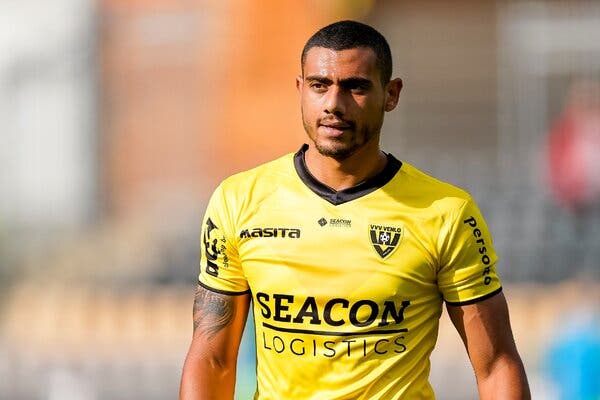 Giakoumakis is also sought after by Werder Bremen who play in the second tier of German football.

However, the Daily Record reported that Giakoumakis has “been impressed by his conversation” with Celtic manager Ange Postecoglou “and the idea of leading a reshaped Celtic’s attack.”

The Greece-born manager is currently spearheading a rebuild at Celtic who are coming off the back of a disappointing season, where although they finished second, it was a massive 25 points behind arch enemies Rangers. He is on a run of victories, including a 2-0 victory at Celtic Park against Dutch side AZ Alkmaar in the Europa League Qualifiers.

READ MORE: Impressive portrait of Giannis Antetokounmpo made from thousands of Lego bricks.

Impressive portrait of Giannis Antetokounmpo made from thousands of Lego bricks