At Heimonio, headquarters of the Border Guard Department of Orestiada, there were accompanied by the Chief of General Staff, General Konstantinos Floros; the Chief of the Hellenic Armed Forces, Michalis Karamalakis; the Commander of the 4th Army Corps, Lieutenant General Angelos Houdeloudis; and, Police Director Paschalis Syritoudis.

They were also informed about the Centre for Border Control and Surveillance by the company representative of the advanced electronic surveillance systems that have been installed along the Greek-Turkish border.

In statements made after inspecting the border fence, they stressed that the borders of Greece will remain safe and inviolable, clarifying it is shielded against any security threat in view of a possible migration flow after the Taliban retook much of Afghanistan.

Panagiotopoulos spoke about excellent and upgraded border guarding, emphasising that the assistance of both the Greek Police and the Armed Forces is valuable, talking about an excellent cooperation between them. 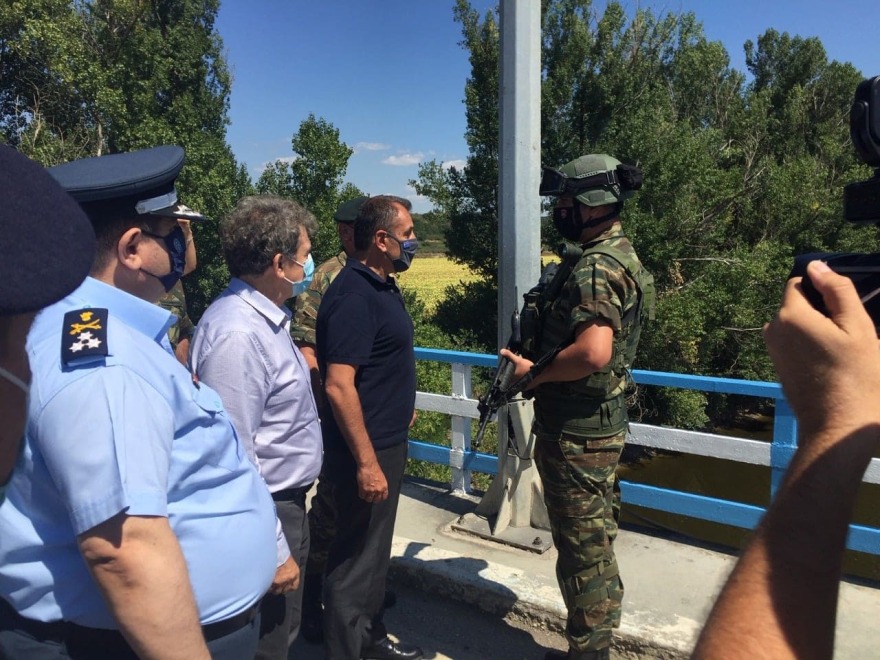 He also stressed: “We considered ways to strengthen the borders. Greece continues to shield itself from any threat. It takes planning, organisation, work and readiness. It turned out that all this exists.”

In turn, Chrysochoidis stated that “the Afghan crisis is creating new data in the geopolitical sphere and opportunities for migration flows.”

“It is well known that we, as a European country, participate in EU institutions where a number of decisions are taken. However, as a country, we cannot wait impatiently for the possible consequences,” Chrysochoidis continued. 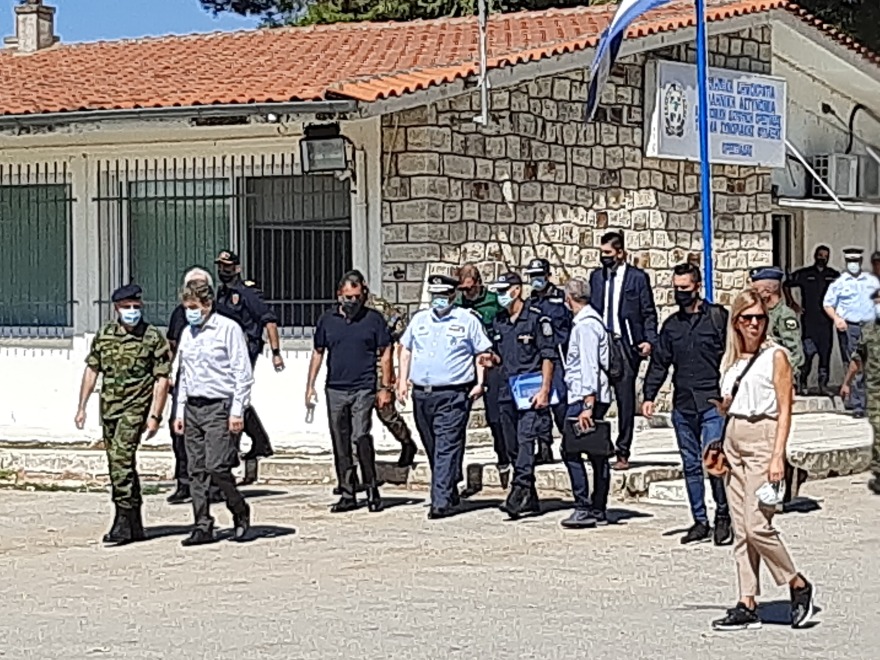 Chrysochoidis pointed out: “We support the democratic rights and freedoms of the people, but we cannot allow the instrumentalisation of migratory flows that may arise.”

According to the minister, the prime minister’s order is that “it is our decision to defend and secure our borders. Our borders will remain secure and inviolable. We will not allow erratic movements.”

READ MORE: Greek citizen safely transferred out of Afghanistan is expected in Athens on Friday.