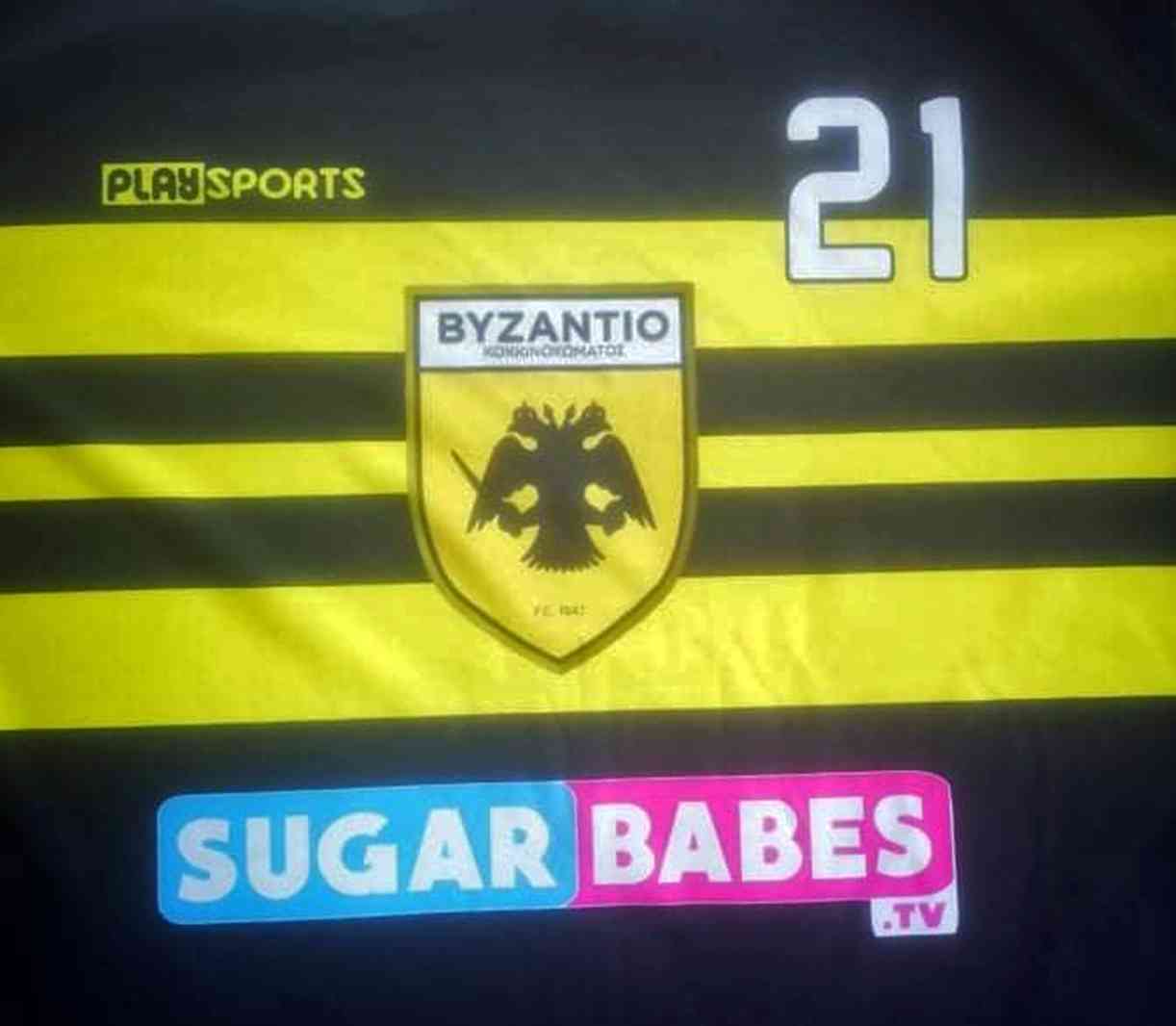 According to the report, the company's owner, Teo, is already considered a member of the club and was given a jersey with No.69. 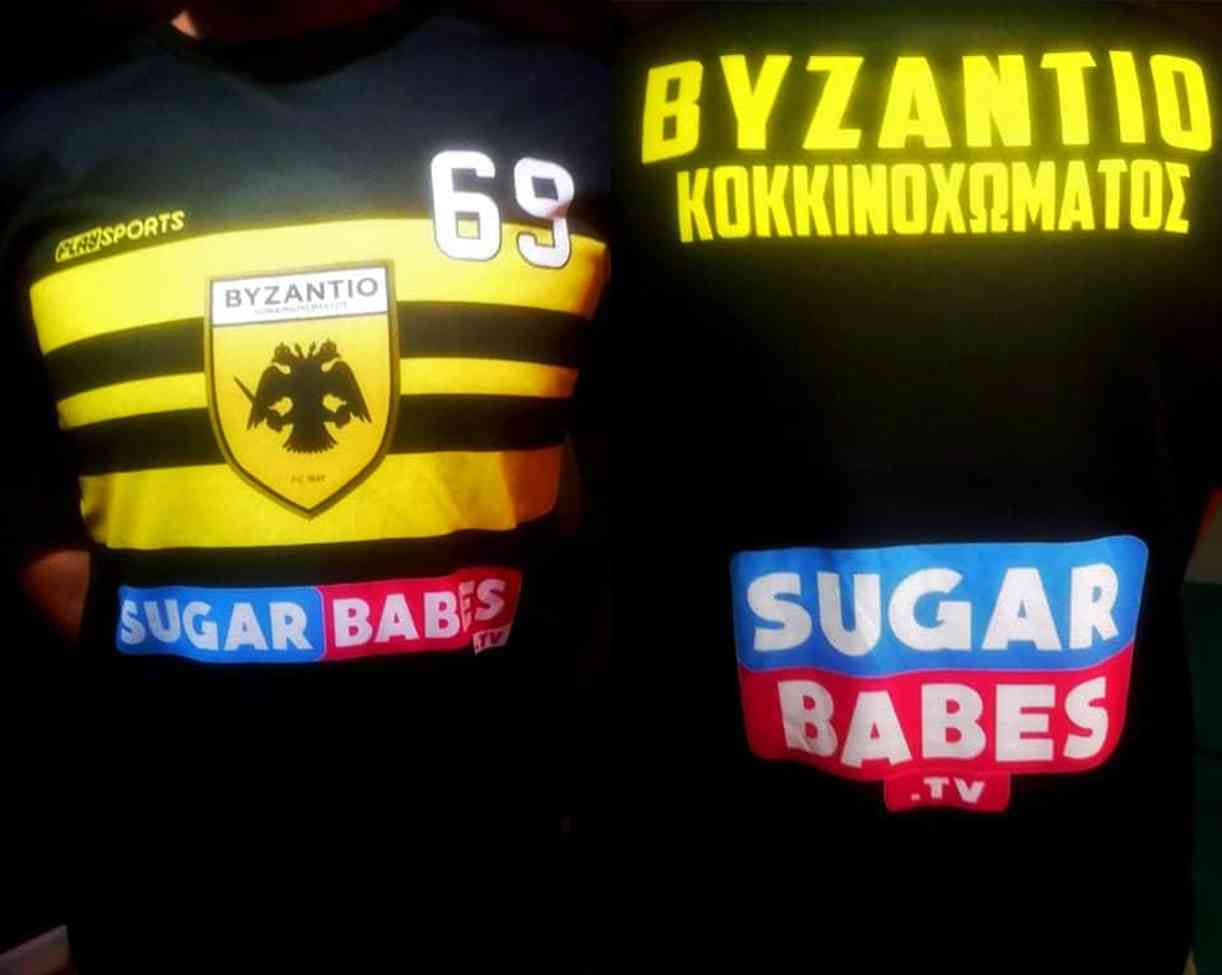 The sponsorship agreement will be accompanied by similar events which will be prepared by its new sponsor, with the aim of strengthening the club from Kavala.

READ MORE: Sakkari on Instagram: “It is not easy to be an athlete.”

Dolphins "dance" in the Thermaic Gulf - See the video

Two-metre dolphin washed up dead in the Bay of Kavala