The beloved theatre, cinema and television actor, Anestis Vlachos, passed away at the age of 87.

He was born in Prosotsani, Drama, on February 7, 1934, to a very poor family of farmers.

His grandfather, Filippos, was Macedonian (a link between Pavlos Melas) and his father, Iraklis, was killed on the Albanian front during World War II in 1940. 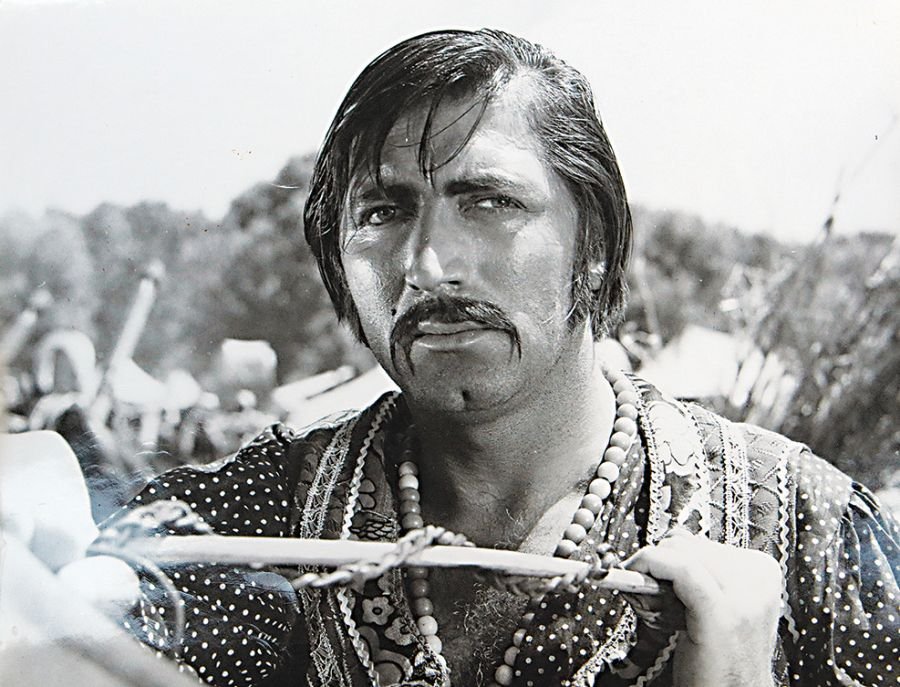 Vlachos studied at the Stavrakos Film-Theatre Higher School, where he had classmate like Kostas Kazakos, and others.

In parallel with his studies, he worked in construction and lost an eye in an accident. Elli Lampeti and Dimitris Horn paid for the hospital where he was treated, while, until he recovered, they took care of him at home.

In 1956, he first appeared in the film “The Girl in Black”, where he played a characteristic role.

Vlachos was established with a film by Kostas Manousakis, “The Fear”, and from there on he always played secondary roles, usually embodying the role of a hard man or a bad guy.

What the Ankara-Skopje agreement brings: "The Muslim arc will surround all of Greece"