The Antwerp coach fulfilled his promise to appear naked in the post-match press conference if his team qualified for the Europa League groups at the expense of Cypriot club Omonia.

Brian Priske appeared without shirt with a towel wrapped around his waist after his side got through to the Europa League group stages after defeating Omonia in penalties. 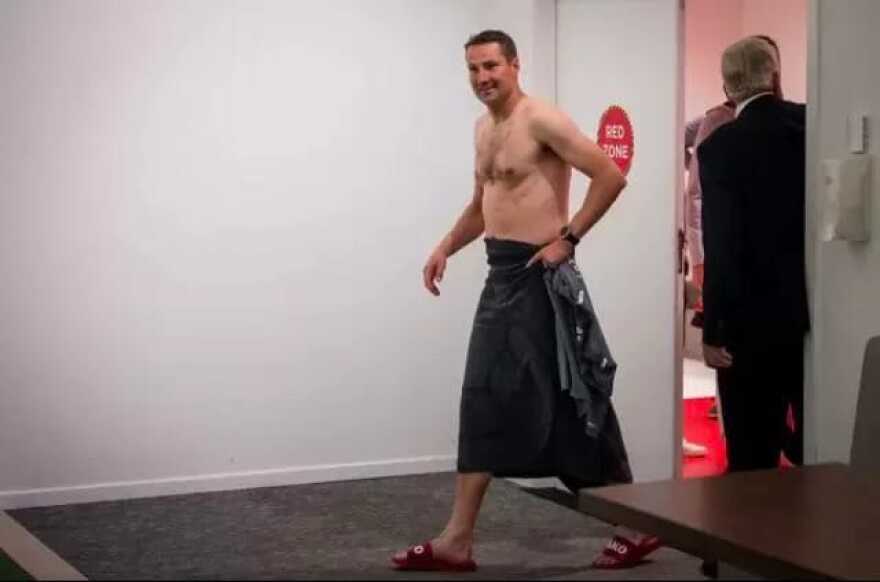 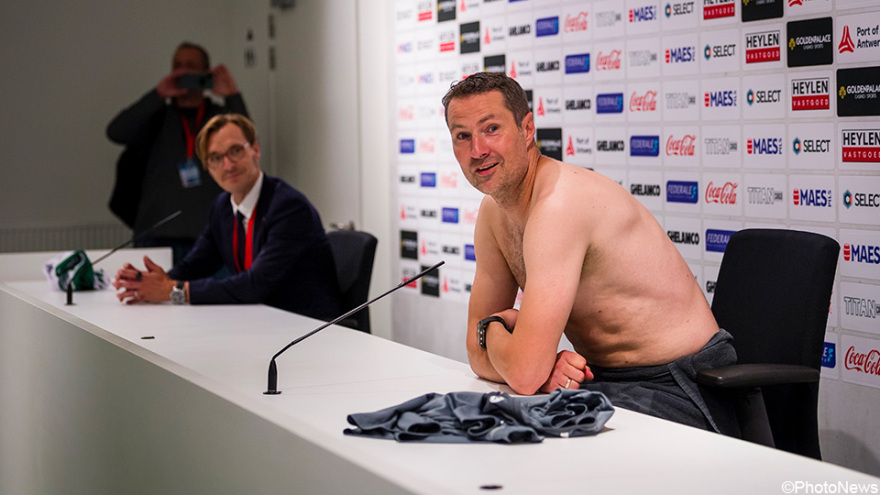 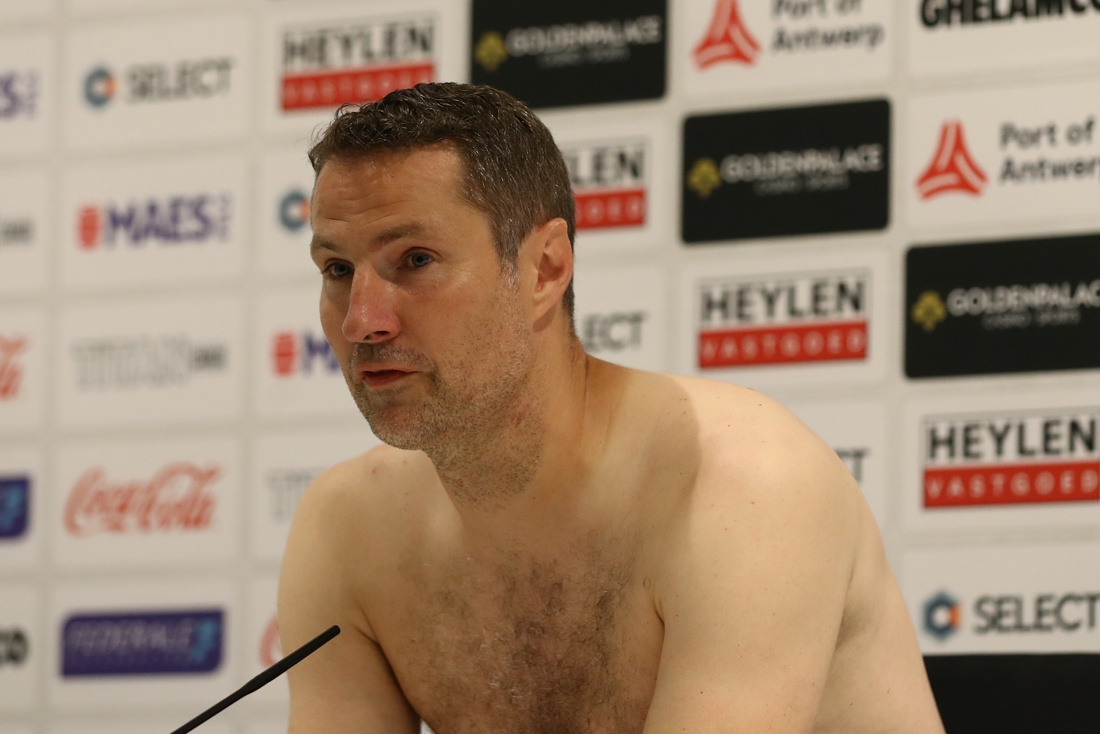 Priest who turned a church into a vaccination centre: "I receive insulting messages"