Akis Tsochatzopoulos, one of the founders of PASOK and a close associate of Andreas Papandreou and minister in all his governments, died of multiple organ failure at the age of 82 at a private clinic in Piraeus on Friday.

He was elected to the Hellenic Parliament for the first time in 1981 and remained in seat until 2007.

On 1 July 2011, amid accusations of corruption scandals, the Hellenic Parliament voted in favour of pressing charges against Tsochatzopoulos.

The PASOK founder was subsequently convicted to a 20-year prison sentence on 7 October 2013. 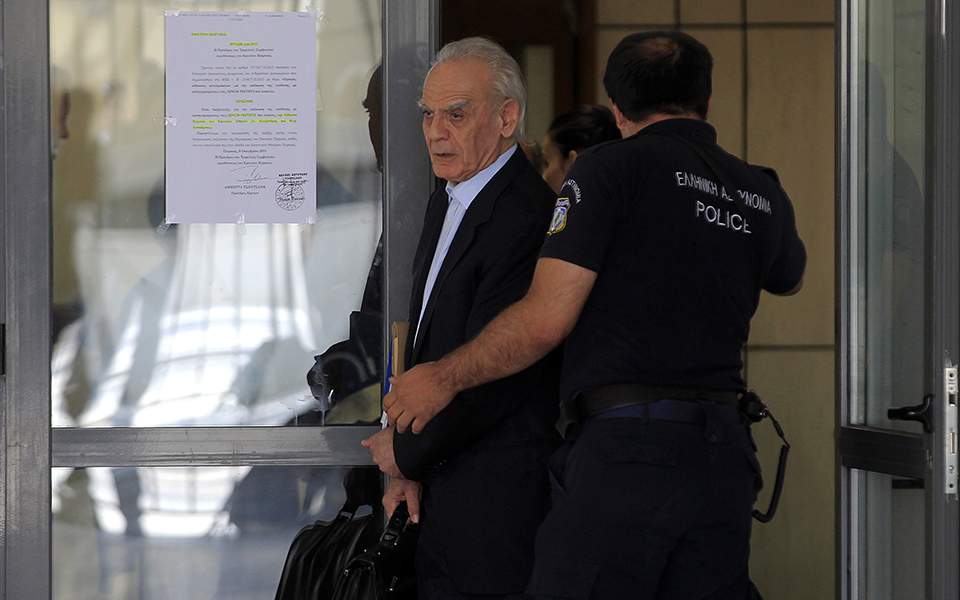 On April 2018 he was granted early release from prison due to deteriorating health.