Two Italian women spent the day half naked at the SantAnna beach bar and tried to steal from two young men they had approached seductively, Proto Thema reported.

Unfortunately for the women, these two young men were police officers from Italy who were in Mykonos for a short vacation.

Another American tourist, who just had her very expensive mobile phone stolen, managed to locate it through the GPS application she had installed on her mobile phone.

Both the Italian and the American tourist informed the SantAnna staff of what had happened to them and with the help of the GPS app, the two women and and their two male accomplices were found wandering the beach bar, looking for their new potential victims.

Without wasting time, the beach bar security officers surrounded and trapped the four people and notified the police, who quickly arrived and arrested the gang.

The two shapely Italian women were used as bait and skimmed their victims, while the two men watched from a close distance.

During their arrest, five bags of items belonging to tourists were found in the possession of the gang members. 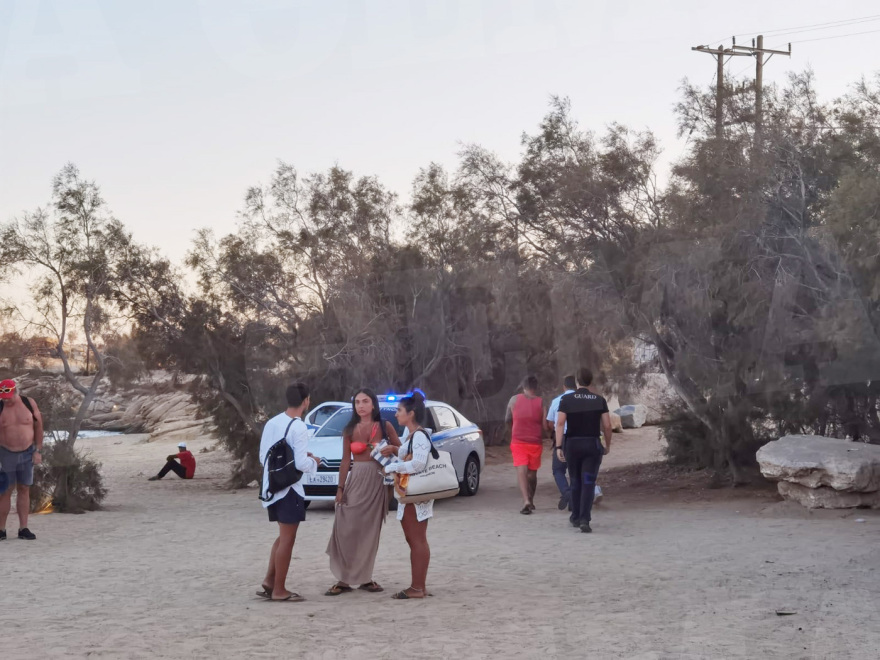 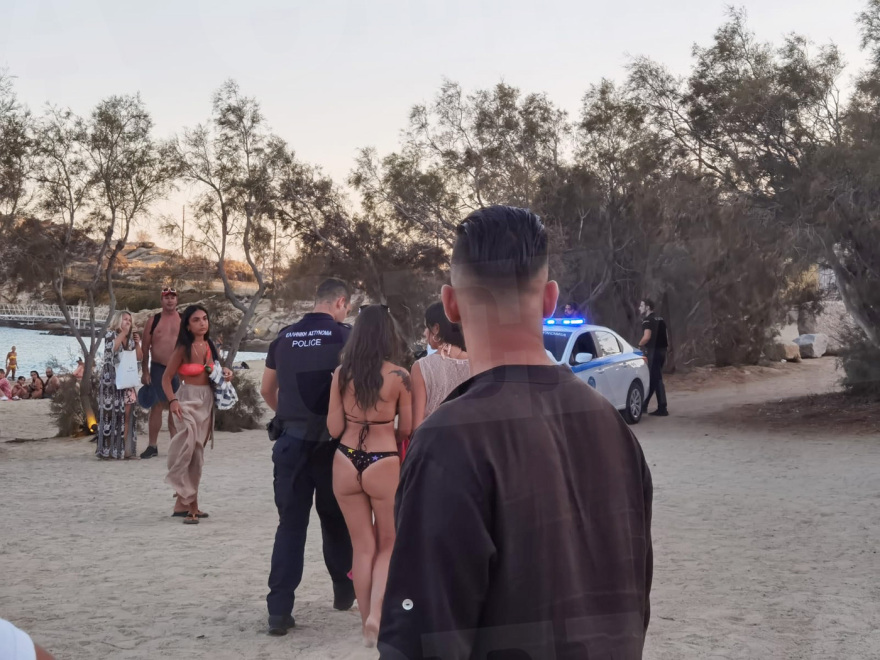 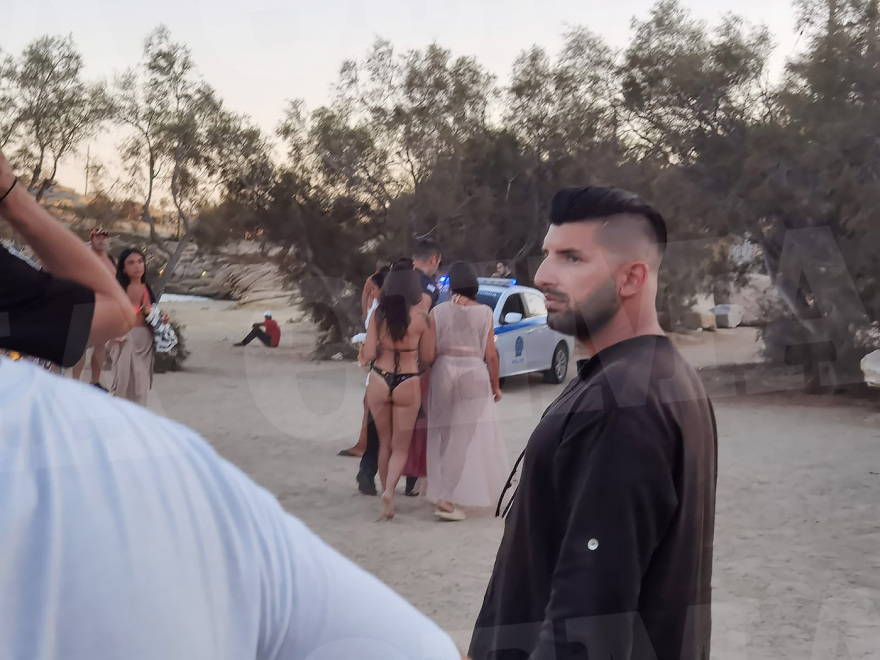 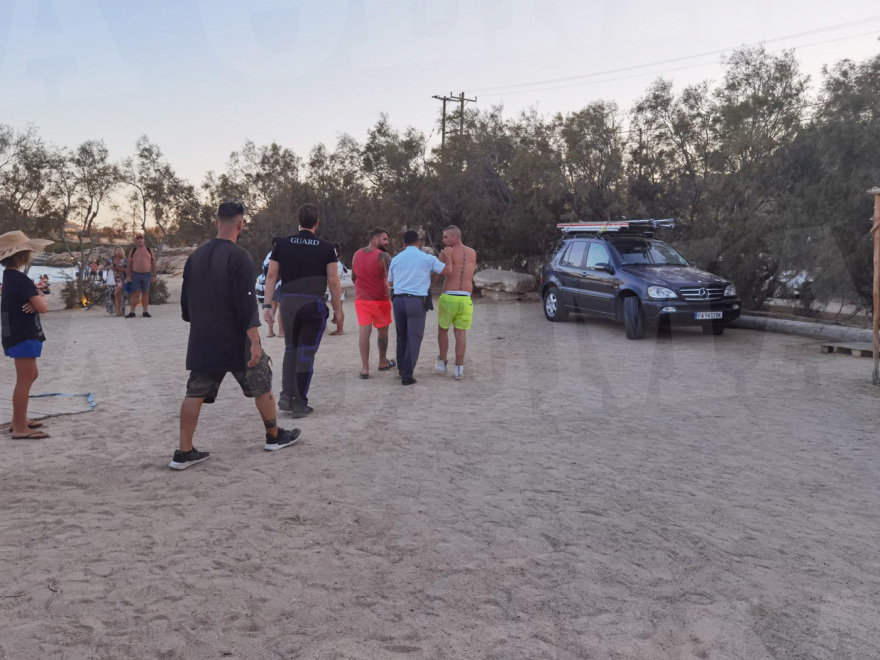 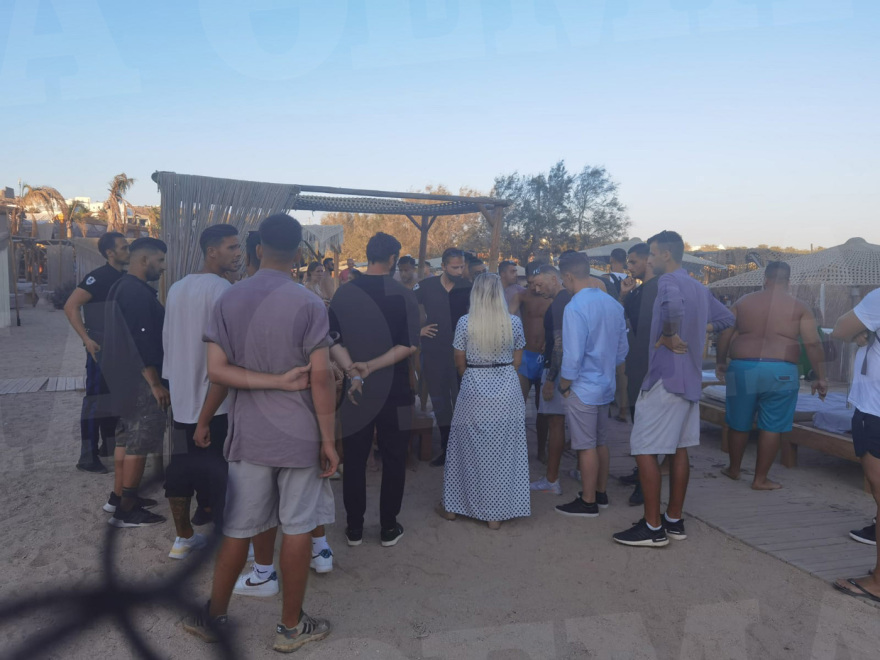 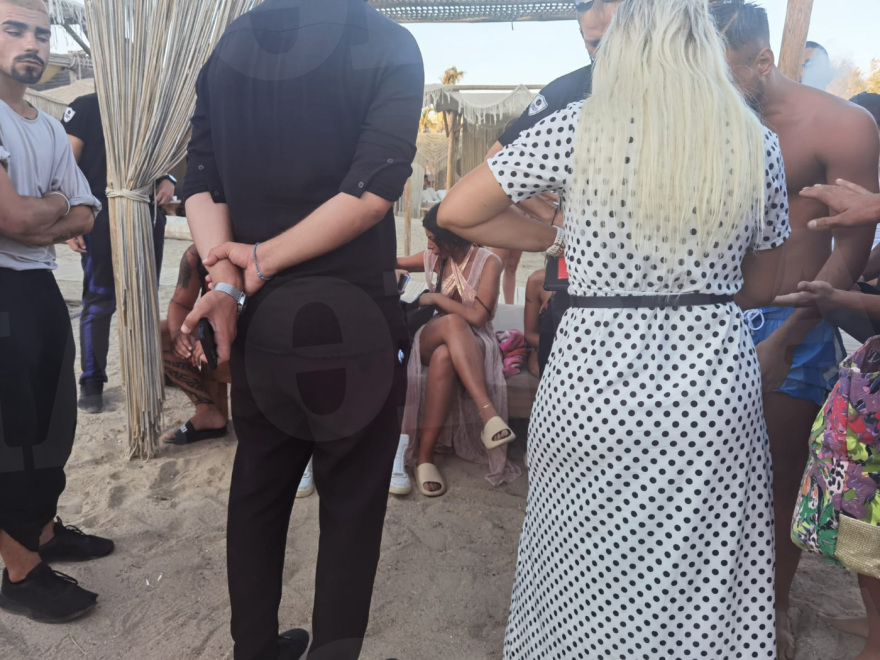 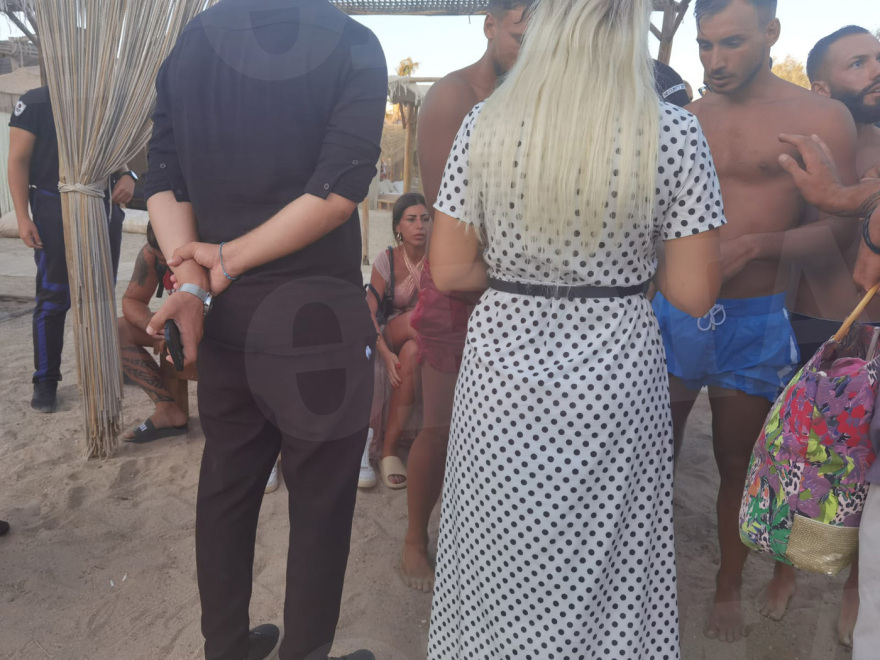 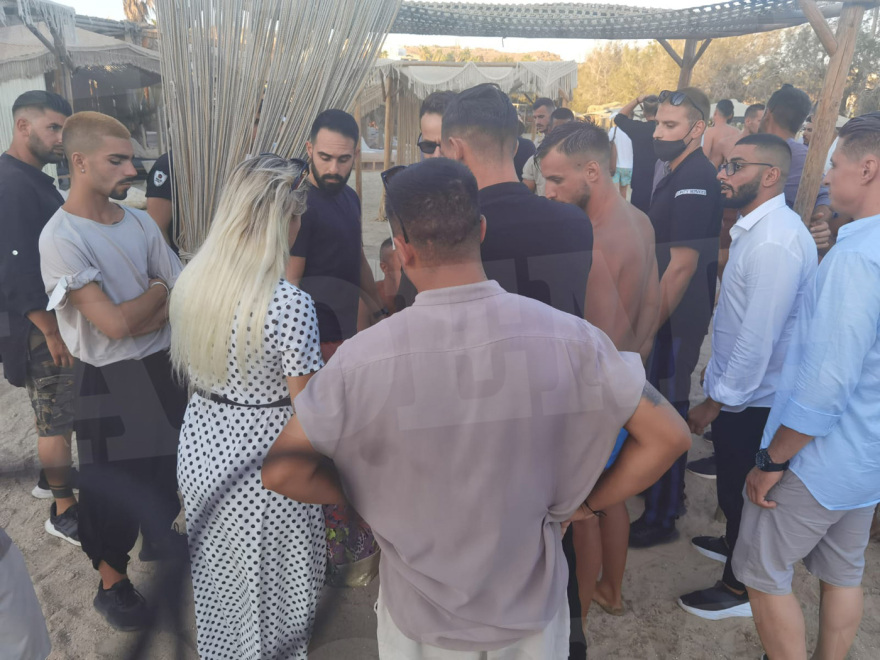 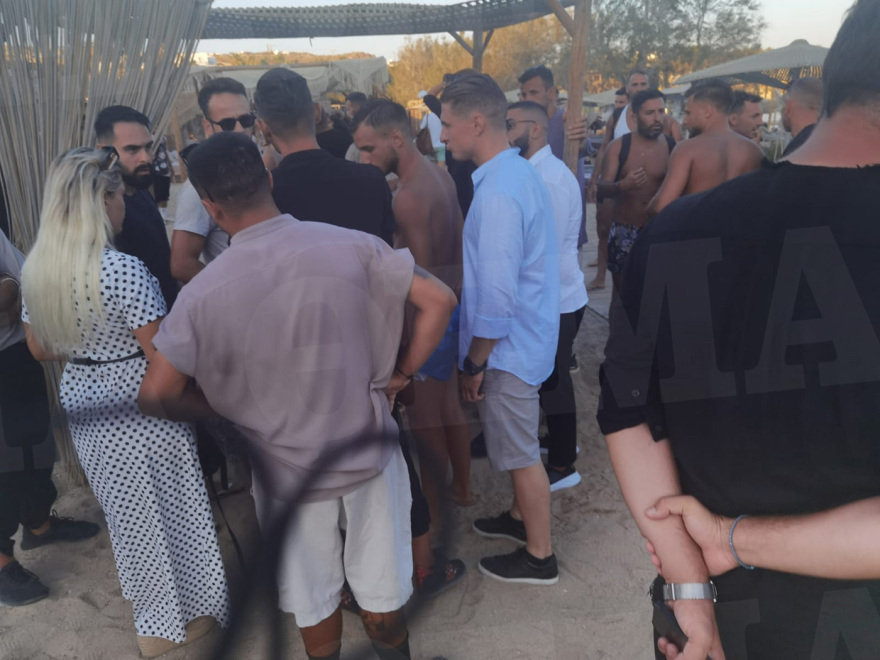 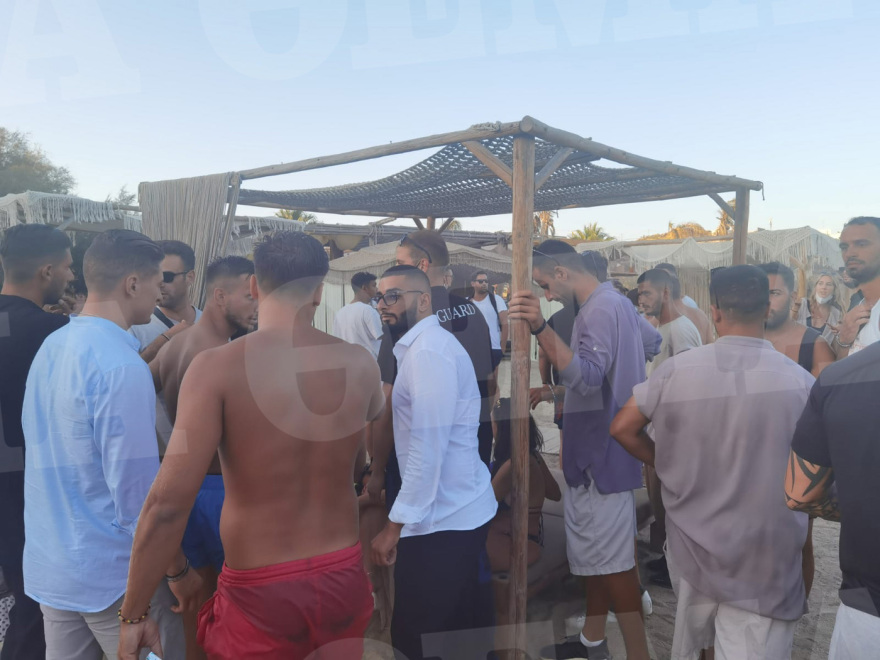