Foreign Minister Nikos Dendias met with Prime Minister of Moldova Natalia Gavrilita during the Greek minister’s official visit to the capital city of Chisinau on Wednesday.

On Twitter, Dendias wrote: “We discussed Moldova’s reform path and strengthening ties of cooperation in economy. I also expressed appreciation for Moldova’s help to Greece in fighting wildfires this summer.” 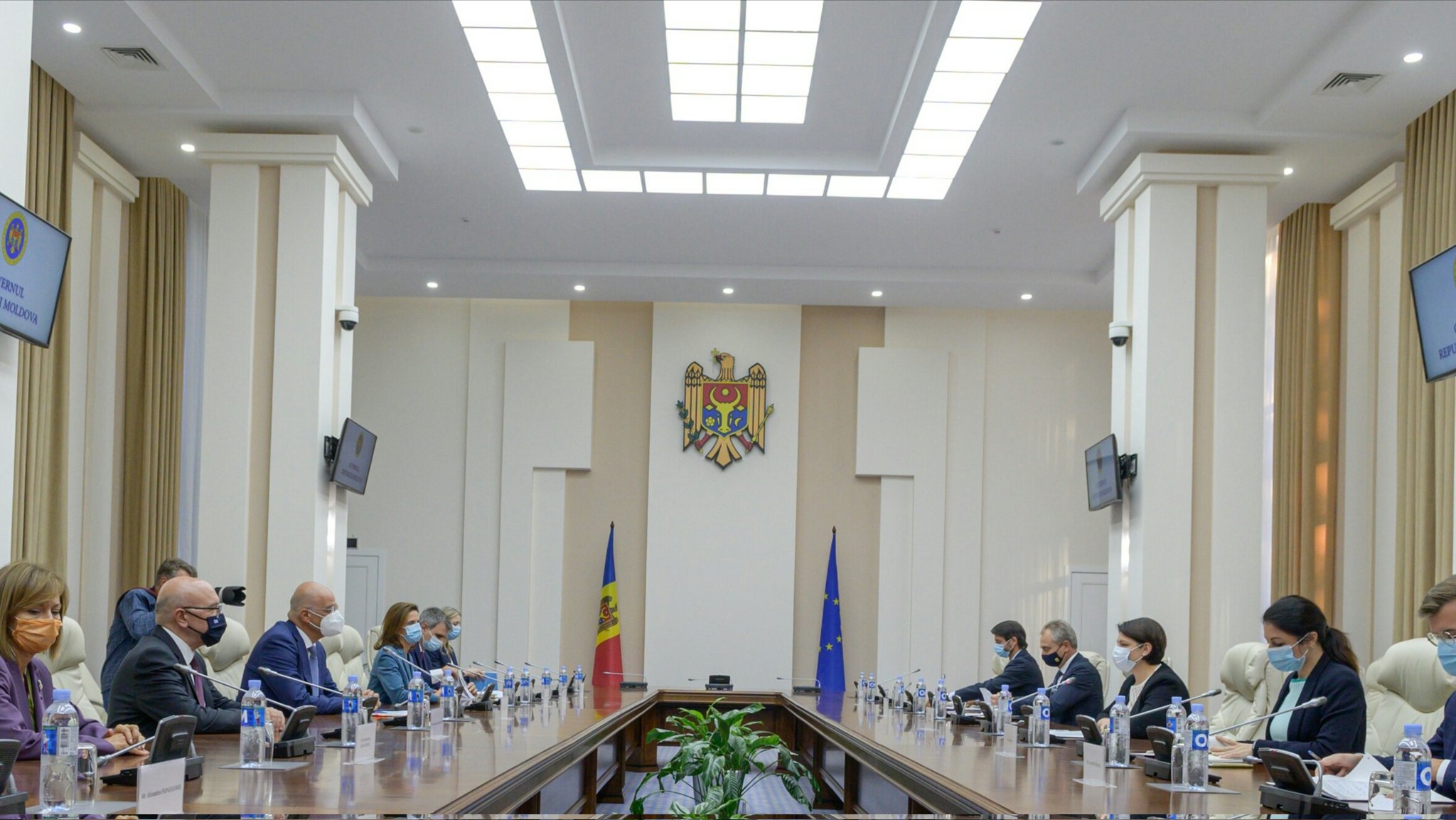 In a meeting earlier in the day with Moldovan Deputy Prime Minister & Minister of Foreign Affairs & European Integration Nicu Popescu, the two ministers signed an Agreement on Social Security. 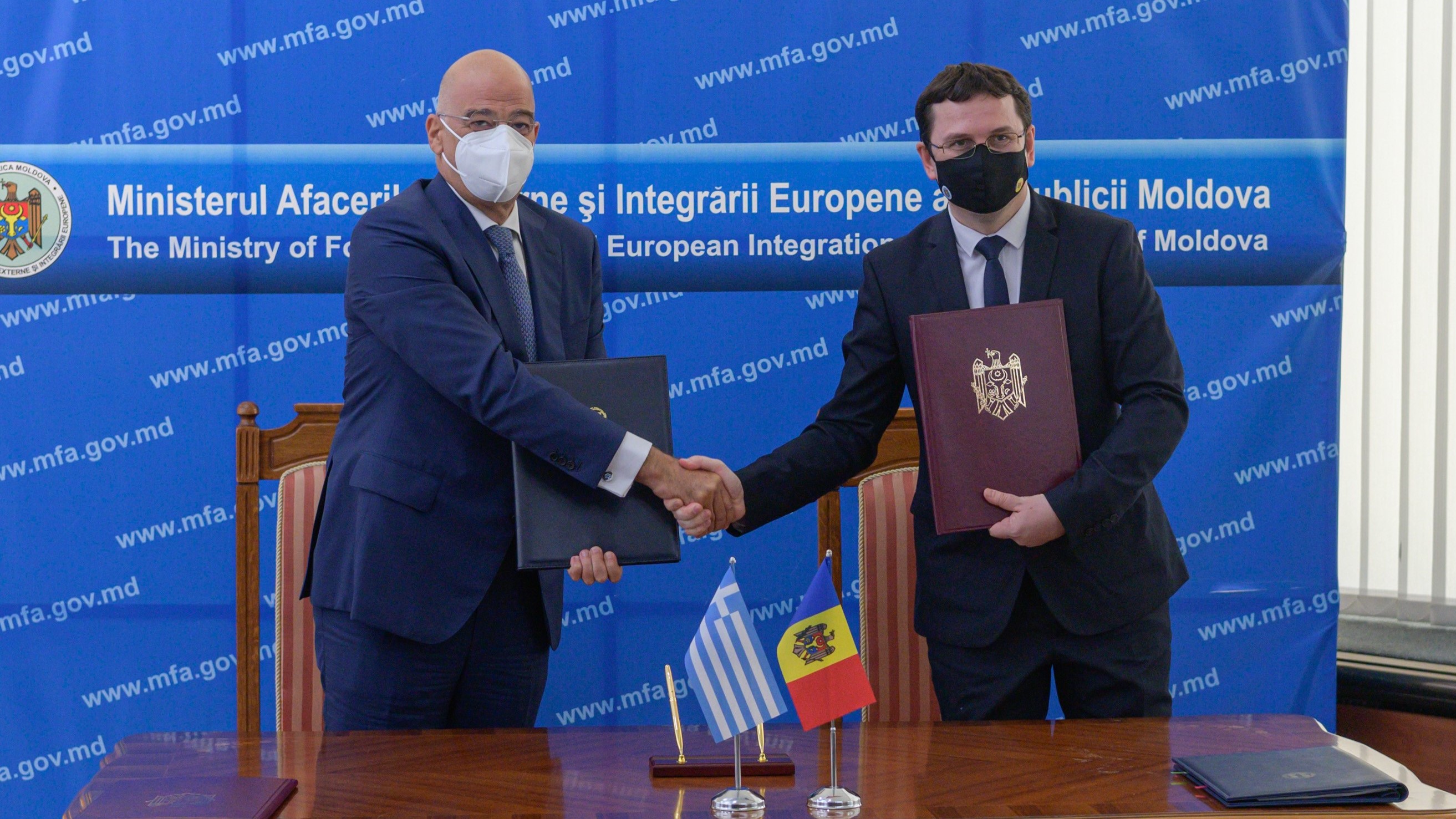 Dendias also said will improve working conditions for both “the Greek people living in Moldova and the Moldovan people in Greece.” 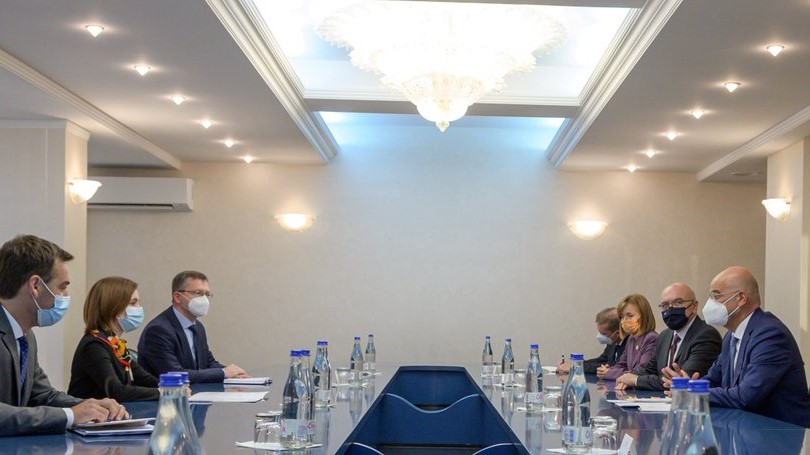 He also noted that Greece is looking forward to expanding cooperation with Moldova in the context of the Black Sea Economic Cooperation. 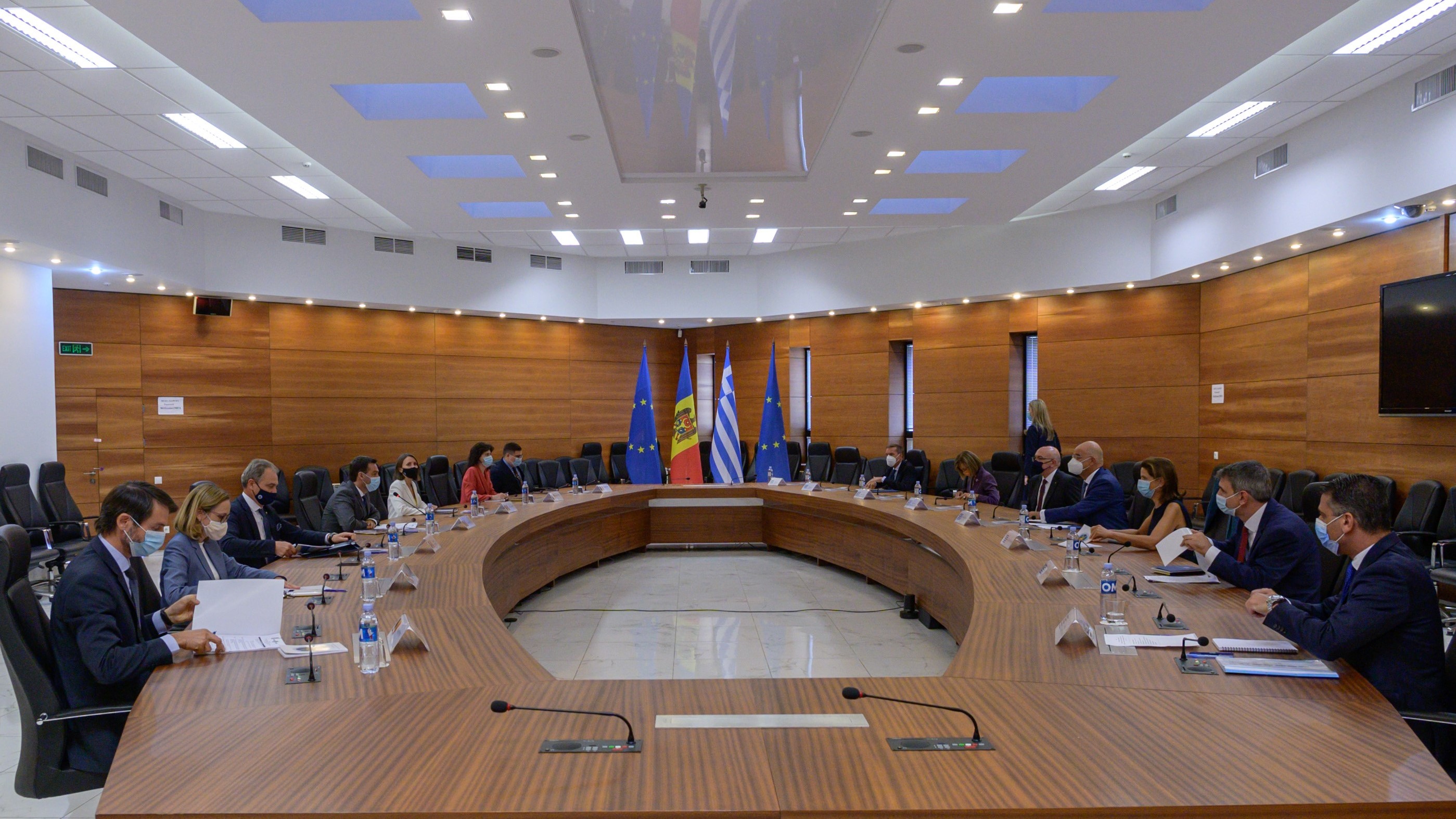 The Greek minister concluded his visit to Moldova in a meeting with the country’s President Maia Sandu.

The Greek Foreign Ministry said the meeting focused on “Moldova’s reform path, support to the country’s EU perspective and advancing bilateral cooperation across all sectors.”

READ MORE: Dendias in Romania: Our countries have excellent relations.

Mikis Theodorakis: Body of late composer arrives on Crete for funeral and burial