Antiochus III the Great [c. 241 – 3 July 187 BC] was a Syro-Greek King of the Seleucid Empire, one of the successor states after the collapse of Alexander the Great's empire following his death in 323 BC.

He inherited a disorganised state and his early campaigns against the Ptolemaic Kingdom, another successor state of Alexander the Great's empire, were unsuccessful.

His traditional designation, "the Great," reflects an epithet he assumed.

He also received the title "Basileus Megas" (Greek for "Great King"), the traditional title of the Persian kings.

A militarily active ruler, Antiochus restored much of the territory of the Seleucid Empire before suffering a severe setback towards the end of his reign - his war against Rome. 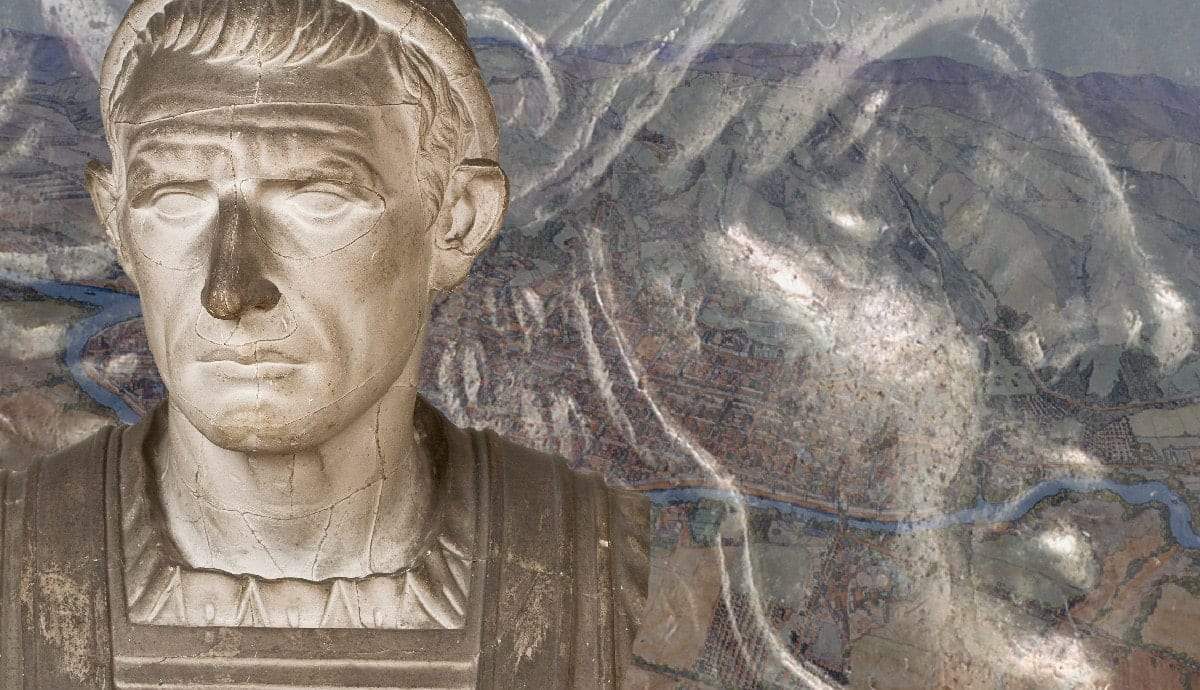 Declaring himself the "champion of Greek freedom against Roman domination," Antiochus III waged a four-year war against the Roman Republic beginning in mainland Greece in the autumn of 192 B, before being decisively defeated at the Battle of Magnesia.

He died three years later on campaign in the east.

Copenhagen "outsources" refugees who worked for Danish forces in Afghanistan