Authorities in Crete are on alert after a strong earthquake of 5.8 Richter shook the island, killing at least one and injuring 11.

More than 1,000 stone buildings in Arkalochori and neighboring areas are deemed unsuitable, according to initial estimates, after the strong earthquake that occurred today at 9:17 in Arvi, eastern Crete. According to Nea Kriti, there is huge damage and cracks in more than 1,000 stone buildings, as well as damage to infrastructure and water supply networks. 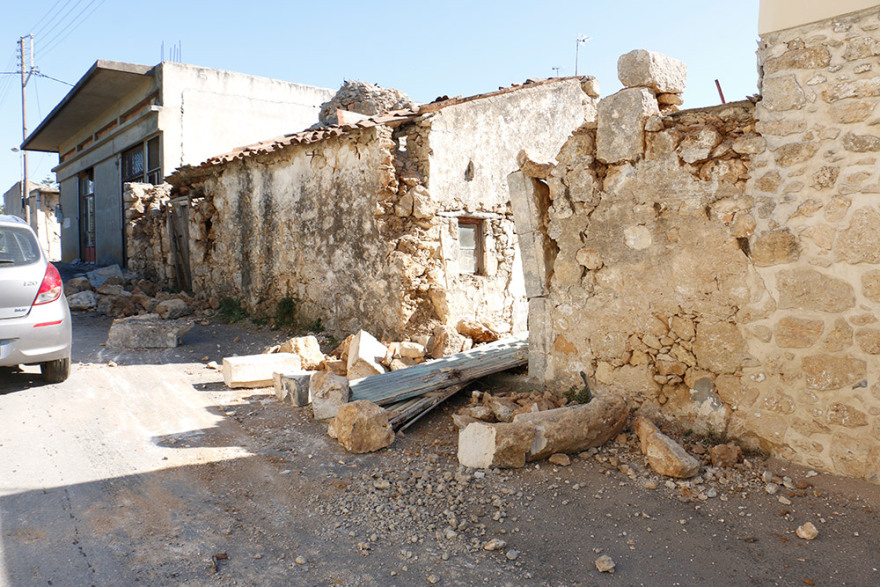 READ MORE: Earthquake in Crete: One dead and 11 injured (PHOTOS).