When it comes to cultural heritage influence, Italy took the prestigious number one spot, according to the CEOWORLD magazine 2021 report, while Greece and Spain placed second and third, respectively.

The 2021 rankings placed India in fourth ahead of Thailand; while Portugal ranked sixth, and Japan seventh.

Overall, among the world’s top 10 best countries for cultural heritage influence, the eighth, ninth, and tenth positions are held by the United Kingdom, China, and Germany. About Greece, the website said “the history development and culture of Greece has been a flagbearer for the whole world as a whole.

“There are many ancient ruins scattered across the nation that help people to look into its past clearly.

“From the Acropolis of Athens, Meteora to Temple of Apollo Epicurius at Bassae, the impressive architectural monuments make Greece a definite visit in many ways.” 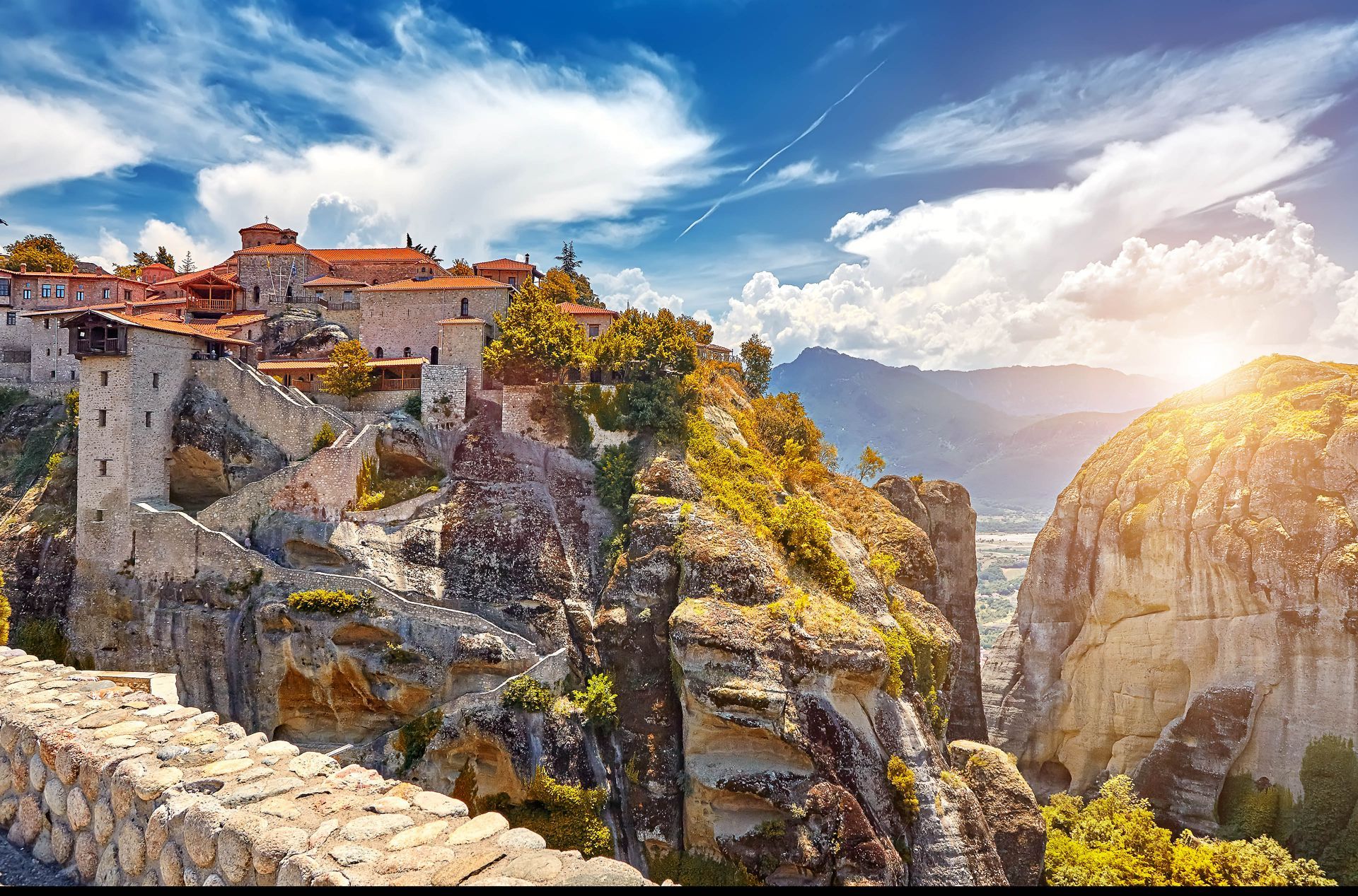 Dendias: Turkey has now gone beyond logic, Greece must spread its wings