The victim of a May 2020 acid attack faced her assailant for the first time in court Thursday but came away with no answers as to why she was targeted, and instead faced abuse.

“The biggest thing I have felt since that day is fear. Fear because I don’t know the reason for the attack,” Ioanna Paliospirou told an Athens court. 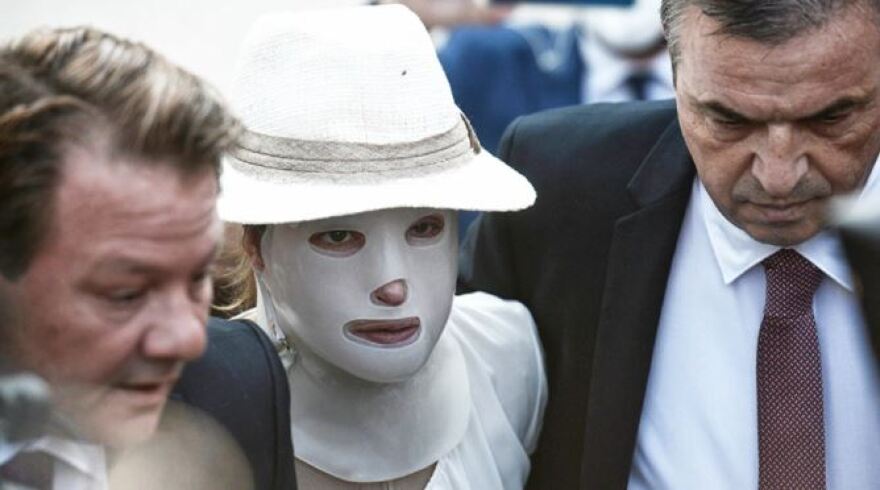 The 35-year-old has been left physically and mentally impaired and has had nine surgeries and months of treatment after being doused with sulfuric acid outside her office in the Athens suburb of Kallithea by Efi Kakarantzoula.

She stated that in addition to her physical disability, which amounts to 90% over her body, her mental disability reaches 50%.

Kakarantzoula confessed to the crime and was described by Ioanna as “cold and determined” when she threw the acid. “I felt it all over me… The pain was unbearable."

The 36-year-old perpetrator claimed said she did not want to kill her but did not explain to the court why she made the attack, only saying: “Ioanna, you know why it happened." 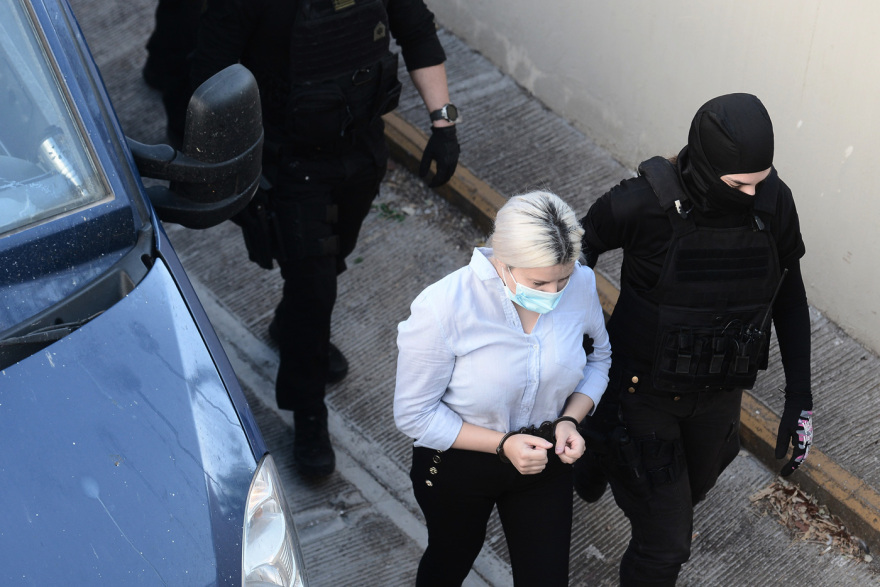 Ioanna's parents, and especially her mother and brother, could not stand it and yelled "Snake, bitch, you broke us up."

Proto Thema reported that Kakaratzoula did not react, and once again did not offer a single apology since she made the attack.

The victim also quipped in by saying: "Are you ashamed at all? You only know how to play theatre."